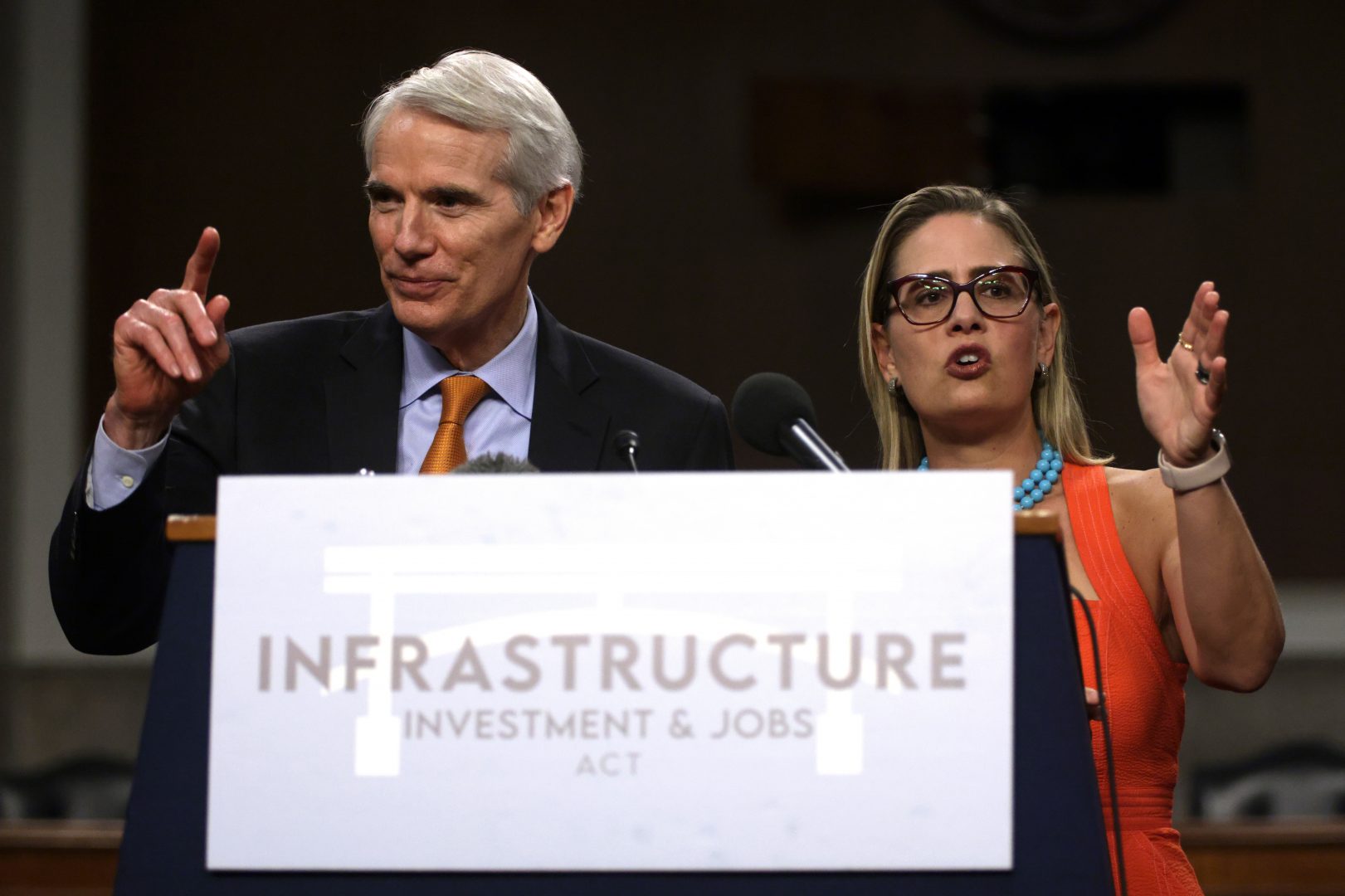 (Washington) – President Biden has signed the bipartisan infrastructure bill into law, 10 days after it passed the House on near-party lines and months after a Senate vote.

A political win for Biden, the Infrastructure Investment and Jobs Act focuses on investments in roads, railways, bridges and broadband internet. The price tag comes in at roughly $1 trillion, with $550 billion in new spending over five years.

The bill was separated from what Biden has referred to as “human infrastructure,” including money allocated for child care and tax credits for families. Democrats are looking to address those priorities separately in a “Build Back Better” social spending and climate package.

Here’s a look at what’s included in the infrastructure legislation (the White House also has this breakdown of spending by state):

How will it be paid for?

The package is financed through a combination of funds, including repurposing unspent emergency relief funds from the COVID-19 pandemic and strengthening tax enforcement for cryptocurrencies. While negotiators said that the cost of the plan would be offset entirely, the Congressional Budget Office predicted it would add about $256 billion to projected deficits over 10 years.

Goals of the plan

Back in June, the White House shared a fact sheet with the aims of the package: