Pa.’s share of the $1.2 trillion infrastructure deal won’t arrive for a while

Some obstacles remain before much of that money starts flowing to projects in the Keystone State. 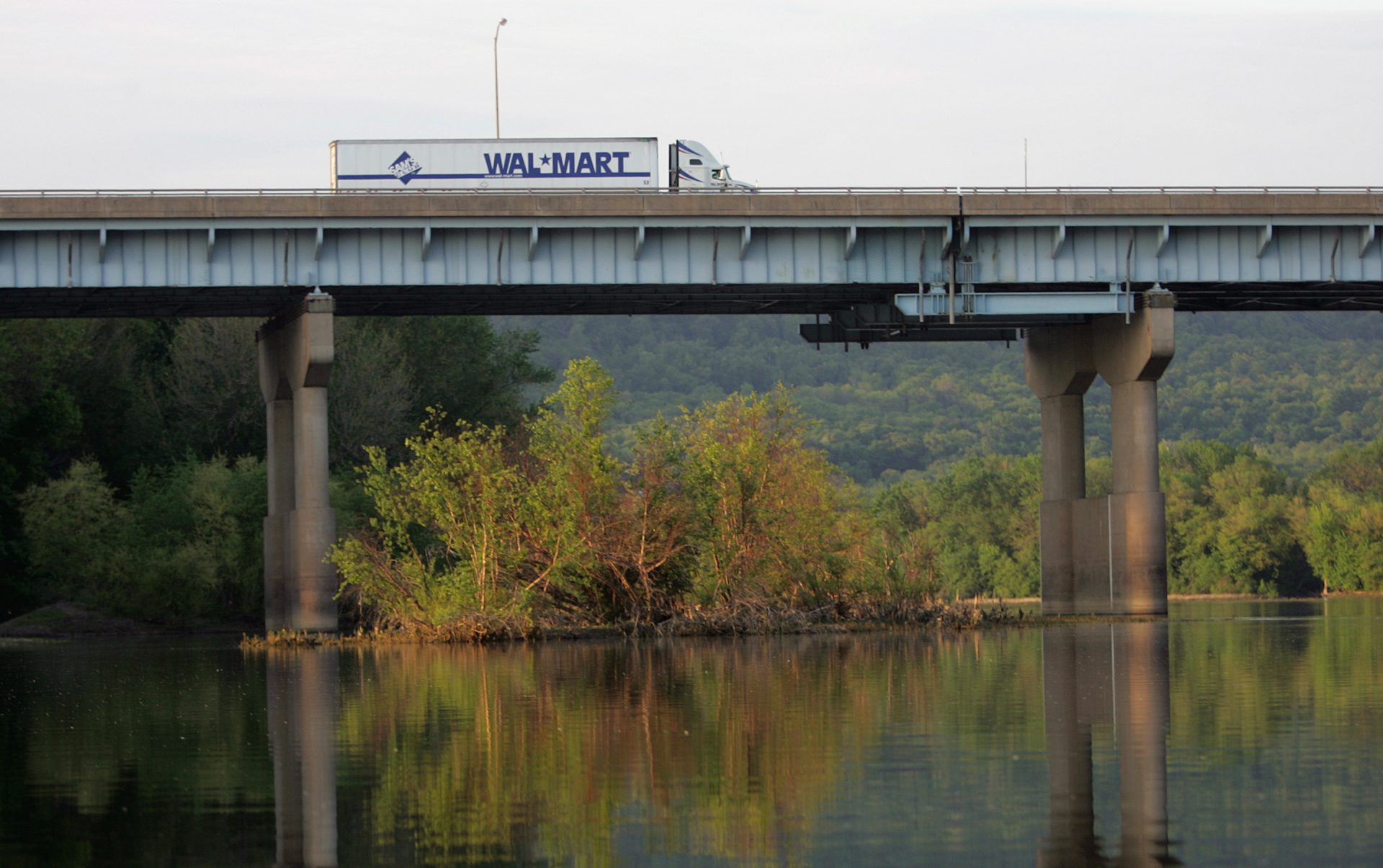 (Harrisburg) –– Though Pennsylvania is poised to receive some $18 billion from the $1.2 trillion infrastructure spending deal reached by Congress this month, the money will take some time to reach communities that need it.

Even though Biden’s putting his pen to paper at a White House ceremony today, it’s not like flipping a switch.

The U.S. Treasury still has to outline rules for using the money, and some other federal agencies have to figure out how it’ll be handed out. One big decision that hasn’t been made yet is whether state governments or individual counties will get the cash first.

Dauphin County commissioner George Hartwick, who represents Pennsylvania’s counties in Washington, D.C. for the National Association of Counties, said that work could take as long as eight months.

That implementation delay, while normal for a spending bill of this size, will have a big impact on how quickly workers can get started on projects.

“No one’s going to be willing to spend any money unless we know how it’s required to be used federally and accounted for,” Hartwick said at a press conference Friday. “Without that kind of guidance, we’re still gonna be in the planning mode.”

The American Society of Civil Engineers said earlier this year that Pa.’s roads and bridges are generally in poor condition. Dozens of projects aimed at fixing those — as well as water lines, power stations, and more — can begin once federal funding is in place. Dauphin County, Hartwick noted, has dozens of those sorts of projects across its 40 or so municipalities.

David Gash of the Laborers’ District Council of Eastern Pennsylvania said completing those projects will help the state and nation better compete on the world economic stage. Union workers, he added, are ready to lend a hand.

“We sat here as a nation and ruined our infrastructure,” Gash said. “This is about rebuilding the infrastructure that everyone knows is shot.”

Per rules that are already outlined in the deal, Pennsylvania governments will have to decide which projects and contractors will receive money within the next five years.