People wearing hats and patches indicating they are part of Oath Keepers attend a rally at Freedom Plaza Tuesday, Jan. 5, 2021, in Washington, in support of President Donald Trump.

Mayor-elect Ed Gainey says Lieutenant Philip Mercurio should be fired because he poses a threat to not only the public, but other officers, particularly officers of color.

(Pittsburgh) — The city of Pittsburgh’s public safety department says that an officer who is accused of using his work email to sign up for the Oath Keepers — a far-right militia group — has been placed on administrative assignment.

The story was first reported by Rolling Stone magazine, which did not identify the officer by name but cited him as one of a number of public employees around the country who used government-issued email addresses to engage in far-right activity. USA Today later identified the officer as Lieutenant Philip Mercurio. In an emailed statement, public safety spokesperson Cara Cruz said, “I can confirm that Philip Mercurio is a Lieutenant within the Bureau. He has been reassigned to an administrative assignment pending the outcome of the [Office of Municipal Investigations] investigation.”

Some are calling for more sweeping action. Mayor-elect Ed Gainey told WESA’s The Confluence that Mercurio should be fired because he poses a threat to not only the public, but other officers, particularly officers of color. 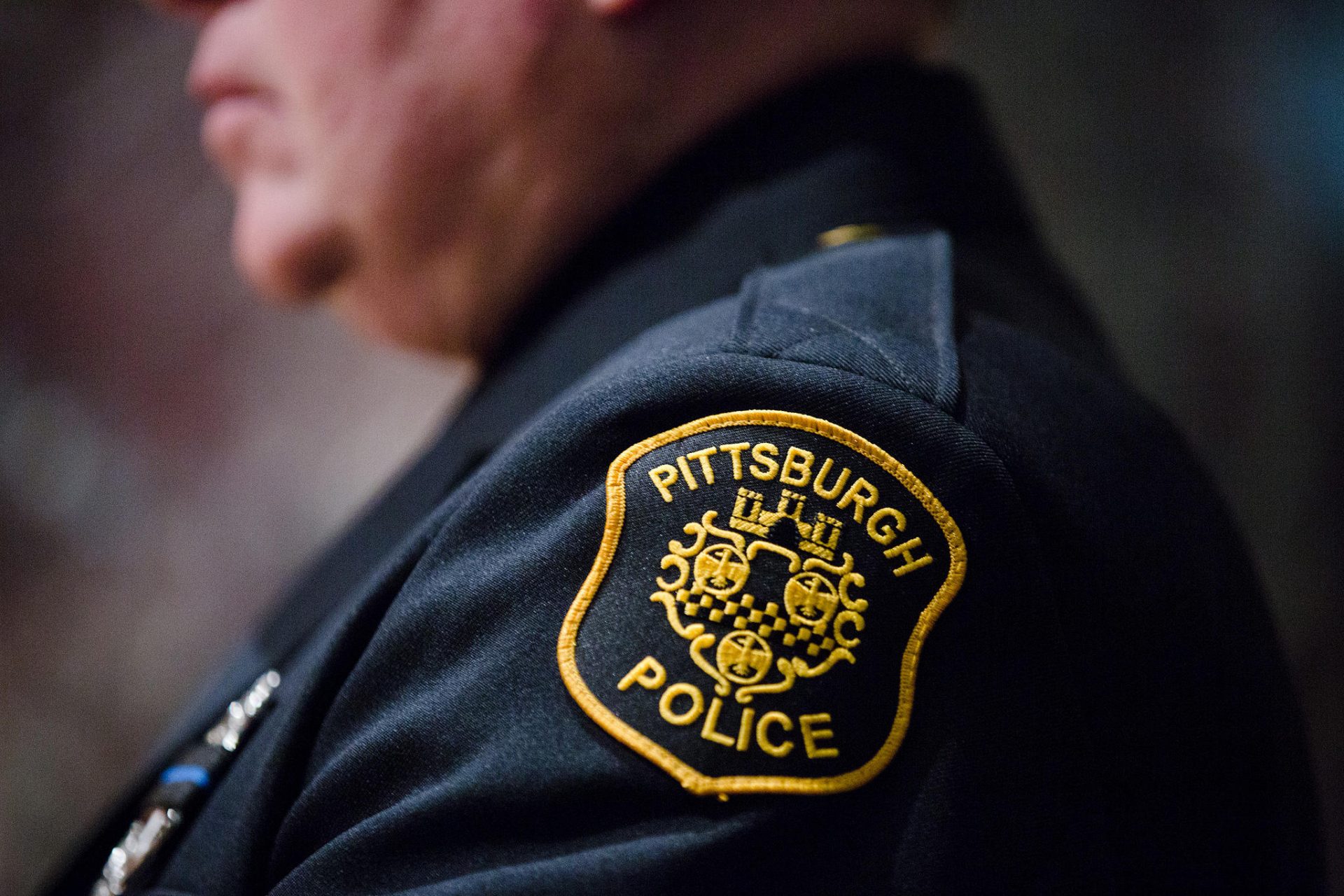 “I can’t imagine any police officer right now who may drive around with him and may not have the same color that he has feeling safe,” Gainey said. “I’m not saying what you can’t do socially in your groups, but to be a police officer in this city, that’s not something we can afford.”

In an emailed statement, the The National Police Accountability Project and 1Hood Media urged Gainey to deliver on his campaign promises to ensure public safety, especially for Black residents.

Last week’s election “shows the power of engaging people where they are while pushing for progressive ideas down ballot and recruiting candidates who are based and rooted in community,” said Miracle Jones, director of policy & advocacy at 1Hood. “We know one election will not save us, but it does help us continue to build people power as we work to create a world where all communities may thrive.”

But the law can be murky on how much power a government has to remove an employee for the kind of ties Mercurio has been accused of. Government workers too have First Amendment rights, including the right to associate with who they please — although Supreme Court Justice Oliver Wendell Holmes once observed that an officer “may have a constitutional right to talk politics, but … no constitutional right to be a policeman.”

Courts have typically applied a balancing test to weight a public worker’s rights against their employer’s need to protect its own reputation, or to prevent disruption to its operations. But the city could likely expect a fight.

Robert Swartzwelder, president of the Fraternal Order of Police, said that if Mercurio violated a policy, it would have been a minor infraction, and should be treated as such.

“If they did that, that would be a departmental matter, it’s not a matter for public consumption,” he said. “That would be ‘did the officer in fact misuse an email?’ which would be a low-level line of discipline.”