Hershey, which is based in Dauphin County, has been seeing faster growth for salty snacks like Pirate’s Booty than its other offerings. 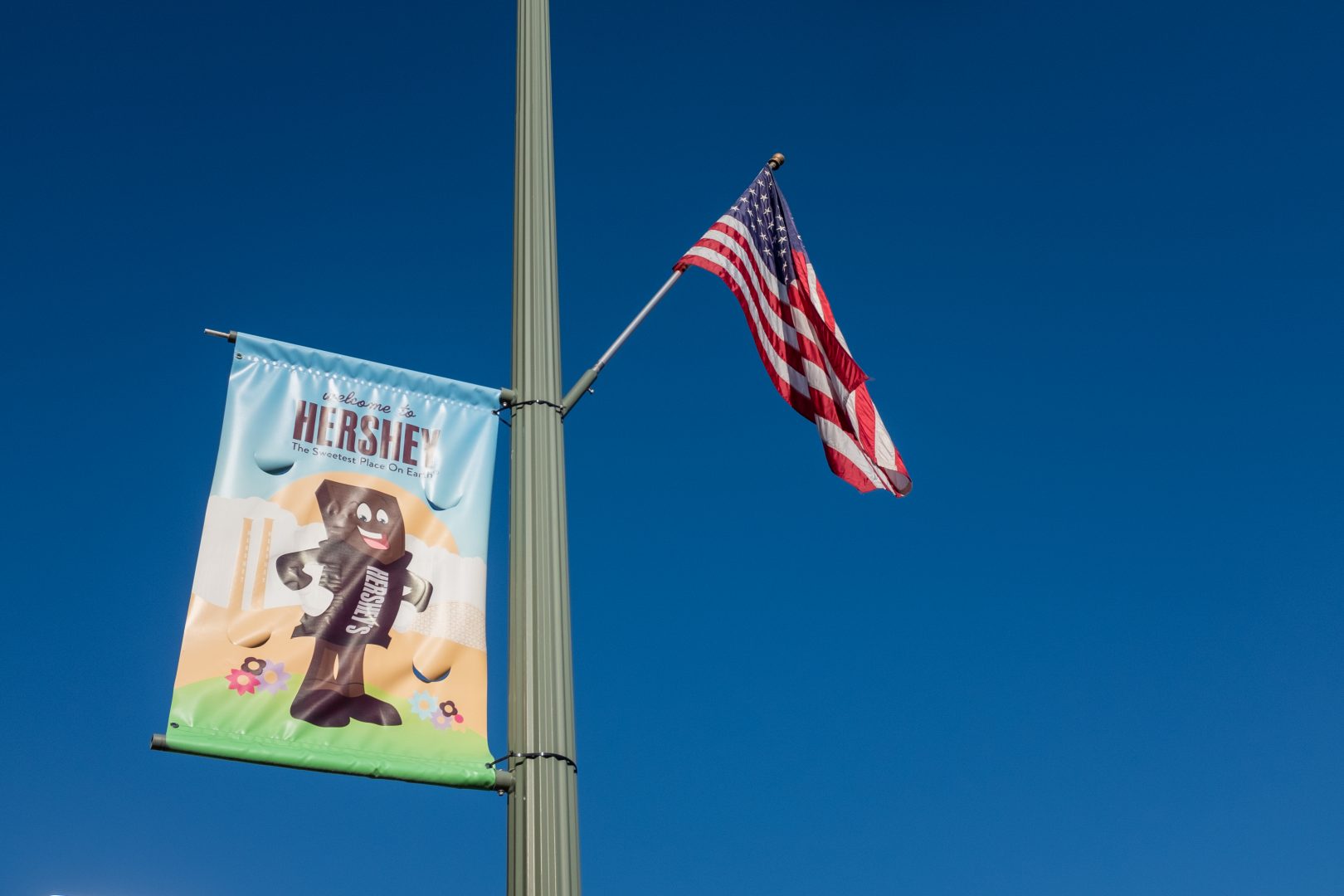 (Hershey) – Hershey is expanding its salty snack portfolio with the purchase of Dot’s Homestyle Pretzels.

The Hershey Co. said Wednesday it will spend $1.2 billion for North Dakota-based Dot’s Pretzels LLC as well as Pretzels Inc., an Indiana-based manufacturer of Dot’s Pretzels that operates three plants. The deal is expected to close later this year.

Hershey, which is based in Dauphin County, has been seeing faster growth for salty snacks like Pirate’s Booty than its other offerings. In the July-September period, for example, Hershey’s U.S. candy, mint and gum retail sales were up 8.9% over the prior year. But SkinnyPop, its popcorn brand, was up 23%, while Pirate’s Booty jumped 27%.

Hershey President and CEO Michele Buck said Dot’s is the fastest-growing pretzel brand in the U.S. and will help accelerate Hershey’s move into salty snacks.

Dot’s began more than a decade ago in the kitchen of founder Dot Henke, who made pretzels to help her family and friends get through North Dakota’s winters. The company and Pretzels Inc. had estimated sales of $275 million in the year ended in September, Hershey said.

Biden’s child tax credit is cutting poverty in Philly, but many with deepest needs aren’t getting the cash