The most comprehensive state-of-the-art birth center in Oregon

“The inability to prevent congenital syphilis really leads to long-term complications for all of these kids." 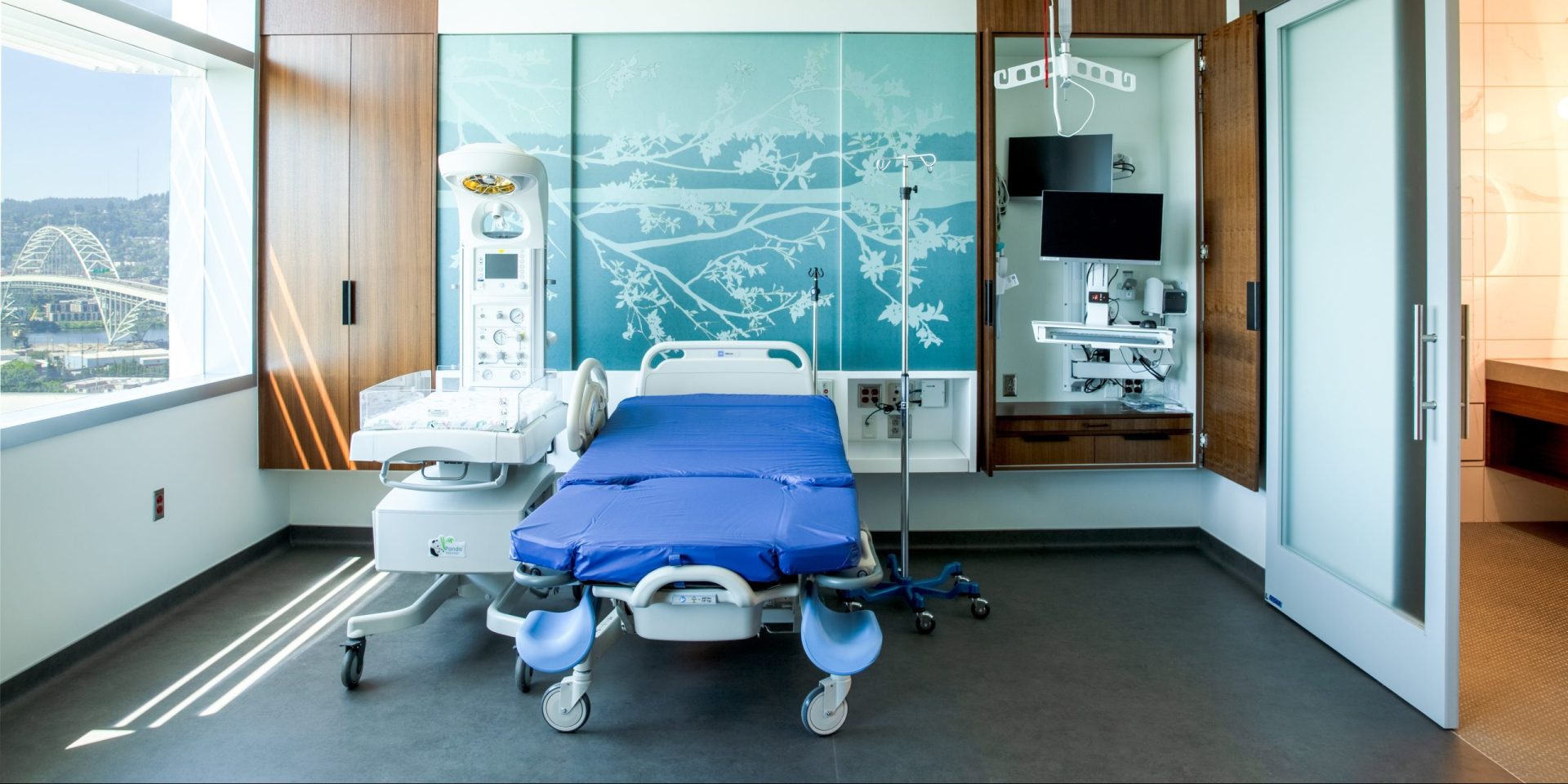 The most comprehensive state-of-the-art birth center in Oregon

(Philadelphia) — Over the last 20 years, syphilis cases have steadily increased in Philadelphia and nationwide. The disease, which is sexually transmitted, is preventable and treatable, but dangerous if left unchecked. It’s most concerning when it’s congenital — that is, passed on to a baby during childbirth.

“The inability to prevent congenital syphilis really leads to long-term complications for all of these kids,” said Dr. Lenore Asbel, who directs the Health Department’s STD clinics and is the medical specialist for the department’s STD control program. “Once you see that rise, it propagates itself.”

In the early 2000s, syphilis cases were at an all-time low in Philadelphia and nationwide. There were so few cases, in fact, that the Centers for Disease Control and Prevention pushed to eliminate the disease entirely.

But it wasn’t wiped out, and rates began to creep up again around 2011, especially among men who have sex with men. Health experts speculate that could be because people relaxed their practices around protected sex as treatments for HIV improved. Another theory is that online apps have made it easier to engage in sex with multiple partners, and more difficult for health workers to do contact tracing because those infected are less willing to share contact information for more casual partners. Contact tracing is and always has been a critical abatement tool for syphilis.

The disease prompts various symptoms through its stages. Early on, syphilis can be undetectable. Then it can cause rashes on the hands and feet, fever, headaches, muscle aches, sore throat, and fatigue. It can become latent and produce no symptoms at all. And it can reemerge as a plague on various nervous and organ systems. It is, however, easily treated with penicillin.

Congenital syphilis is treatable too: Three shots of penicillin, one a week for three weeks administered 30 days before the birth, are usually enough to treat the disease and prevent infection from transferring to the baby. Left unchecked though, syphilis can result in long-term consequences for infants, including cognitive, neurological, and skeletal issues, and even death. Syphilis during pregnancy can cause miscarriages and stillbirths.

Around 2018, Philadelphia began to see an increase in syphilis in women, which coincided with the rates among people who use drugs. In turn, rates of congenital syphilis have begun to climb.

This is in line with a regional and national trend. According to a recent report from ProPublica, in 2019 more than 129,800 syphilis cases were recorded in the United States — double the case count of five years prior. During the same period, cases of congenital syphilis increased at double that rate: 1,870 babies were born with the disease, with 128 dying. Case counts from 2020 are still being finalized, but the CDC says cases of congenital syphilis have already exceeded those of the year before.

In an attempt to bring the local case numbers down, the Philadelphia Board of Health passed a new regulation requiring that doctors perform serological tests for syphilis not only at the beginning of a pregnancy but also at the start of the third trimester, to allow time to intervene if the person who is pregnant tests positive.

However, Asbel said that only works if people are coming in for prenatal care to begin with. More than half of this year’s congenital cases were missed because the mothers missed prenatal care visits, she said.

Getting people into the clinic for appropriately timed testing and then again for treatment is not an easy task with a group that may be more likely to have unstable housing, or that may be nervous about documentation status, said Asbel. Add a pandemic to the mix, and you end up with less outreach and more women going without prenatal care. Asbel said the department used to do more educational work with drug treatment centers and homeless shelters.

“I think we’ve honestly done somewhat less of that since the beginning of the pandemic,” she said.

But the pandemic isn’t the only obstacle to bringing the numbers down. Over the years, Asbel said, they’ve had to do more with less.

In the early 2000s, when syphilis was close to being a thing of the past, the CDC injected a lot of funding into local health departments to try to finish the job. But it wasn’t quite enough, and slowly over time, those programs were given less and less funding.

Asbel said the reduction in funding has meant her department has had to pick and choose which syphilis cases to interview and contact trace. They have prioritized women and those who have sex with people who could become pregnant, since the risk for congenital syphilis is the most dangerous. Still, she said, there is always a margin of error when you’re triaging.

“If we can’t prioritize everybody, we certainly miss people,” she said.