A fresh look at the Hindenburg explosion reveals the flaws that directly led to the disaster. 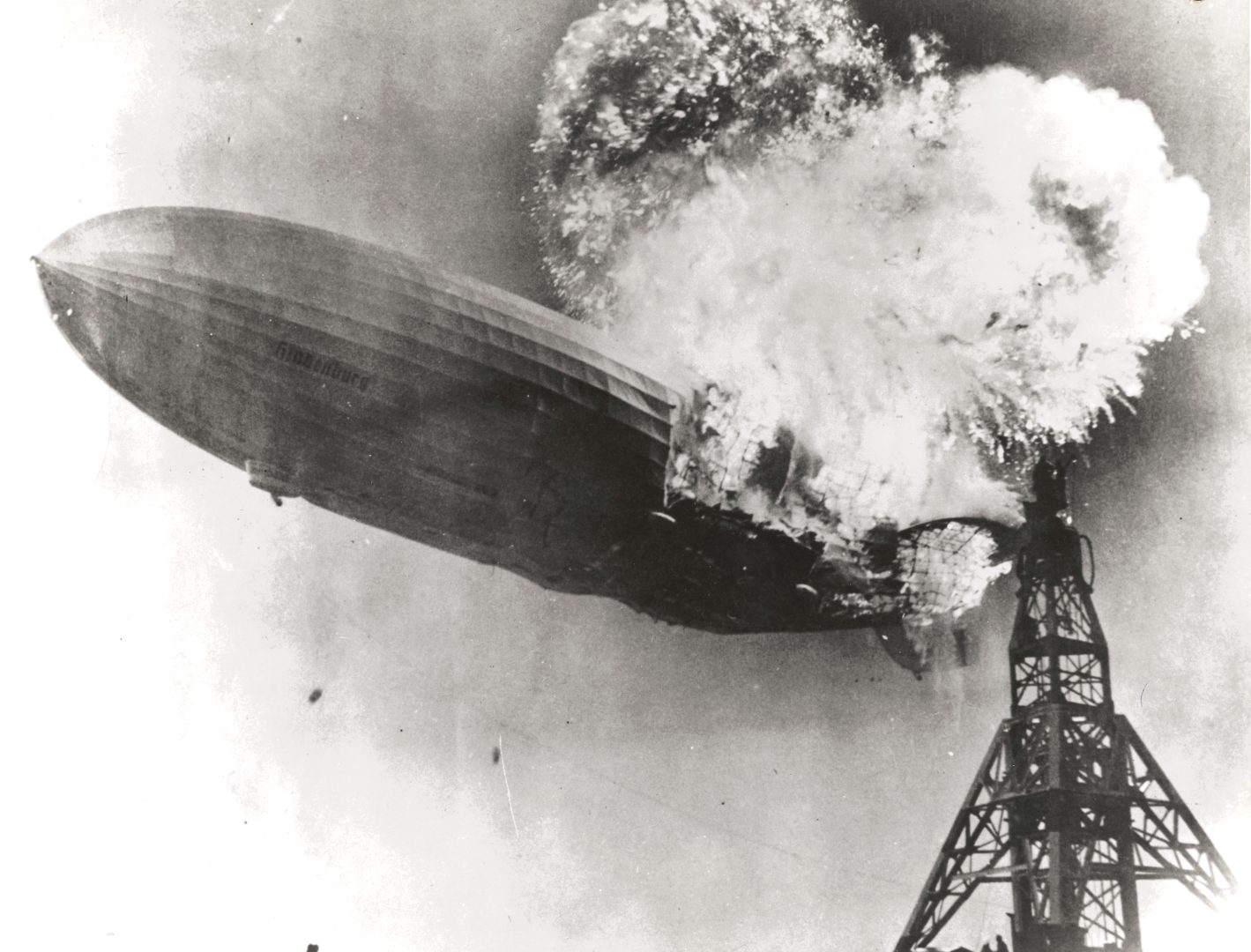 Watch Secrets of the Dead Wednesday, November 10 at 10pm on WITF. You can stream WITF TV live on our website and through the PBS Video app on Roku, Apple TV and iPhone and Android smartphones.

The new season of Secrets of the Dead continues on WITF revisiting the Hindenburg disaster. In 1937, the Hindenburg airship exploded into flames upon landing and 36 people were killed in the horrifying crash, shocking the world and sealing the fate of airship travel forever.

For decades, the exact cause of the Hindenburg’s crash has remained a mystery. Now, recently discovered letters, maintenance reports and company memos reveal the unfortunate errors that led to the disaster. More than 80 years later, experts suspect that, had critical construction flaws been fixed at the time, the airship might not have exploded.

Watch Secrets of the Dead Wednesday, November 10 at 10pm on WITF.