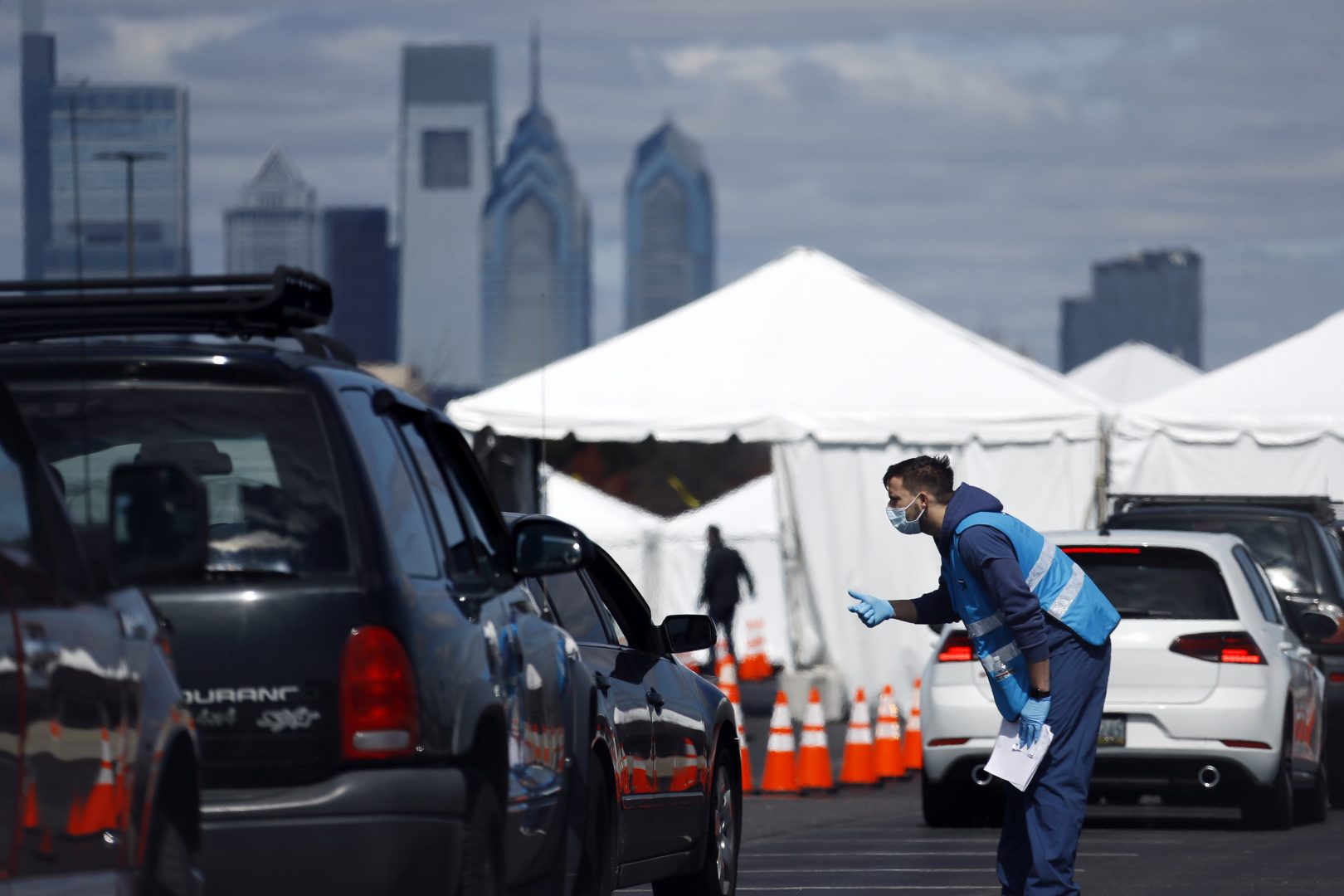 (Pittsburgh) – Many Pennsylvanians buying health insurance on Pennie, the state’s marketplace exchange, will have more plans to choose from and may pay lower premiums.

In some counties, consumers have more options for 2022. Also, the plans under the Affordable Care Act, sometimes known as Obamacare, are more affordable, in large part due to the American Rescue Plan, which caps premiums at 8.5% of an individual’s income.

“Some are looking at saving thousands of dollars, or hundreds of dollars, depending on how many people they have enrolled on their plan … we’ve seen consumers who have just been elated,” said Tia Whitaker, the statewide director of outreach and enrollment at the Pennsylvania Association of Community Health Centers.

As of now, subsidies from the American Rescue Plan won’t be around in 2023, though there seems to be support in Washington to extend the subsidies through 2025.

Regarding the increase in consumer choice, there will be 13 different carriers operating in various parts of Pennsylvania in 2022. For the first time, all counties will have at least two vendors, and three counties will have as many as six. Each carrier offers multiple plans.

This coverage landscape is a far cry from the early years of the Affordable Care Act where parts of the U.S. were served by just one carrier.

The increased participation by insurers might be due to the Biden Administrator’s support of the insurance exchange, remarked University of Pittsburgh health economist Coleman Drake.

In fact, the options may be so abundant that selecting coverage for 2022 might be a bit overwhelming and cause what economists refer to as “choice overload.”

“There comes a certain point where … the amount of choices increases so much that it becomes cognitively difficult,” said Drake. “[I’m] not insulting people’s intelligence. It’s just hard to pick between 40 options, and people have time constraints.”

For this reason, some Pennsylvanians might simply choose to auto-enroll in their current plan. This can result in people missing out on significant savings due to the increases in consumer choice and the new premium cap.

Coleman gave the example of someone who currently has what’s known as a bronze plan, which is the exchange’s least expensive option that provides the lowest level of coverage. But the subsidies provided by the American Rescue Plan mean that the same person could go one or even two levels up in coverage and pay roughly the same amount.

To navigate the many options, people can get free help by contacting what are knowns as “assisters,” who are certified through Pennie. Whitaker oversees some of 130 assisters at the Pennsylvania Association of Community Health Centers.

“We really interview folks and find out what’s most important to them,” she said. “Is their provide er in the network that they’re looking at, and [are they] concerned about price? Are they concerned about deductibles?”