Beck's work revolutionized the diagnosis and treatment of depression and other psychological disorders. 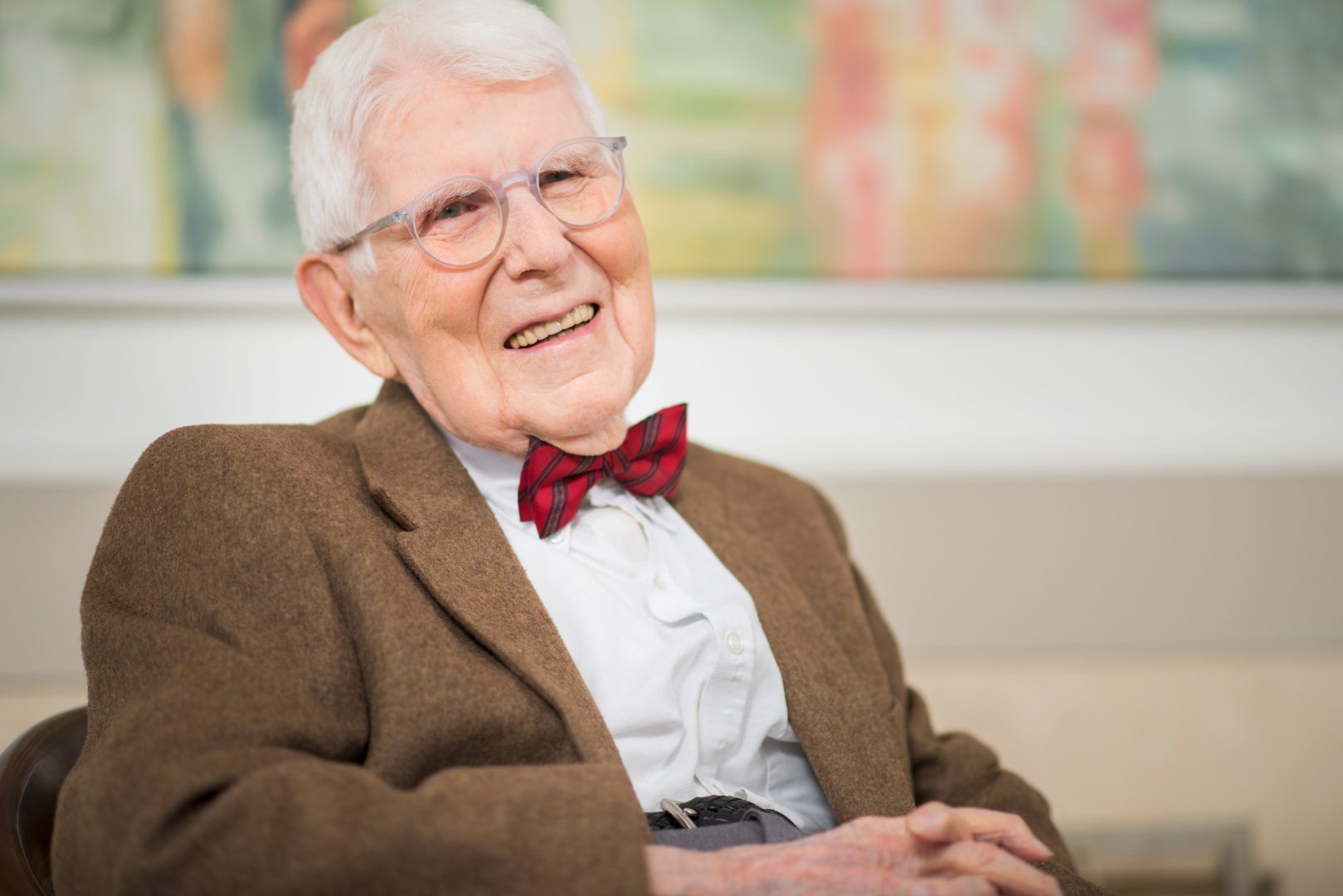 (Philadelphia) — Dr. Aaron T. Beck, a groundbreaking psychotherapist regarded as the father of cognitive therapy, died Monday at his Philadelphia home. He had turned 100 in July.

Beck’s work revolutionized the diagnosis and treatment of depression and other psychological disorders. He died peacefully in his sleep, according to the Beck Institute for Cognitive Behavior Therapy, which he co-founded with his daughter, Dr. Judith Beck.

“My father was an amazing person who dedicated his life to helping others,” the daughter said in a statement, nothing that her father continued to work until his death. “He has inspired students, clinicians, and researchers for several generations with his passion and his groundbreaking work.”

Beck developed the field of cognitive therapy, a clinical form of psychotherapy, at the University of Pennsylvania in the 1960s. It trains patients to identify and dismiss irrational negative thoughts about themselves, the world and the future.

He developed the treatment after finding that his depressed patients frequently experienced distorted negative ideas — he dubbed them “automatic thoughts.”

Unlike Freudian psychoanalysis, which delves into a patient’s childhood and searches for hidden internal conflicts, cognitive therapy says turning around a self-disparaging inner monologue is key to alleviating many psychological problems, often in a dozen sessions or fewer.

He touted the idea with an anti-Freudian maxim: “There’s more to the surface than meets the eye.”

Dr. Aaron Beck uses a patient example to illustrate the process of restructuring a client’s negative cognitions stemming from the client’s automatic thoughts.

Beck discovered that patients who learn to recognize the faulty logic of their negative automatic thoughts — such as, “I’ll always be a failure” or “No one likes me” — could learn to overcome their fears and think more rationally, which diminished their anxiety and improved their mood. He found that results endured long after therapy was finished, as patients learned to confront those thoughts on their own.

Cognitive therapy sessions follow a strict format, which always include setting goals for the session and homework assignments. Besides depression, it has been used to treat conditions including bulimia, panic attacks, social phobia, obsessive-compulsive disorder and drug abuse.

Beck’s pragmatic view of psychotherapy had its skeptics. Some psychologists called cognitive therapy superficial and little more than a morale booster, but it became required training for psychiatry residents.

Beck always responded to critics with data from his research. He published much of his work in his own journal, Cognitive Therapy and Research, partly because other mental health professionals disregarded his findings.

He wrote or co-wrote 17 books, published more than 500 articles and received honors for his work including the Lesker Award, Heinz Award and the Sarnat Award from the Institute of Medicine.

American Psychologist magazine in 1982 named Beck one of the 10 most influential psychotherapists ever.

A native of Providence, R.I., and the third son of middle-class Russian Jewish immigrants, Beck’s first exercises in cognitive therapy were on himself, after a childhood hospitalization at age 8. The athletic child and Boy Scout became fearful of hospitals and blood, and the smell of ether could make him faint.

He said he overcame those fears by learning to disregard his wooziness and keep busy with other activities.

Beck graduated from Brown University in 1942 and Yale Medical School in 1946. After stints at hospitals in Rhode Island, Massachusetts and Pennsylvania, he joined the psychiatry department at Penn in 1954.

As a young psychologist, he conducted experiments disproving the Freudian theory that people were depressed because they somehow needed to suffer. He concluded that depression didn’t come from masochism, as Freud believed, but from low self-worth.

Beck is survived by his wife of more than 70 years, former state Judge Phyllis Beck, who was also a former Penn law school vice dean, along with three other children, 10 grandchildren and 10 great-grandchildren.

Pitt requires all students, faculty and staff to get COVID-19 vaccine by December