The rule applies to full- and part-time employees, as well as interns, though medical and religious exemptions can be obtained. 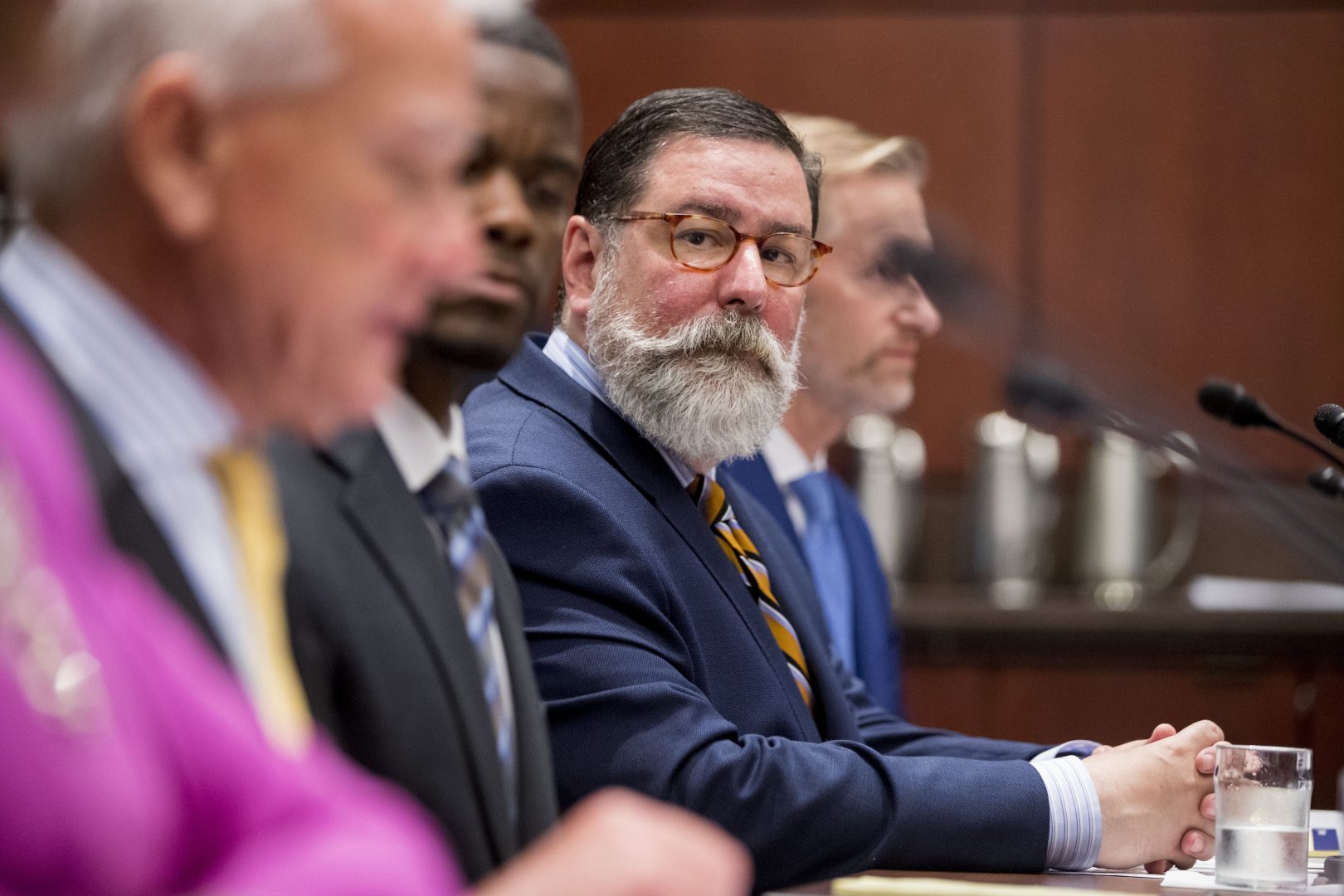 (Pittsburgh) – The City of Pittsburgh will require its employees to be fully vaccinated for COVID-19 as of Dec. 22, Mayor Bill Peduto’s office announced today.

The rule applies to full- and part-time employees, as well as interns, though medical and religious exemptions can be obtained. According to Peduto’s executive order, employees who do not have such an exemption and refuse to be vaccinated “will be subject to employment actions, including unpaid administrative leave and/or discipline up to and including termination.”

In a statement Peduto said, “The science is clear that getting the vaccine protects us from the severity of COVID and its variants that are once again filling our hospitals. … It is our responsibility to act collectively to protect both our employees and the public so that we can move on and continue our recovery from the pandemic.”

The move comes one month after Allegheny County took a similar step with its employees, and Peduto’s mandate sets a deadline three weeks after the county’s.

A month ago — and within days after a city police officer died of COVID complications — Peduto said that the city was urging staff to be vaccinated while the Law Department evaluated a mandate. But he said that if the coronavirus was “spreading throughout any department, we would make it mandatory across the board.” The policy, he added, “would only change if we see it happening on a scale where the health of the employees was being directly affected.”

It was not immediately clear whether such a scale has been reached, although a second city police officer has died from COVID, and Peduto’s executive order says that “the rate of COVID cases in Allegheny County is 350 to 400 per day, which is not the drop seen in other locations.”

Imposing mandates can be complicated by union contract protections granted to many public employees: Members of Allegheny County’s police department have already filed a suit over the county mandate, though the medical basis for the suit has been criticized by experts.