A last-minute guide to essential Pa. voter prep for the 2021 general election

Spotlight PA offers a final primer on everything you need to know to cast your ballot and vet and select candidates. 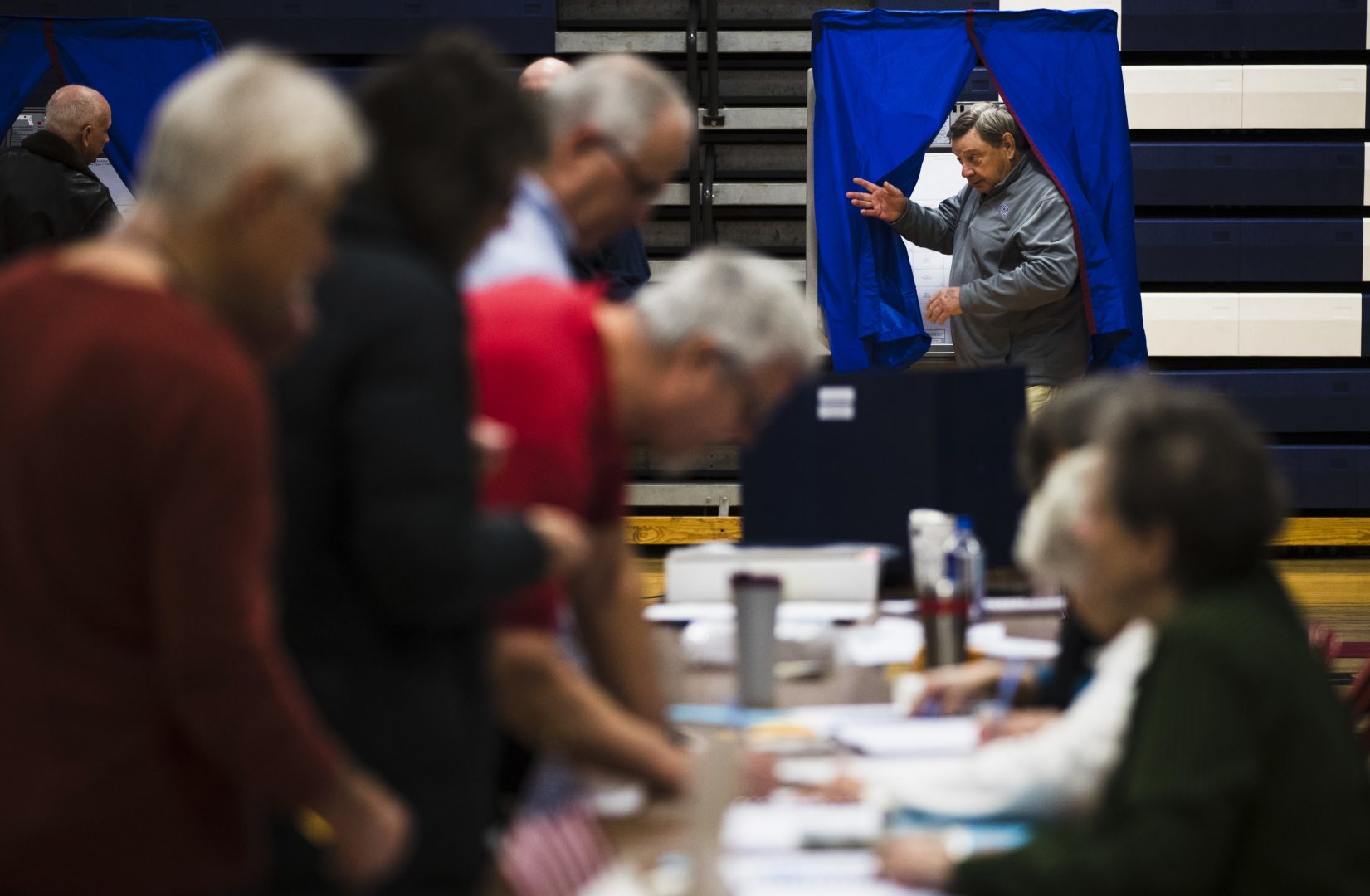 (Harrisburg) — Tuesday, Nov. 2 is Election Day in Pennsylvania — and there’s a lot on the ballot.

Races for mayor in Harrisburg and Pittsburgh, district attorney in Philadelphia, county council in Delco, and borough council in State College are just a few of the local contests that voters will decide.

There also are noteworthy school board races with culture war and labor strife implications, and high-stakes statewide contests for key judiciary posts higher up the ballot. More on both in a moment. 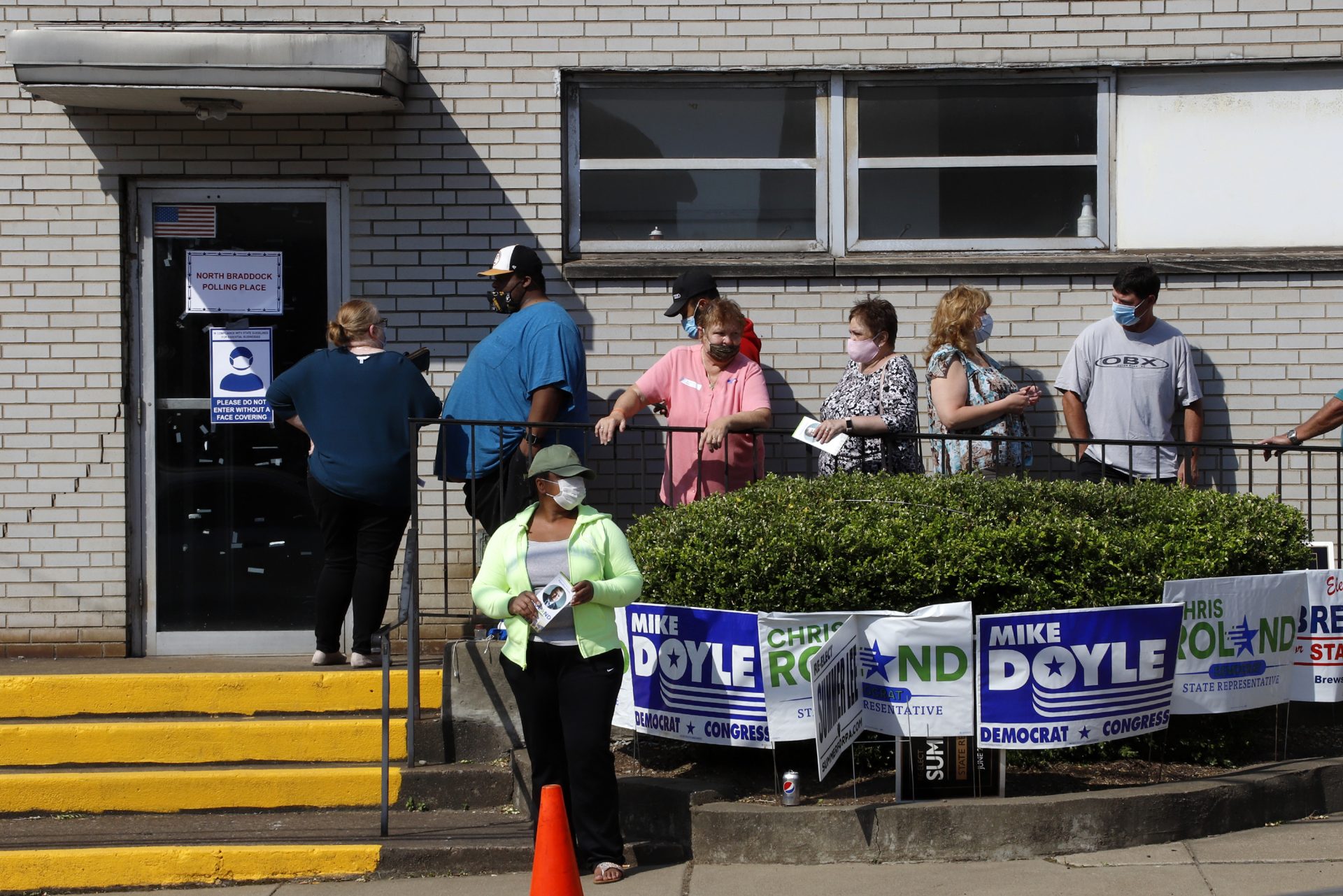 Before voting, pull up your sample ballot to get a preview of the candidates and questions you’ll be asked to weigh in on.

Spotlight PA compiled a guide for vetting candidates — and their donors — that focuses on the school board contests that are drawing inordinate amounts of attention and money amid fights over school mask rules and teachings on ethnicity and race.

In short, a good deal of candidate research can be performed via the internet. Donor research for local races, however, might require physically traveling to your local seat of government. 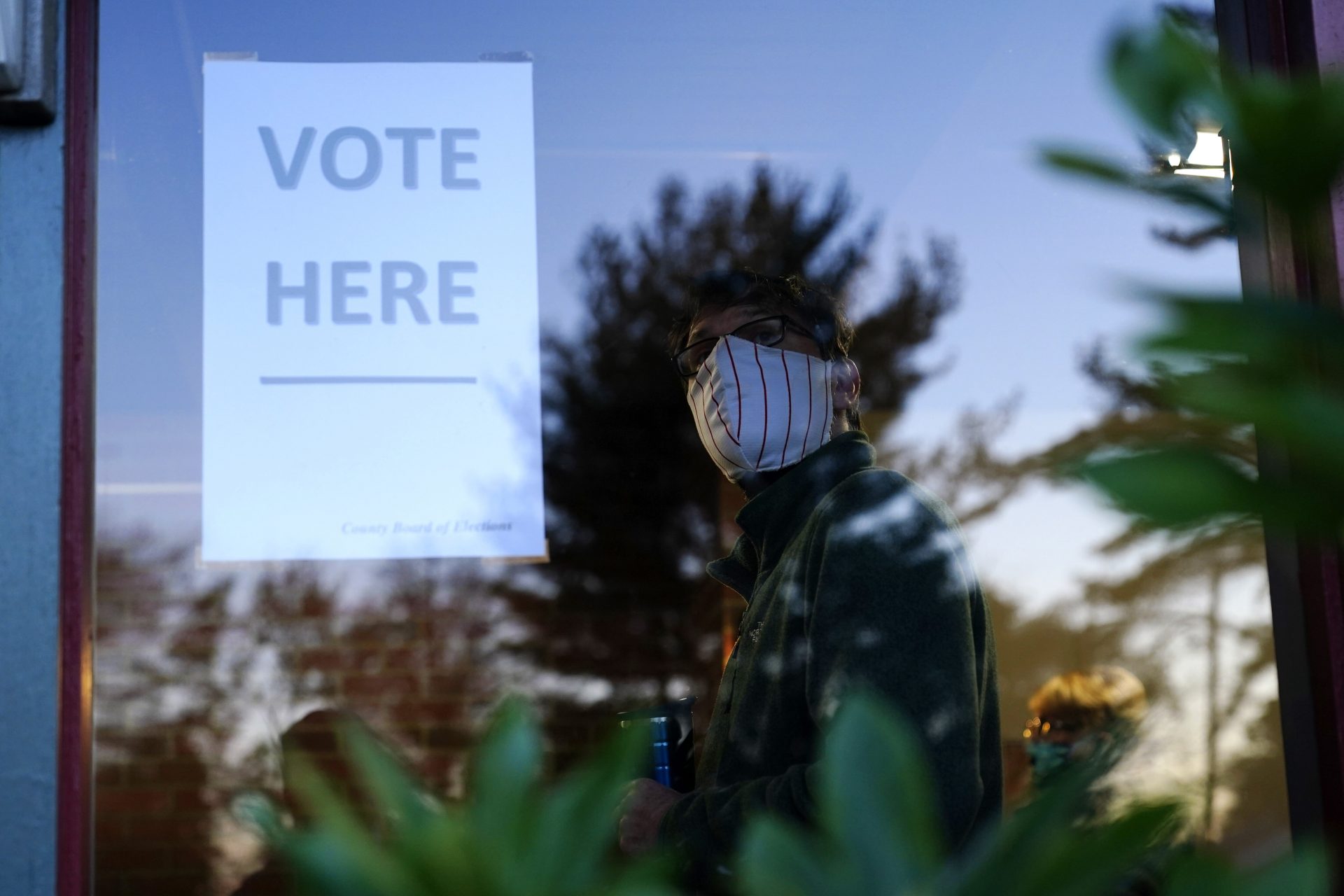 Thanks to state-level campaign finance rules, the legwork is easier — relatively speaking — for vetting statewide candidates, such as those vying for an opening on Pennsylvania’s incredibly influential Supreme Court.

The outcome of that race won’t change the high court’s balance of power, but the new justice will have a say in what cases the court accepts. They’ll also cast their vote in closely watched proceedings — some potentially overlapping with donor interests.

Voters statewide — regardless of party affiliation — will also be naming judges to two other powerful appellate courts: Commonwealth and Superior.

Spotlight PA took a look at the candidates for all three judiciary contests. Deborah Gross, president of the advocacy organization Pennsylvanians for Modern Courts, calls the races some of the most important imaginable.

Gross said decisions handed down by these courts affect everyday Pennsylvanians “probably more so than a legislator,” adding, “The judges in these positions really rule on every aspect of a person’s or business’ life.”

Not convinced? Watch Spotlight PA’s panel on why these elections matter.