It voted 4-1 to certify census data that shifts just under 27,000 state prison inmates back to their home districts for the maps that will be used for state legislative elections.

(Harrisburg) — The five-person commission redrawing Pennsylvania General Assembly district lines gave its approval on Monday to adjusted and validated census-based data they will use to craft preliminary maps over the coming months.

“Even though we have 90 days to develop a preliminary plan under the provisions of the state constitution, we’re all hopeful that we can get it done much sooner than that. That will be our goal,” said former University of Pittsburgh chancellor Mark Nordenberg, who chairs the Legislative Reapportionment Commission.

It voted 4-1 to certify census data that shifts just under 27,000 state prison inmates back to their home districts for the maps that will be used for state legislative elections during the coming decade.

The “no” vote was cast by House Majority Leader Kerry Benninghoff, R-Centre. Although Benninghoff did not say why at the meeting, an aide later said it was because he believes the prisoner reallocation is on shaky legal ground and that dealing with what he considers extraneous issues is causing delays that could affect next spring’s primary. 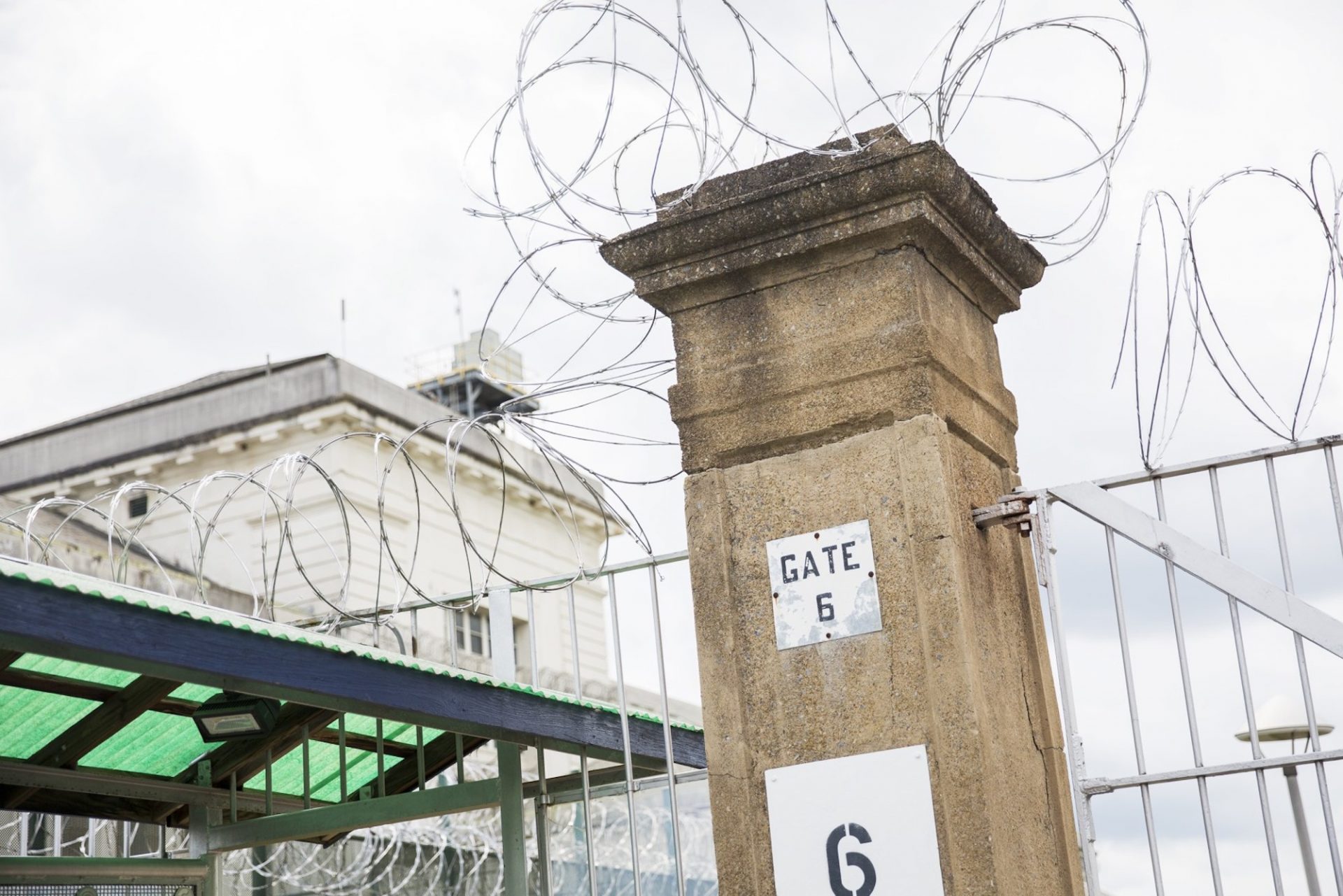 A file photo of the State Correctional Institution at Rockview. As part of the legislative redistricting process, Pennsylvania inmates had been counted in the districts where they were incarcerated. Under a new method, the inmates who are Pennsylvania residents but not serving life sentences, will be counted in their home districts.

The panel, which consists of Nordenberg and the Democratic and Republican floor leaders of the House and Senate, also voted 4-1 to certify data without the prisoners’ reallocation to the General Assembly for its use in drawing congressional district maps, giving state lawmakers a choice of which to use.

Senate Minority Leader Jay Costa, D-Allegheny, voted no, saying he does not consider it to be appropriate to provide two sets of maps.

“I too, sir, have a concern as to whether or not that would bring additional legal challenges as well,” Costa said.

Nordenberg said there are states that use different types of data for congressional and state legislative maps.

“I feel as if we could not indirectly impose our choice on the Legislature as it sets out to draw the congressional maps,” Nordenberg said. “And so we are leaving them with a choice by providing them with both data sets.”

The commission will determine the state House and Senate maps, although its decisions can be appealed to court. The General Assembly will produce new maps for the state’s 17 congressional districts in the form of legislation that requires the governor’s signature. That also can be appealed.

In August, the reapportionment commission voted to count inmates in their home districts, except those serving life sentence and those who had been living in other states when they were jailed. Nordenberg, who was appointed by the state Supreme Court as chairman, voted with the two Democrats.

That vote was modified a month ago to further limit the group of prisoners counted in their home addresses by excluding anyone whose sentence will expire in the coming decade. In that vote, Nordenberg joined the two Republican leaders.

The commission is using 2020 Census data to redraw the state’s 203 House and 50 Senate districts for use starting with next year’s elections. Officials have previously said counties need new maps by Jan. 24 to provide the requisite information to candidates and others circulating nominating petitions during a period that kicks off Feb. 15.

In all, roughly 37,000 state inmates are scattered among 23 facilities in 19 counties. The policy does not affect federal and county prisoners.

Candidates have until March 8 to submit signed nominating petitions to appear on the May 17 primary ballot. There are also deadlines for advertising new districts in local newspapers and for sending out overseas, absentee and mail-in ballots.