U.S. coal production is up sharply after hitting a 50-year low last year

Unburned coal piled up during the pandemic, creating a surplus. But surging demand, especially from the Asia-Pacific region, has eaten away at that supply. 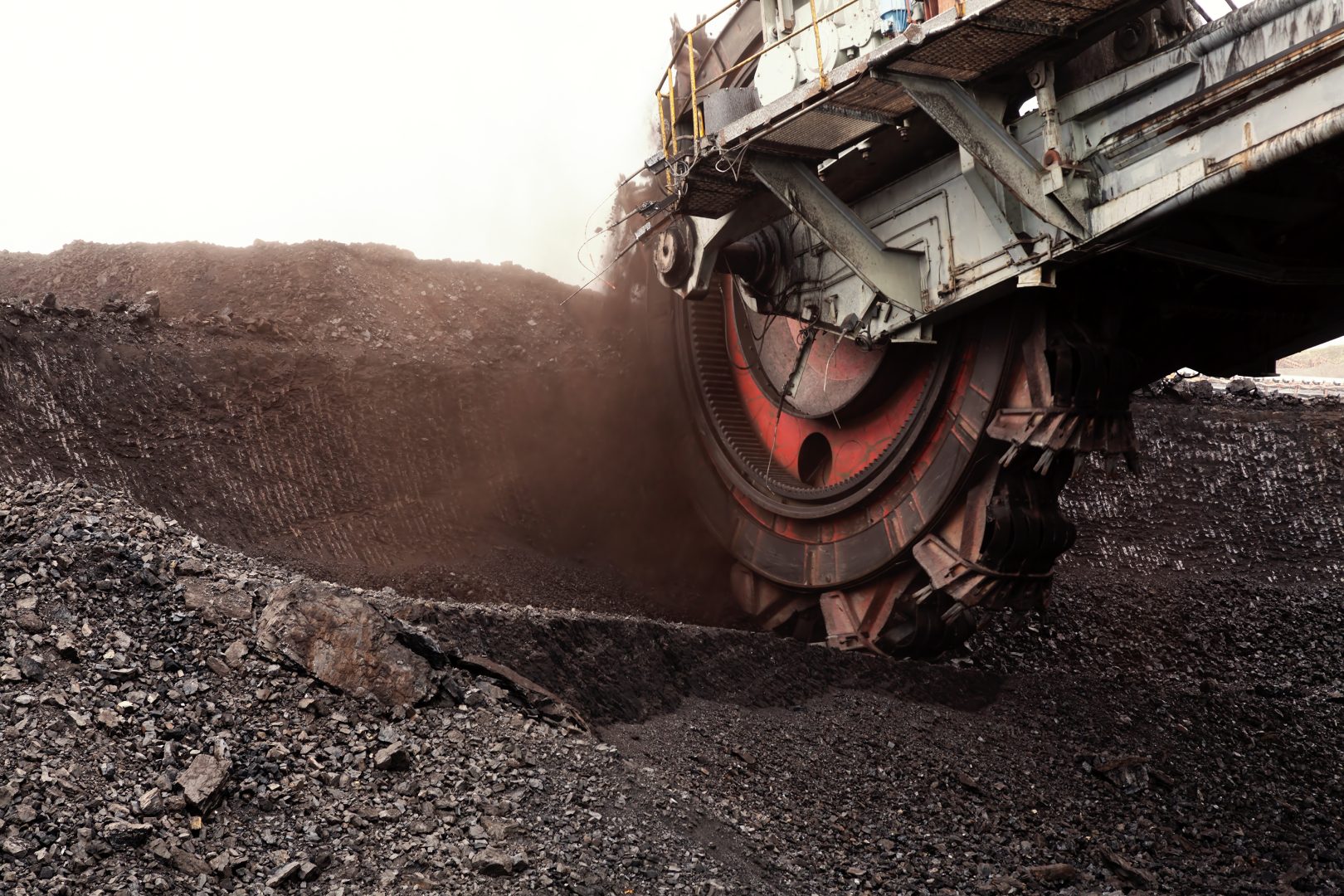 (Billings, Montana) — More than 40% of America’s coal comes from the Powder River Basin, a 120-mile swath along the Montana-Wyoming border.

But times have been tough for producers there. Like other U.S. coal-producing areas, the Powder River Basin has seen mine closures and job losses mount in recent years. Production hit a 50-year low in 2020, and 151 coal mines were idled or closed.

“Our hope is maybe we’ve hit the bottom,” he says, “and what we see coming is maybe … that the coal demand is going to be maybe steady.”

Now, surging global demand has chipped away at the supply. James Stevenson with IHS-Markit says coal demand is especially high in the Asia-Pacific region.

“There isn’t enough coal in China,” says Stevenson. “Japan’s had more coal demand. So there’s a scramble to buy coal from where you can.”

Including from producers in the U.S.

A look at the the Blaschak Coal Corporation pit mine in Mount Carmel, Pennsylvania.

The future of coal

As the Biden administration prepares to negotiate reductions in fossil fuel use at the Glasgow climate summit at the end of the month, U.S. coal production is actually up significantly this year.

Natural gas prices rose significantly this summer, and now American coal producers are on track for the first year-over-year rebound in production since 2014.

The U.S. Energy Information Administration expects 22% growth in electricity generation from coal this year compared to 2020, partially due to coal’s stable prices and the high cost of natural gas.

But experts say it’s not a sign of what’s to come, as much as a reflection of the exceptional period we’re currently in.

The EIA says the increase in coal generation is unlikely to continue in the long term due to continued power plant retirements and competition from other generation alternatives like natural gas.

Eligible families can now apply for up to $1,500 in aid to pay for heating bills