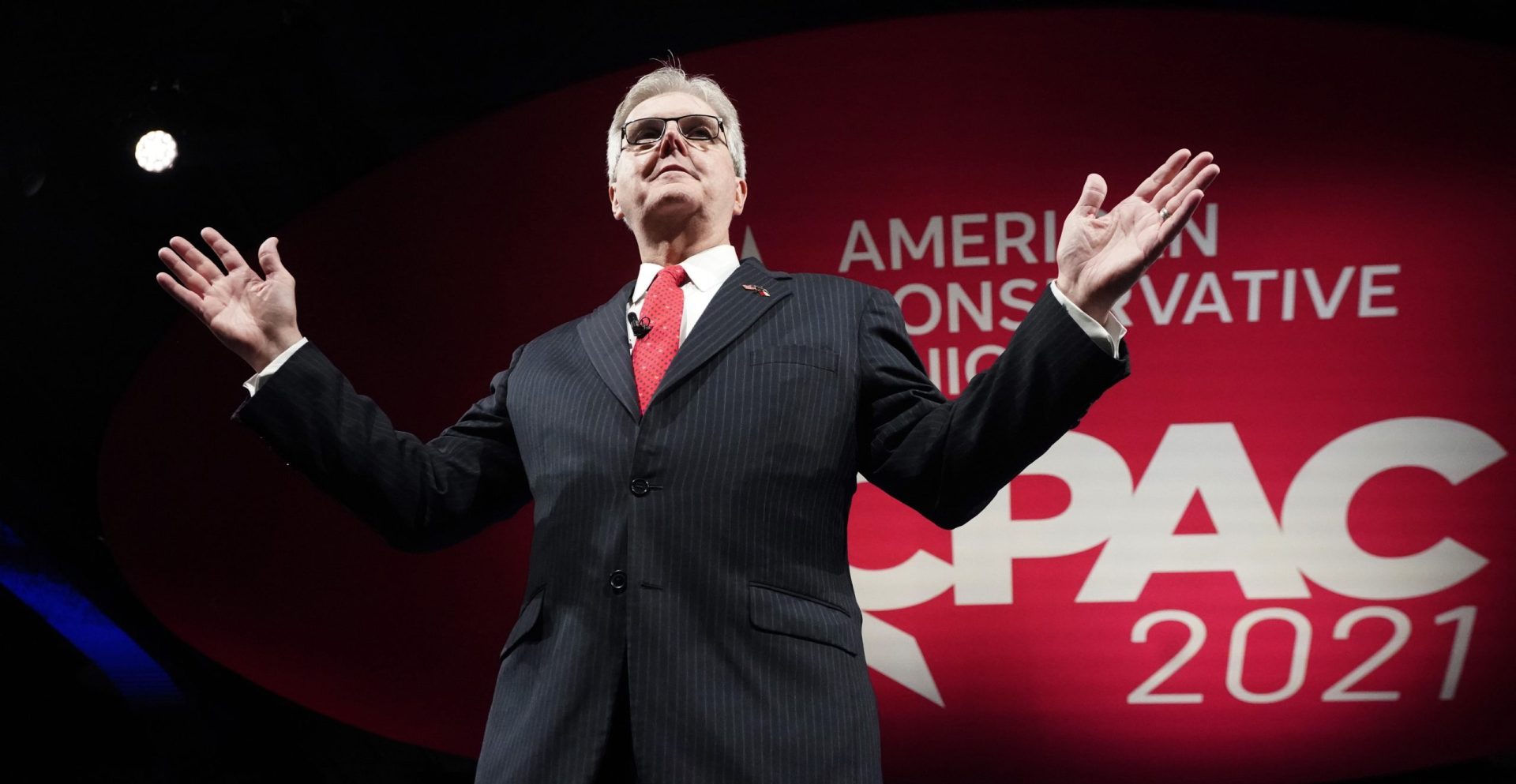 (Austin, Texas) — The conservative Texas Republican leader who pledged bounties to those who prove fraud at the polls has paid a liberal Democratic poll watcher who reported illegal voting by a Pennsylvania Republican.

Tipster Eric Frank deposited a $25,000 check from Texas Lt. Gov. Dan Patrick’s campaign this week, and Patrick may be on the hook for more bounties, The Dallas Morning News reported Thursday.

Frank reported Ralph Thurman, a 72-year-old registered Republican, after seeing him vote twice on Election Day, once for himself and once for his son, who was a registered Democrat. Frank told The News that he would have reported anyone he saw voting illegally, regardless of party. Having come from a family of Democratic operatives, however, he said he sees the irony of the situation.

“It’s my belief that they were trying to get cases of Democrats doing voter fraud. And that just wasn’t the case,” Frank said. “This kind of blew up in their face.” 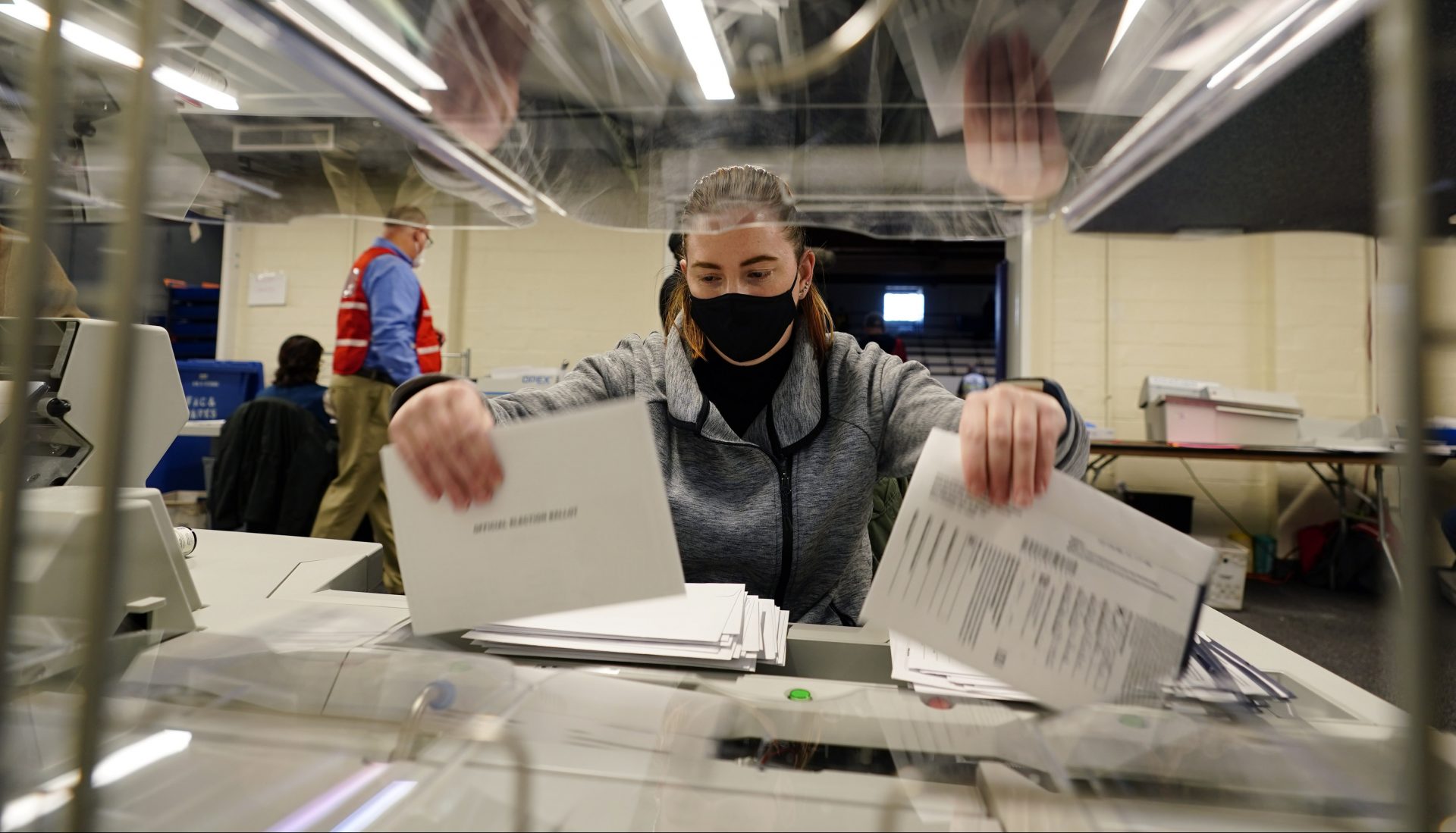 Five voting fraud cases from last year’s elections are being prosecuted in Pennsylvania, with four of the suspects Republican, The Philadelphia Inquirer reported Wednesday. The cases undercut assertions by Patrick and other Republicans that voter fraud cost Donald Trump re-election last year.

Patrick set aside $1 million to reward information leading to voter fraud arrests and convictions but said nothing about how to claim the rewards. Then Thurman pleaded guilty last month to repeat voting and was sentenced to three years’ probation and barred from voting for four years, The Inquirer reported. Frank contacted The News to learn how to file a claim, and The News contacted Patrick spokesman Blakemore, who said he would handle the claim.

Frank said that, as a poll worker, he worries about voter fraud now that he has seen it in action. However, he said the attention on Democrats is misplaced.

“(Republicans) need to look within their party and not focus so closely on fraud on the Democratic side,” he said.

Here’s how Pa.’s school pension fund keeps its communications secret from the public