Here’s how Pa.’s school pension fund keeps its communications secret from the public

The $73 billion PSERS fund won a ruling keeping secret much of its dealings with three consultants who were brought in to probe a key figure for investment profits.

HARRISBURG — In December 2020, Pennsylvania’s largest pension fund adopted a figure for investment profits that its executives said was rock solid.

“We did our due diligence,” the chief investment officer of the PSERS fund told its board.

The number was wrong. In April, the board disavowed the figure, adopting a new, lower number that triggered an increase in pension payments for 100,000 public school employees. The botched calculation is now being probed by the FBI and financial regulators.

But in a new sworn affidavit, the fund’s spokesperson, Evelyn Williams, says the $73 billion plan had launched a “detailed review” into the calculation starting in the “summer 2020.” She detailed months of investigation that involved three outside consultants to make sure the figure was right. 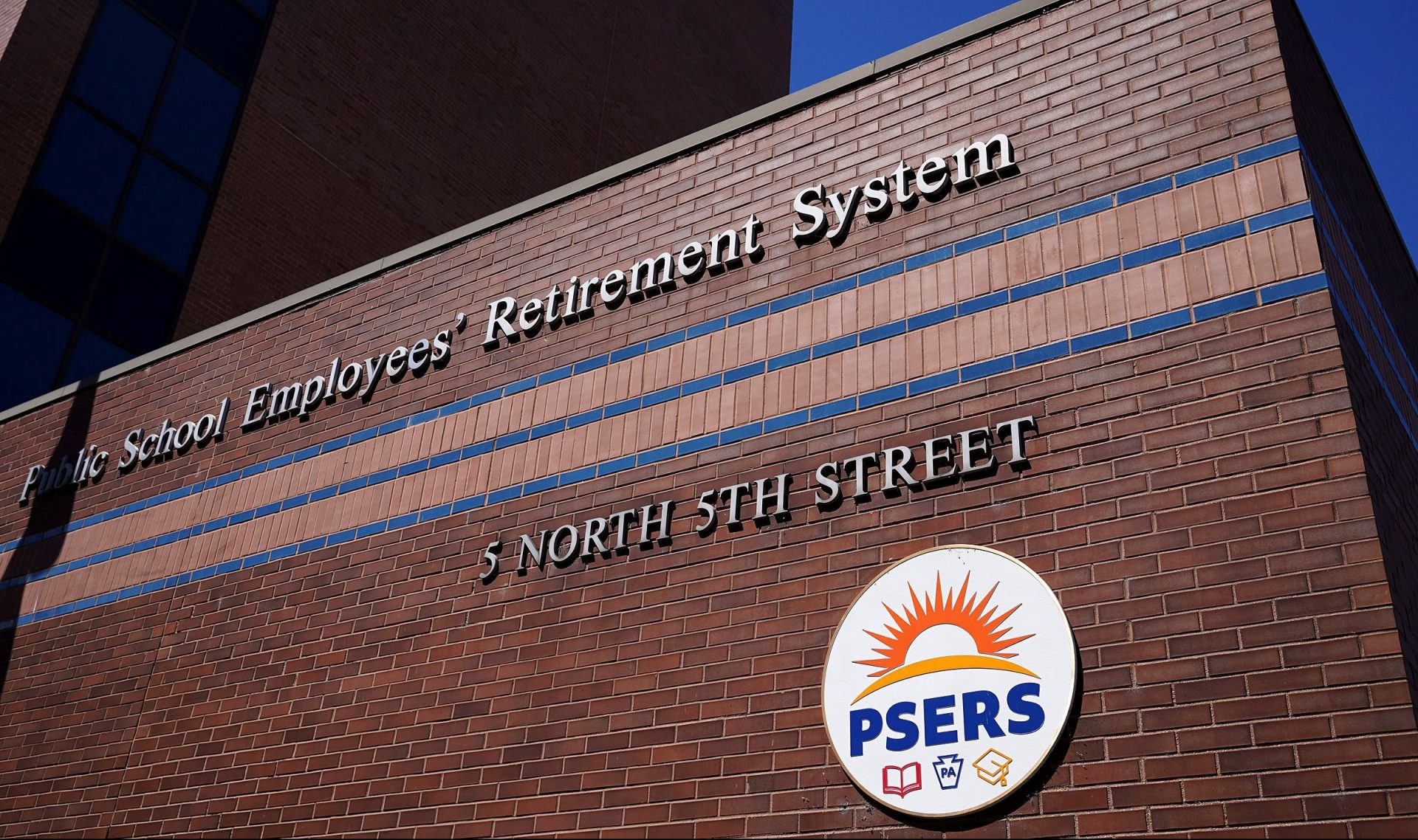 PSERS — the Public School Employees’ Retirement System — is one of the largest such plans in the nation. It has been under federal investigation for months.

Yet the launch of that investigation went unmentioned to the board when it voted in December during a public meeting.

Terry Mutchler — a lawyer for board member and state Sen. Katie Muth (D., Montgomery), an in-house critic of PSERS — said the fund’s statement was troubling.

“In that affidavit,” Mutchler said, “PSERS is acknowledging that they knew something was potentially wrong in the summer of 2020.” The key question, the lawyer said, was whether the board knew about it when it voted in December 2020 to approve the calculation.

“Is PSERS saying that they let a vote go forward when they knew there was a question” about the calculation?

PSERS did not immediately respond Thursday when asked about the affidavit.

Williams’ declaration turned out to have a lot of impact. This week, a hearing officer cited her affidavit to bar the public from seeing any of the fund’s communications with consultants about the botched calculation from any time after the summer of 2020.

The officer, lawyer Erin Burlew, made her ruling Monday on an appeal from The Inquirer in a case brought under Pennsylvania’s Right-to-Know law. In her opinion, she agreed with the pension system that it could keep the material secret because the public-records law exempts the release of items involved in an investigation.

Since the fund started such an in-house “noncriminal … investigation” in the summer of 2020, she wrote, it could keep documents secret from that point on — a period that includes the December meeting when the board endorsed the mistaken figure and this spring when the calculation debate climaxed with the board’s disavowal of the number.

In a partial rebuke to the pension fund, the appeals officer did order the plan to reveal communications from early in 2020 to the summer of that year. It’s unclear how much light that will shed.

PSERS — the Public School Employees’ Retirement System — has said nothing to explain the original calculation mistake, beyond acknowledging it. In an internal report obtained by The Inquirer and Spotlight PA, though, one of the three consultants seemed to take the blame. In an April 2021 memo to PSERS, Aon Consulting traced the incorrect result to nothing more than “clerical mistakes at a data-entry level” by its staff.

However, the news organizations have reported that the issue may lie deeper. In news stories, they disclosed that the pension system had for the first time used unaudited data in what turned out to be the erroneous calculation. In addition, ACA Compliance Group, the firm hired to check the math, noted that it sampled less than half of the period under review and skipped a critical month where errors were made. 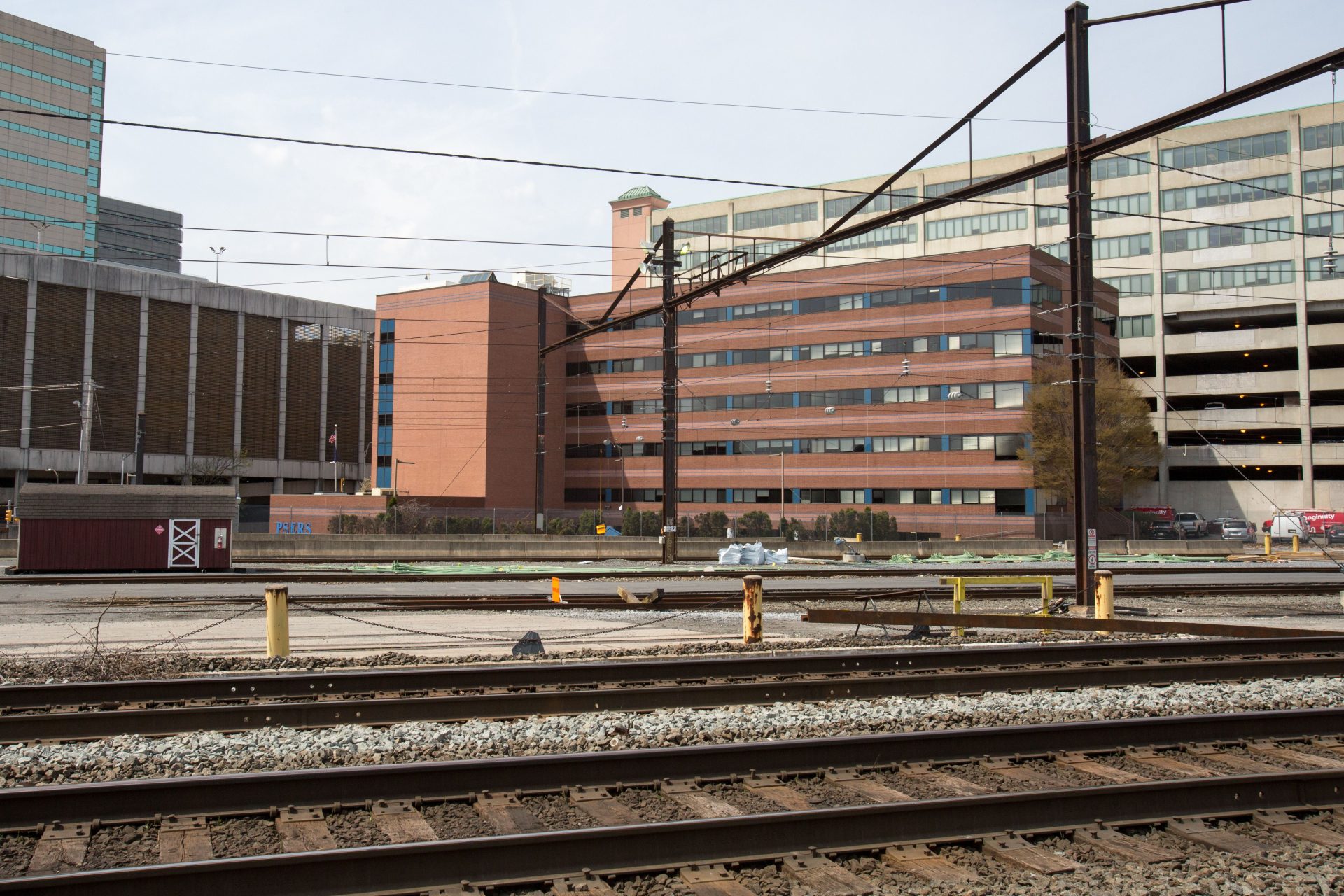 The plan began its inquiry, Williams said in her Sept. 24 affidavit, at a time when the fund’s performance appeared to be bad enough to “potentially” trigger pension payment hikes for teachers.

In fact, the number adopted in December was just enough over a required benchmark to spare teachers this penalty — for a few months until it was reversed.

In a subpoena last month, the U.S. Securities and Exchange Commission explicitly demanded “all documents and communications concerning the decision to use unaudited financial information to calculate PSERS’s average rate of return.”

The Inquirer filed the Right-to-Know request in May. PSERS objected and also alerted the three consultants — Aon, ACA, and Buck Global — that they could join the fund in its opposition.

AON and Buck did so, saying that any release might reveal trade secrets. The Inquirer countered, and Burlew agreed, that any such information could be redacted.

In its rebuttal, PSERS cited only its own in-house investigation, not the FBI and SEC probes, to support secrecy. Burlew wrote that this meant PSERS couldn’t rely on the existence of these probes as a reason to block the release of information.

In its legal argument, The Inquirer had pointed out that the PSERS board did not vote to have its audit committee look into the error until March of this year. The first federal grand jury subpoena did not arrive until that month, also.

The newsroom also cited a 2014 state Supreme Court decision involving the Associated Press to argue that PSERS could not restrict information. This decision said the investigative exemption could not be used to seal off routine government documents.

The paper said checking math was a routine part of the fund’s operation and that such activities should always remain public. Burlew did not agree.

In an interview, Philadelphia-based lawyer Mutchler said that as a general rule, an internal investigation “does not automatically transform otherwise public records into records that are off the table.”

Mutchler was the first head of Pennsylvania’s Office of Open Records when it was created in 2008, as part of a sweeping “sunshine” law.

Muth, Mutchler’s client, has taken the unusual step of suing the agency on whose board she sits, saying PSERS has wrongly denied her information. Two colleagues on the 15-member board, state Treasurer Stacy Garrity and former Treasurer Joe Torsella, recently filed a legal brief supporting her.

In interviews, other pension experts condemned the secrecy.

“Public pensions are subject to comprehensive public-records laws,” but have become “adept at evading disclosure of things that ought to be public information,” said Edward Siedle, a former SEC lawyer who now represents pension-system whistleblowers and retirees in several states.

In Kentucky, where fees charged by Wall Street managers have become so controversial that state officials have sued firms demanding refunds, “the mere fact that an investigation is ongoing, open, active, or whatever is not a sufficient basis to deny” a request for public documents, said Amye Bensenhaver, a former state prosecutor who specialized in open-records cases.

To be sure, hearing officer Burlew noted in her opinion that PSERS, although not bound to do so, could voluntarily release the material. Agencies can do this, she wrote, on grounds that disclosure was “in the public interest” and “to build trust and confidence.”

Biden says infrastructure will improve Pa. Here's what a few voters in his birthplace say is needed.