The south entrance to the Park City Center shopping mall in Lancaster, Pennsylvania 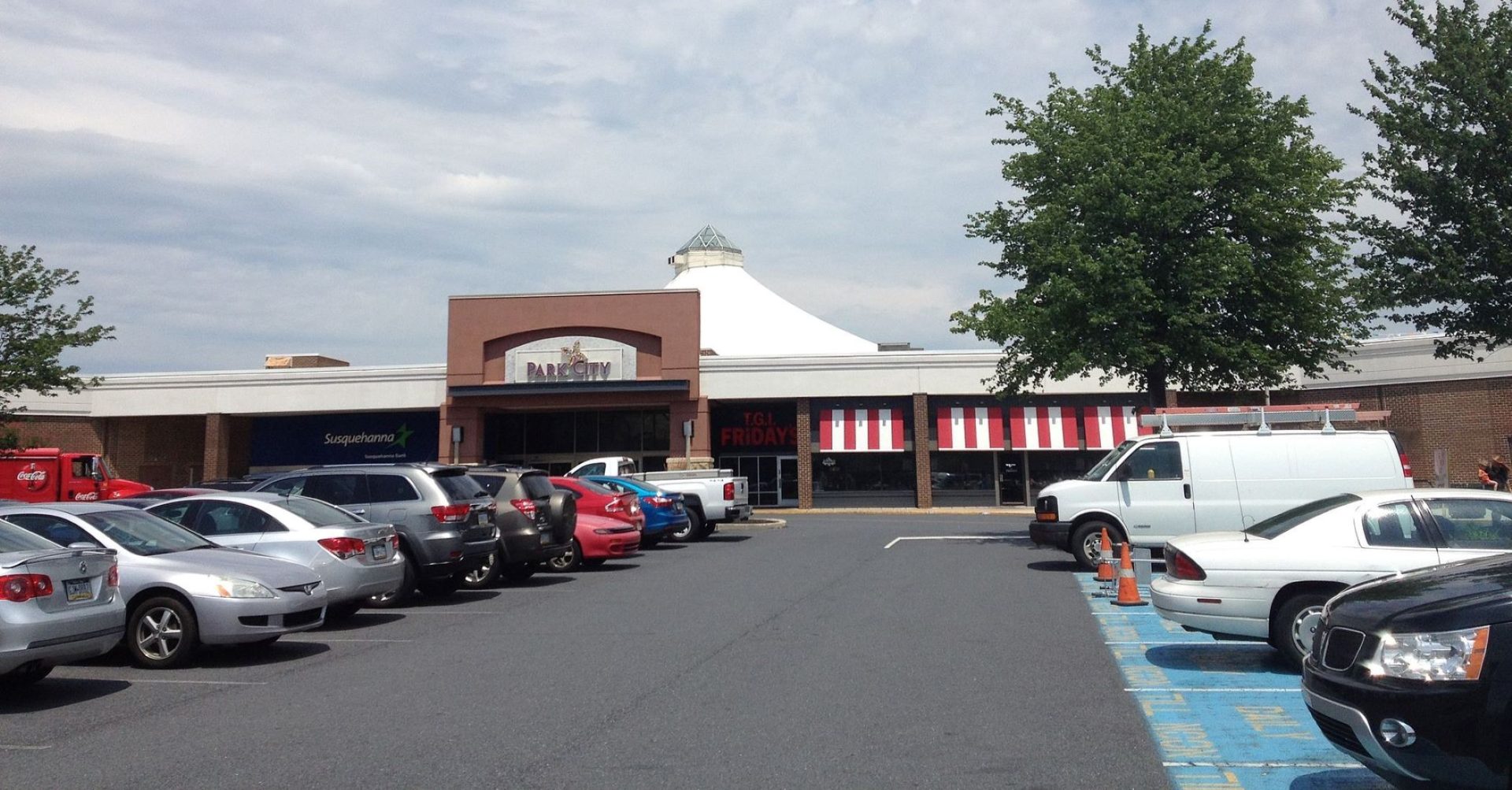 The south entrance to the Park City Center shopping mall in Lancaster, Pennsylvania

(Lancaster)  — A 16-year old Lancaster boy has been charged as an adult in last weekend’s shooting at Park City Center.

Jeremiahs Josiah-Alberto Sanchez faces two counts of attempted homicide, three counts of aggravated assault and dozens of other charges in connection with the shooting that took place in the crowded mall last Sunday.

Lancaster County District Attorney Heather Adams says a shopper, who remains unidentified, was lawfully carrying a fireman in another store.

She says he managed to help stop the incident and will not be charged.

“The armed civilians actions were not only justified under the law, but potentially, and likely prevented others from serious injury or death,” Adams said.

The man fired three shots of his own and managed to subdue Sanchez until help arrived.

Adams said the incident was the result of an argument between Sanchez and three other men.

She says the teen pulled a stolen weapon and fired three shots, striking two of the men and a shopper nearby.

“Gun violence anywhere is unacceptable.  But it is particularly unnerving when it happens on a Sunday afternoon, in a crowed shopping mall filled with vulnerable children, families and seniors.  It is equally disturbing that the shooter was a 16-year old juvenile who was armed with a stolen gun,” she said.

Adams added none of the injuries were life-threatening and the investigation is continuing.