Commonwealth Court is deciding a pair of lawsuits filed by parents who contend that masks interfere with their children's breathing and cause other problems. 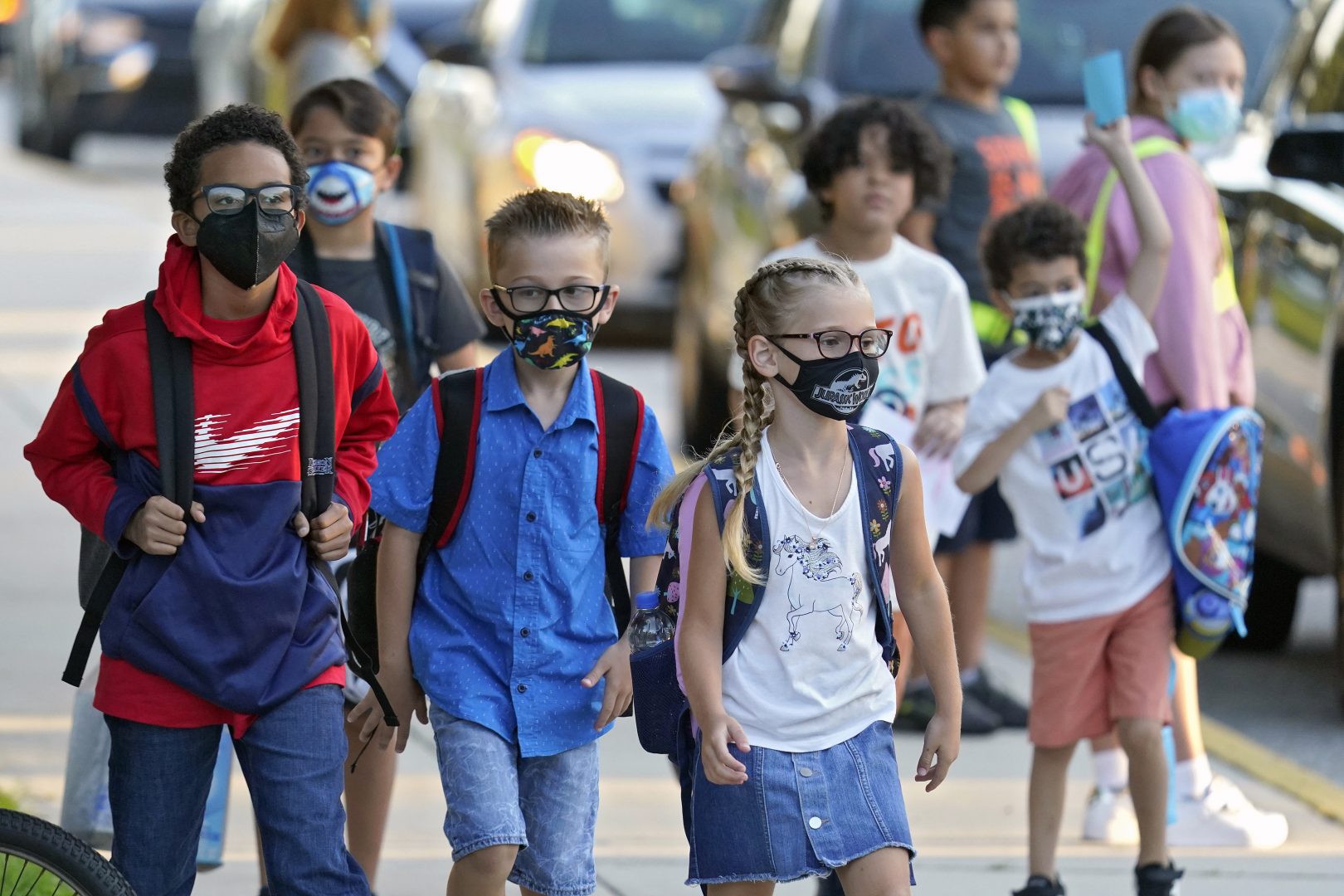 (Harrisburg) — A Pennsylvania appeals court heard arguments Wednesday on whether the Wolf administration had the legal right to impose a mask mandate on K-12 schools and child care facilities to help prevent the spread of the coronavirus.

The state’s acting health secretary ordered students, teachers and staff to wear face coverings when inside, reversing course after Gov. Tom Wolf had earlier pledged that masking in schools would remain a local decision. The Aug. 31 order, issued as the highly contagious delta variant was driving a statewide surge in cases and hospitalizations, has sparked fierce opposition among some school board members and parents.

Commonwealth Court is deciding a pair of lawsuits filed by parents who contend that masks interfere with their children’s breathing and cause other problems. The plaintiffs include the GOP leader of the state Senate, Jake Corman, R-Centre.

Plaintiffs’ lawyers contend, among other things, that Acting Health Secretary Alison Beam exceeded her authority under the Disease Control and Prevention Law of 1955 and the department’s own regulations, neither of which specifies masking as a public health tool. 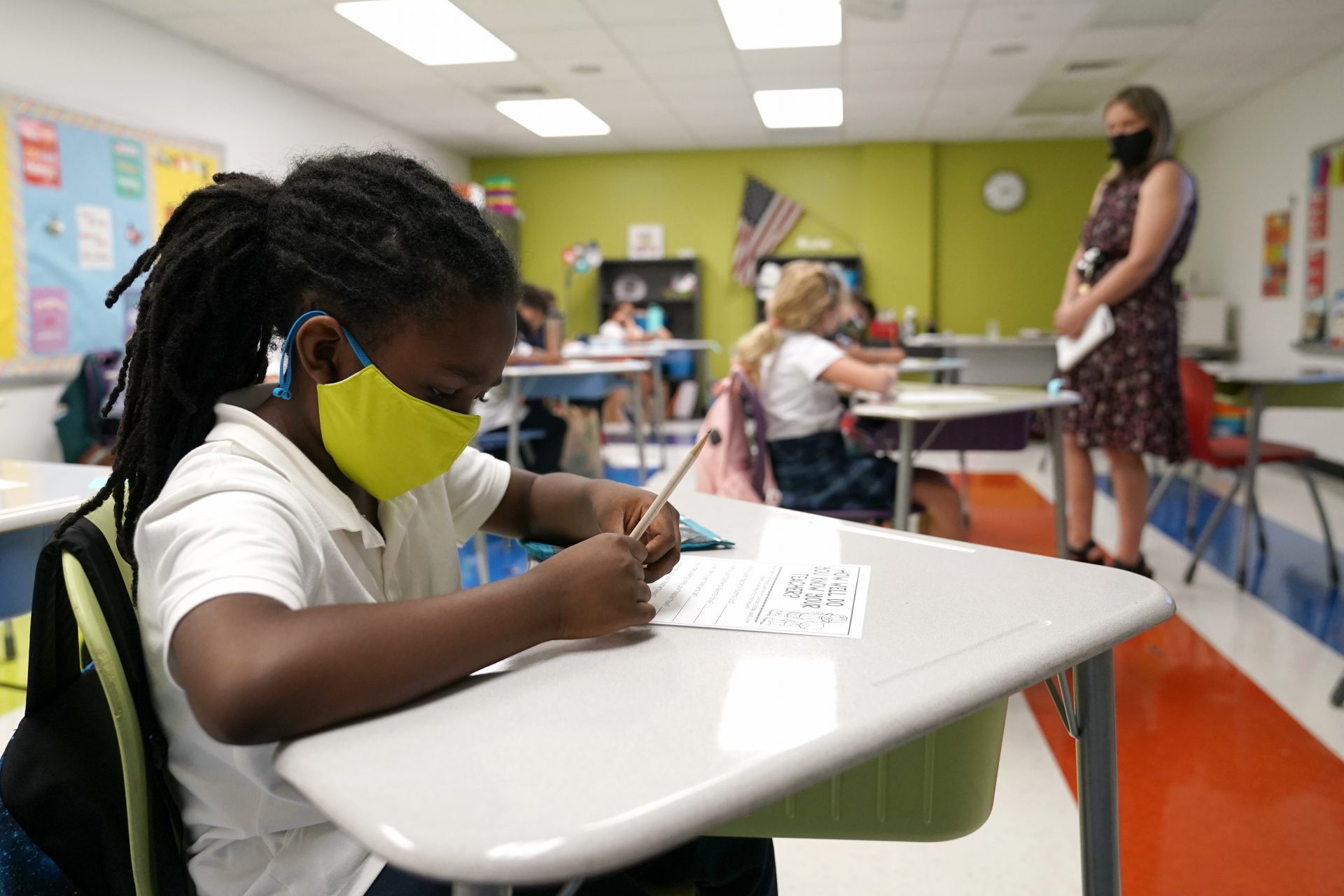 They argued that Beam’s mask mandate amounted to a new regulation that should have been subject to a lengthy regulatory review process, and because it wasn’t, is neither valid nor enforceable.

“This is not a case about the appropriateness of wearing masks, or the seriousness of COVID. This is purely a legal issue on whether the secretary of health has the authority to issue the order,” said attorney Tom Breth, representing Corman, other parents and schools.

Some of the judges seemed open to the argument, aggressively questioning the Wolf administration on whether Beam’s masking order complied with the letter of the law.

Chief Deputy Attorney General Karen Romano, representing Beam, said the plaintiffs were construing the health secretary’s authority too narrowly. She pointed to another law, from 1929, that says the health secretary has a duty to “employ the most efficient and practical means for the prevention and suppression of disease.”

“And that’s what she’s done here,” Romano told the judges.

Other federal and state courts had rejected various challenges to Wolf’s authority to impose public health orders in response to the pandemic.

Lawyers challenging the masking order pointed out that Pennsylvania voters have since constrained a governor’s emergency powers, and the state’s COVID-19 disaster declaration is no longer in effect.

The court did not rule.

Dr. Rachel Levine is sworn in as the nation's first transgender four-star officer