A mob breached security and stormed inside the U.S. Capitol on Jan. 6. The woman in blue with her fist raised was later identified as Suzanne Ianni.

Executive privilege applies to only the current sitting president, not former ones.

(Washington) — Former President Donald Trump is suing the Democratic-led House select committee that’s investigating the Jan. 6 attack on the U.S. Capitol, as well as the National Archives, to try to stop documents related to the riot from being turned over to the panel.

“The Committee’s request amounts to nothing less than a vexatious, illegal fishing expedition openly endorsed by [President] Biden and designed to unconstitutionally investigate President Trump and his administration. Our laws do not permit such an impulsive, egregious action against a former President and his close advisors,” the lawsuit, which was filed Monday in the U.S. District Court in Washington, D.C., says.

Trump had urged former officials in his administration not to comply with subpoenas from the House panel, citing executive privilege. That’s the idea that a president can keep private certain documents or discussions with advisers about official duties.

However, that power applies to only the current sitting president, not former ones. 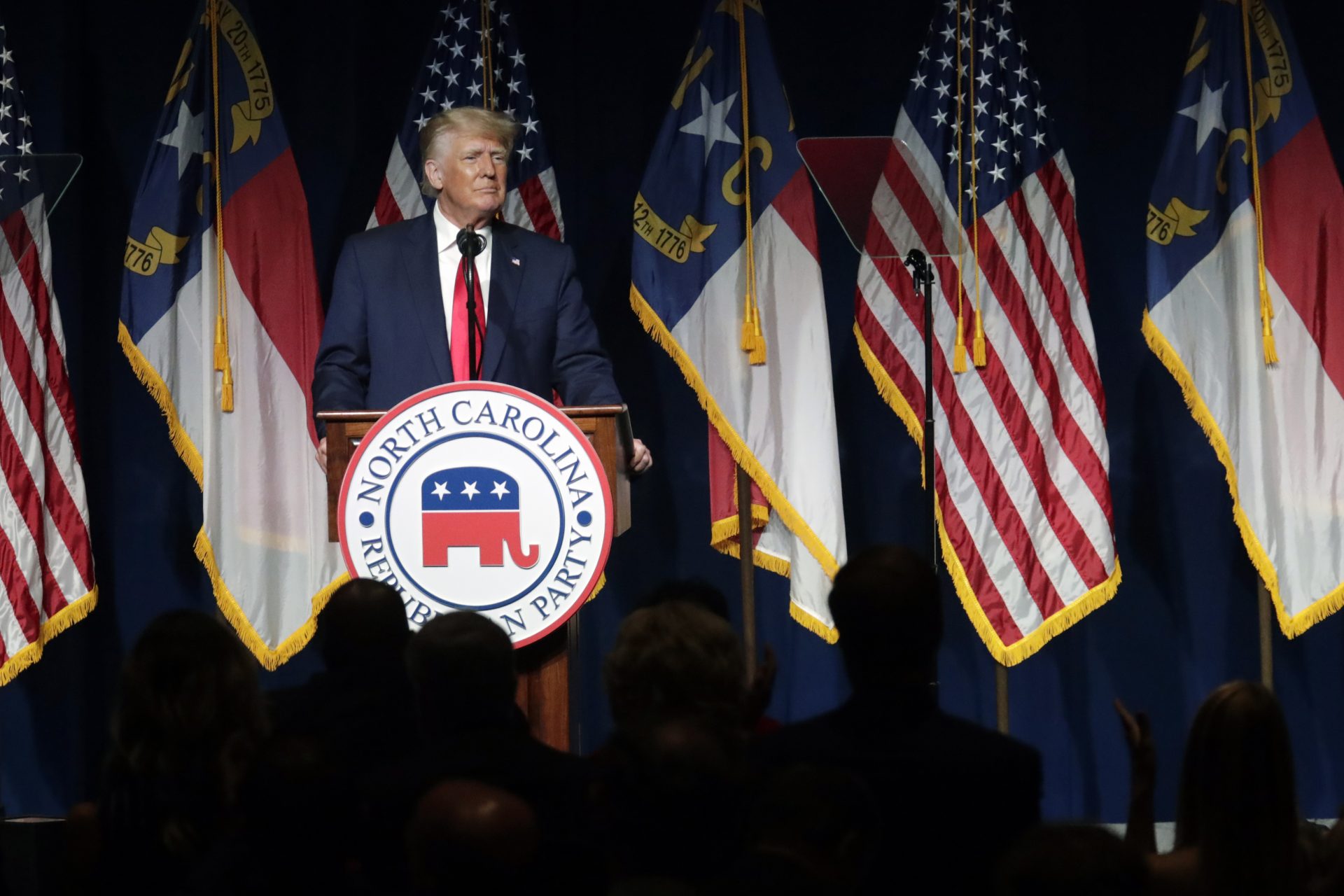 This month, President Biden authorized the National Archives to share a first group of documents requested by the committee, adding that other requests would be considered on a case-by-case basis.

In a statement, White House spokesperson Michael Gwin said that Trump’s “actions represented a unique — and existential — threat to our democracy that can’t be swept under the rug. As President Biden determined, the constitutional protections of executive privilege should not be used to shield information that reflects a clear and apparent effort to subvert the Constitution itself.”

Lawyers for Trump described the Biden administration’s waiver of executive privilege as a “myopic, political maneuver.”

Committee Chair Rep. Bennie Thompson, D-Miss., and Vice Chair Liz Cheney, R-Wyo., said in a statement late Monday that Trump’s lawsuit “is nothing more than an attempt to delay and obstruct our probe.”

They added: “Precedent and law are on our side. Executive privilege is not absolute and President Biden has so far declined to invoke that privilege. Additionally, there’s a long history of the White House accommodating congressional investigative requests when the public interest outweighs other concerns.”

Trump spokesperson Taylor Budowich has criticized the investigation as “a partisan sham to distract Americans from the Democrats’ policies that are killing and robbing Americans.”

The committee includes seven Democrats, along with Cheney and another Republican who’s been critical of Trump.

The former president’s lawsuit came a day before the committee is set to vote on a criminal contempt report for former Trump adviser Steve Bannon, who failed to show for a requested deposition on Thursday.

Turning to the courts was a maneuver used by Trump throughout his presidency to keep potentially embarrassing documents, such as his tax returns, out of the public eye.

Colin Powell, the former secretary of state, dies at 84