The candidates are tapping several sources to rake in millions of dollars to run for the highly competitive seat.

The candidates for U.S. Senate in Pennsylvania are tapping all these sources to rake in millions of dollars to run for the highly competitive seat that GOP Sen. Pat Toomey’s retirement is leaving wide open.

Although the 2022 election is more than a year away and the financial and political fields could change significantly, the major candidates have already filed several rounds of campaign finance reports, and clear differences in their fundraising powers have emerged. On the heels of their latest filing, for the third quarter of 2021, here’s where they stand.

Fetterman, the first candidate to officially launch his senatorial campaign, jumped to an early fundraising advantage and has maintained it for the bulk of 2021.

To understand the scale of his fundraising operation, it’s actually more useful to compare his latest Federal Election Commission filings with others nationwide, rather than in Pennsylvania. Of all the politicians in the country currently running for U.S. Senate, he has raised the 12th most money. Most of the candidates who have raised more are incumbent senators, and the only one who isn’t is Val Demings, a Democratic congresswoman vying to run against a GOP field that includes incumbent Sen. Marco Rubio.

All told, Fetterman has raised $9.28 million since his campaign began. In the just-ended third fundraising quarter, he raised $2.7 million, an increase from his Q2 haul of $2.5 million. The vast majority of his donors have been individuals. Of those, half in Q3 came from the liberal online fundraising platform ActBlue, which means they were bundled and donor names weren’t shared.

Fetterman spent $1.6 million in the most recent quarter, and has spent $5.1 million since the campaign began. He ended the quarter with $4.2 million on hand. 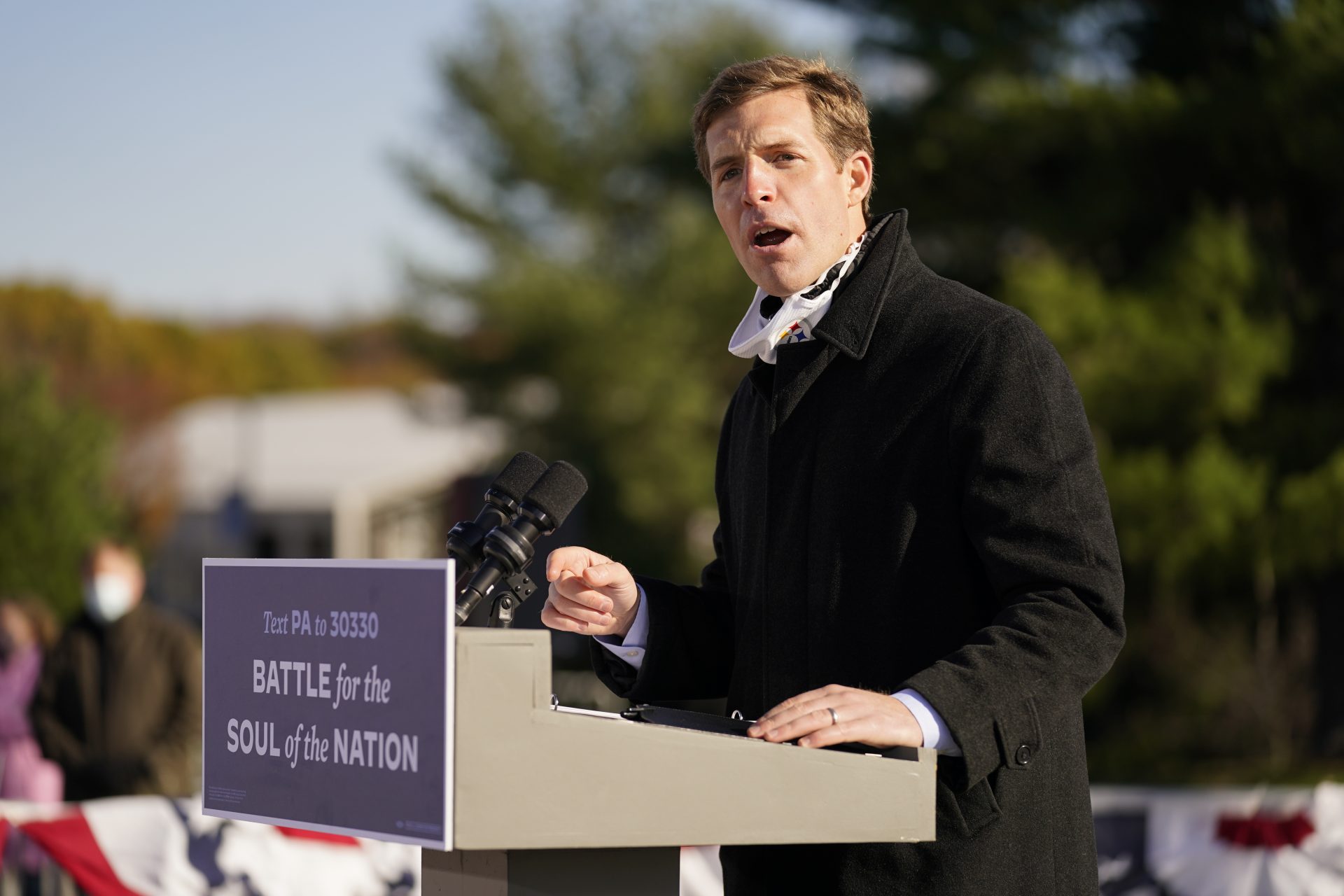 Lamb, one of the more recent entrants to the Democratic primary and, so far, the most formidable challenger to Fetterman financially, has brought in a total of $2.7 million since his campaign began. $1.2 million of that came in the third quarter, an increase from the $977,979 he raised in Q2.

Unlike Fetterman’s ActBlue support, most of Lamb’s individual donations came direct. He’s also getting more money than Fetterman from PACs: about $34,000 in Q3, and $225,000 in the campaign to date.

Those donations include $2,500 from the Transportation Trades Department of the AFL-CIO, and $5,000 each from the National Beer Wholesalers Association, the pro-real-estate-interests REALPAC, and the Keystone Fund. He also got an email list from failed 2016 U.S. Senate candidate Katie McGinty, which was valued as a $2,000 in-kind donation.

Lamb spent $802,032 in the third fundraising quarter, and has spent $1.4 million since the campaign began. He ended the quarter with $2.2 million on hand.

Arkoosh has brought in $2.1 million since she entered the U.S. Senate race — but in this most recent quarter, she gave her campaign a generous boost from her own bank account. Of the $1.03 million she added in Q3 — about the same amount she raised in Q2 — nearly half of it came from a $500,000 loan to herself.

She raised $524,712 from individual donors in Q3, a significant slowdown from the $1.01 million she raised from individuals in Q2. She raised little from PACs in this most recent quarter, though in the campaign to date she’s netted $33,000 from PACs — including 2,500 from the American Society of Anesthesiologists. 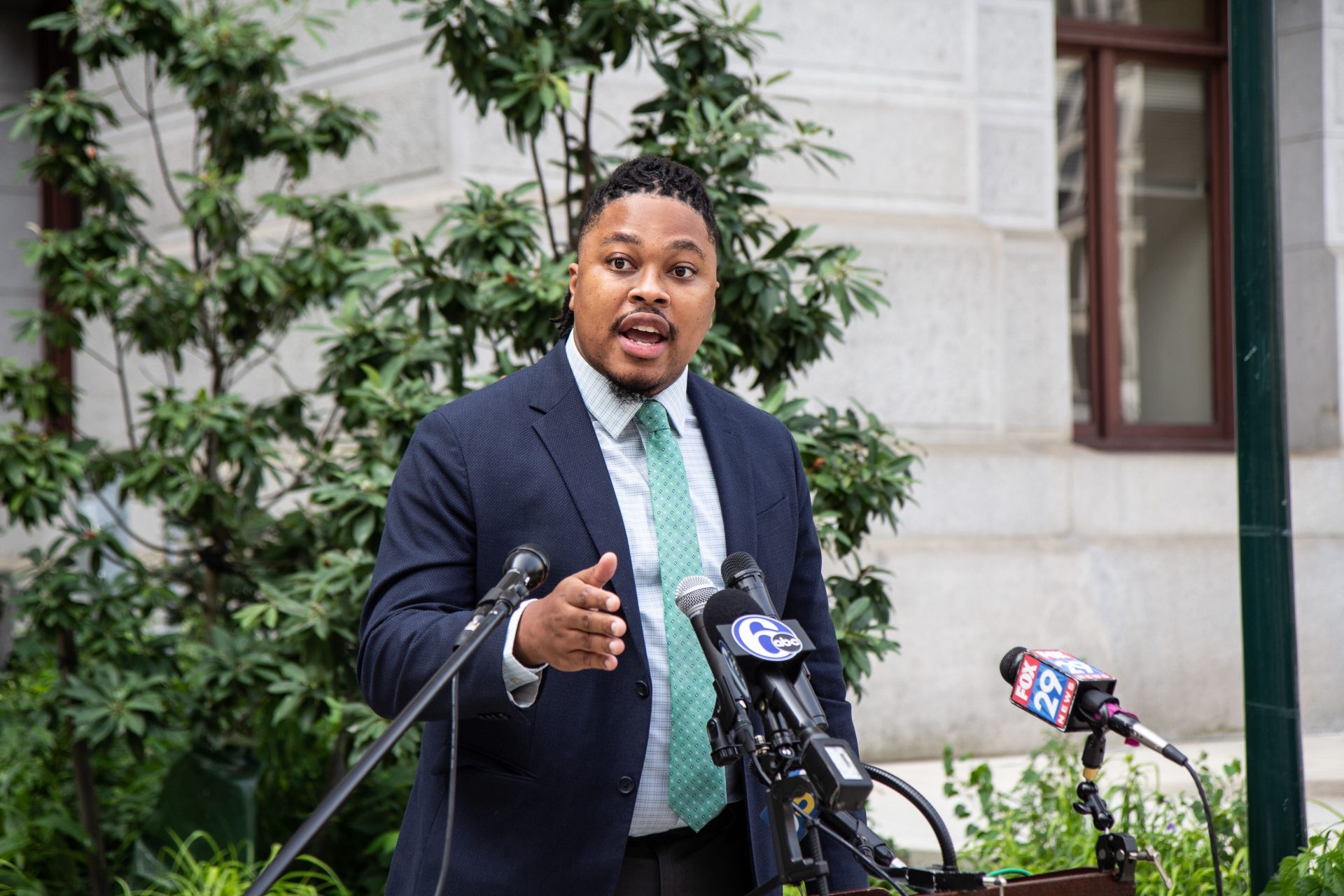 Since Kenyatta entered the race — one of the first to formally jump in — he has struggled to keep pace with other candidates’ fundraising, bringing in $1.2 million total. He raised $323,667 in the third quarter of this year, lagging the $502,627 he’d brought in the previous quarter.

Of this quarter’s funds, $15,000 came from PACs. They’ve given him a little over $32,000 overall, and big contributors have included $5,000 each from the national PACs for the LGBTQ Victory Fund and the Working Families Party.

Sands is by far the biggest self-funder on either side of the campaign. The candidate, who heads an investment firm, has raised a total of nearly $3.6 million, nearly all of which is a loan she gave to her own campaign. 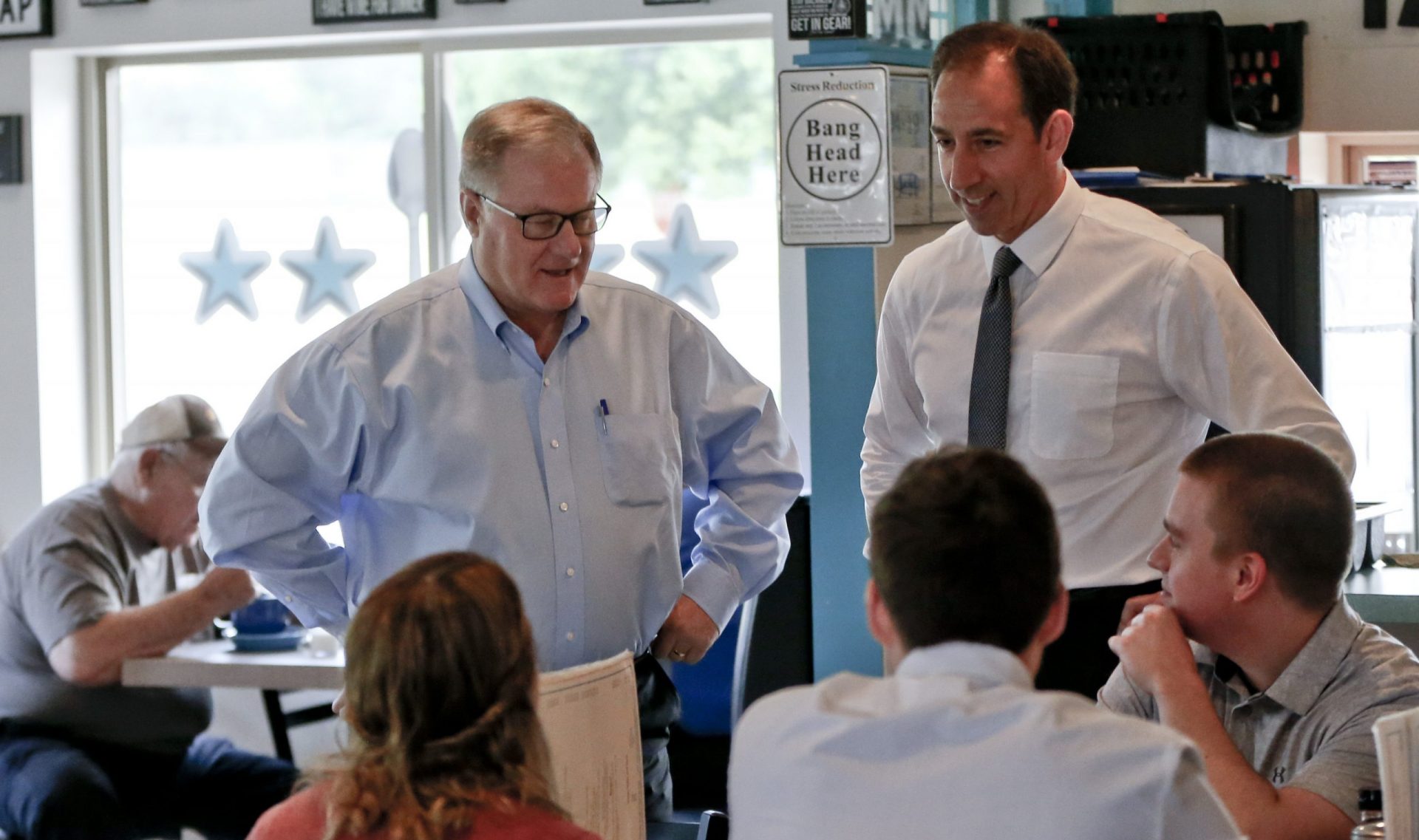 Bartos hasn’t relied heavily on PACs, bringing in about $22,000 from committees since he began campaigning. One of his notable contributors was the PAC for Penn National Gaming, which gave $5,000. 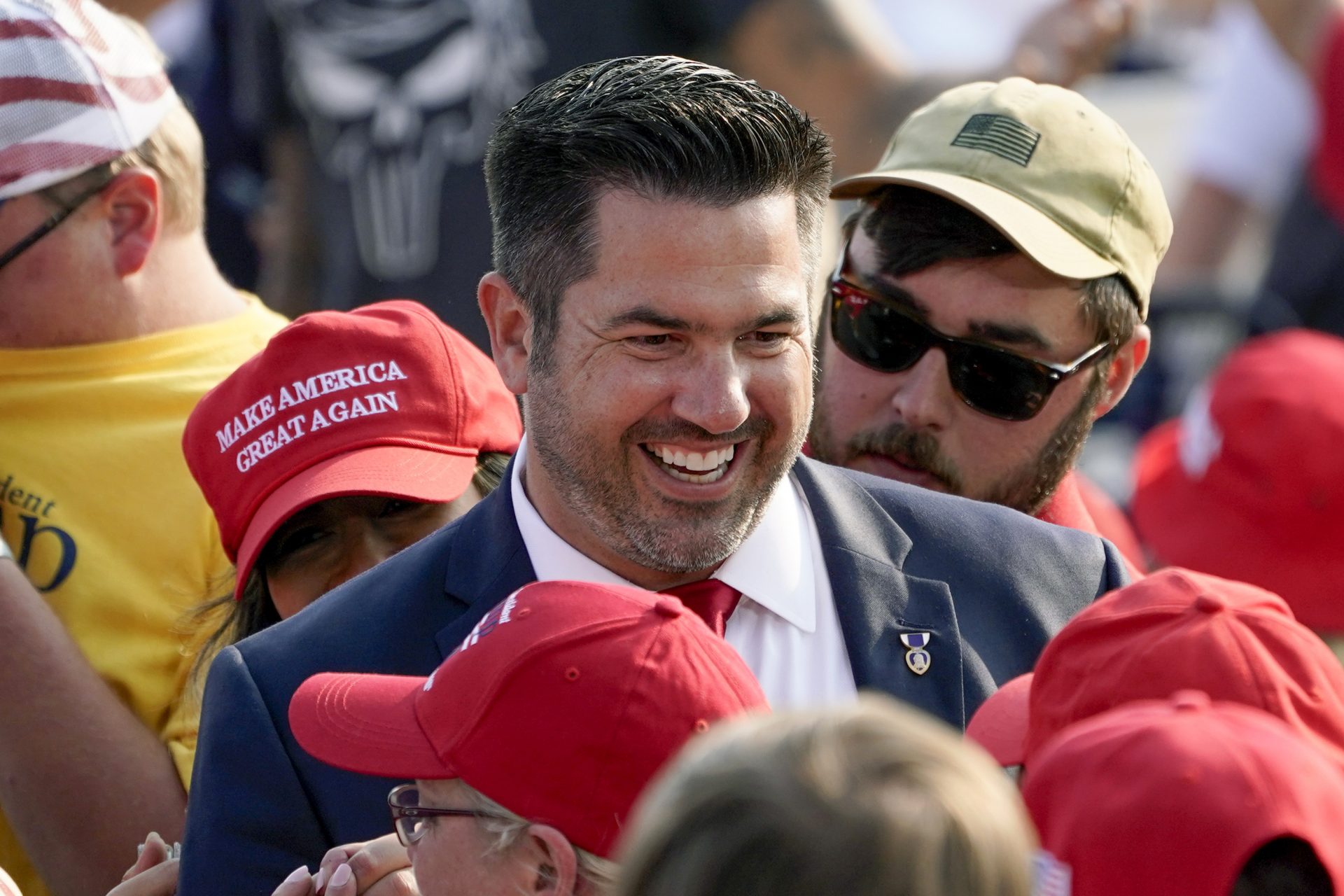 Parnell, who beat out the rest of the GOP field for a coveted endorsement from former president Donald Trump, has raised a little less than $2 million since he started his campaign. In Q3, he brought in $1.1 million, a significant boost from the $560,985 he’d raised in the previous quarter, and a testament to the power of Trump’s endorsement among the voters most attracted to Parnell.

Of Parnell’s earnings, a relatively insignificant amount came from PACs — $14,250 in Q3, and $16,250 overall. The two biggest in the most recent quarter were $5,000 apiece from the FNB  Corporation PAC and from the Fighting for Missouri PAC, a leadership PAC created by U.S. Sen. Josh Hawley, one of the most vocal supporters of Trump’s attempt to subvert last year’s election results.

Like Parnell, Barnette is a staunch Trump ally. But while his fundraising took off after the former president endorsed him, hers slowed down.