In this Thursday, Aug. 15, 2019, file photo, officers conduct an investigation at the scene of a standoff with police in Philadelphia.

Trial postponed for man accused in shooting of officers

Maurice Hill, 38, faces more than 70 counts including dozens of charges of attempted murder and assault of a law enforcement officer. 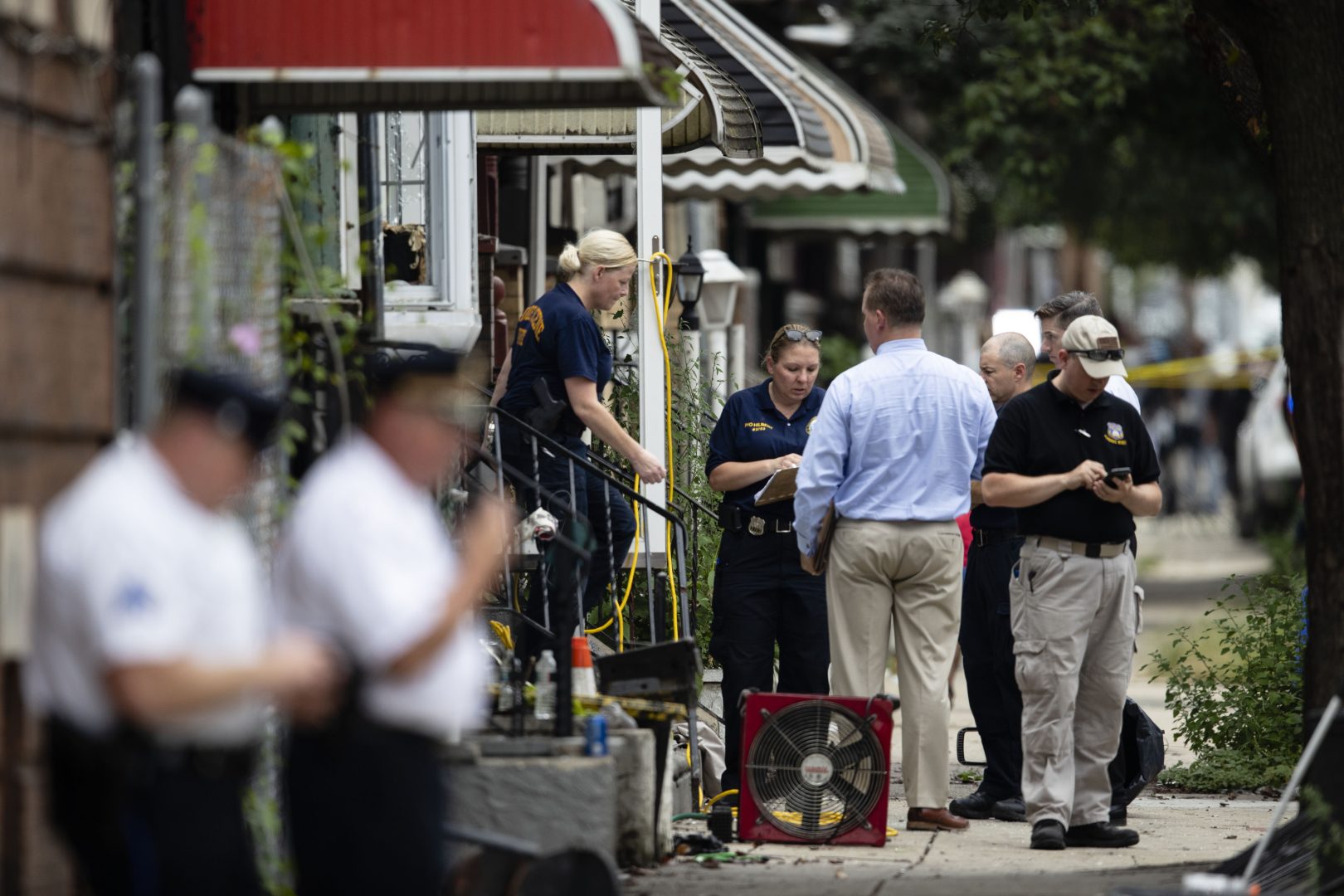 In this Thursday, Aug. 15, 2019, file photo, officers conduct an investigation at the scene of a standoff with police in Philadelphia.

(Philadelphia) — The trial of a Philadelphia man charged with shooting six police officers during an hourslong standoff in August 2019 has been postponed until next year.

Maurice Hill, 38, now scheduled to go on trial in September 2022, faces more than 70 counts including dozens of charges of attempted murder and assault of a law enforcement officer, after he fired what police have said were more than 200 rounds during the course of the more than seven-hour standoff.

Investigators say the standoff started when officers attempted to serve a drug-related warrant. Hill barricaded himself in a house with several weapons, including an AR-15-style rifle, police said. Two officers were trapped in the home for several hours before they were extracted by a SWAT team. 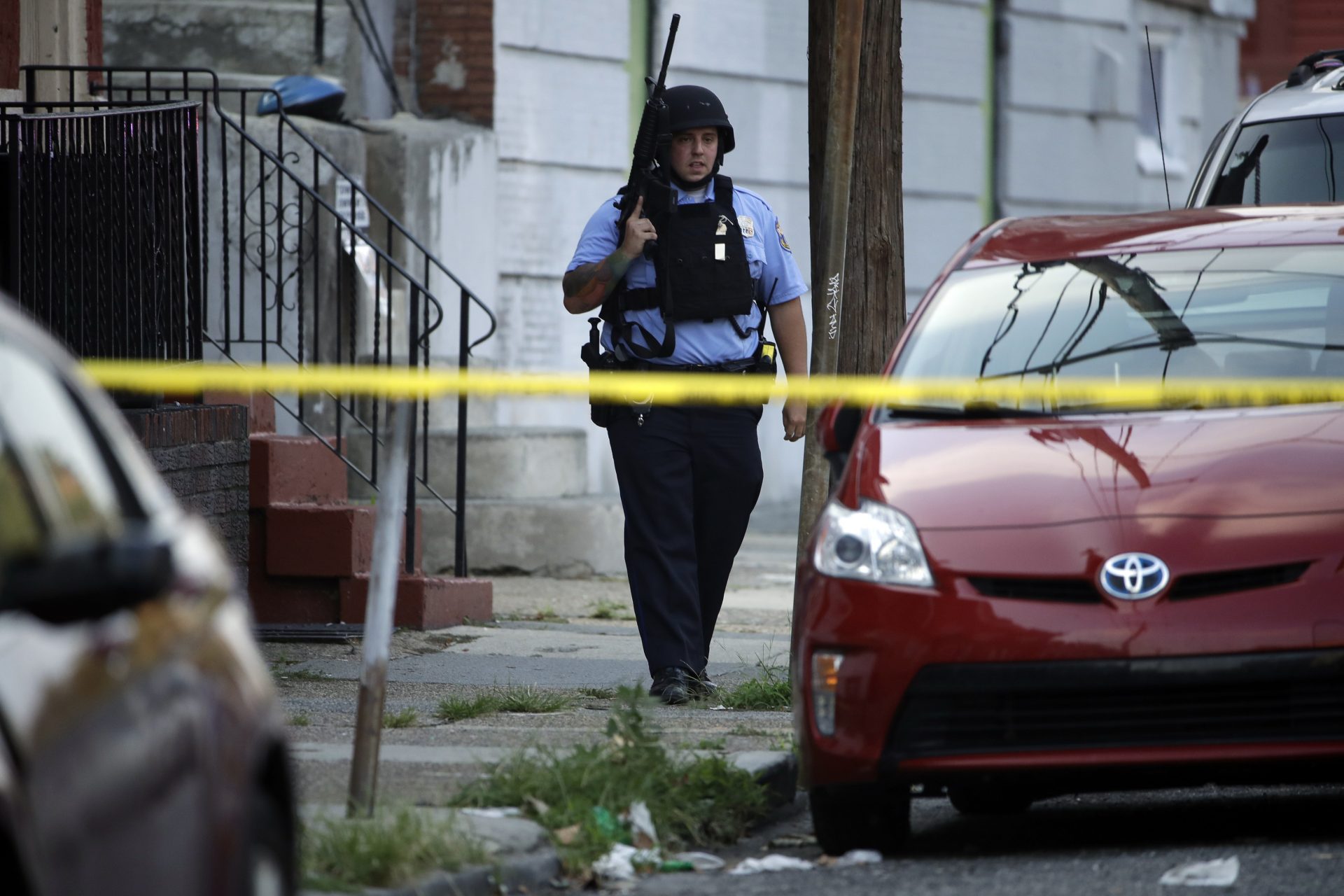 A police officer patrols the block near a house as they investigate an active shooting situation, Wednesday, Aug. 14, 2019, in the Nicetown neighborhood of Philadelphia.

Six officers were shot during the encounter, all of whom survived their injuries, including an officer who was shot in the head.

Residents were evacuated as bullets pinged off nearby buildings during hours of sporadic gunfire. A daycare center on the same block as the barricaded home was also on lockdown for hours as parents frantically tried to get to their children.

Hill was taken into custody after a negotiated surrender that involved the use of tear gas and a call between Hill’s previous attorney and then-Police Commissioner Richard Ross. Officers testified during the multiple pretrial hearings about being trapped in the home, and other officers said Hill was taken to Temple University for treatment after his surrender, where he yelled from his hospital bed, “I hope all them cops is dead!”