“I felt drawn to the peace movement. I felt very inspired by direct action on nuclear issues.. 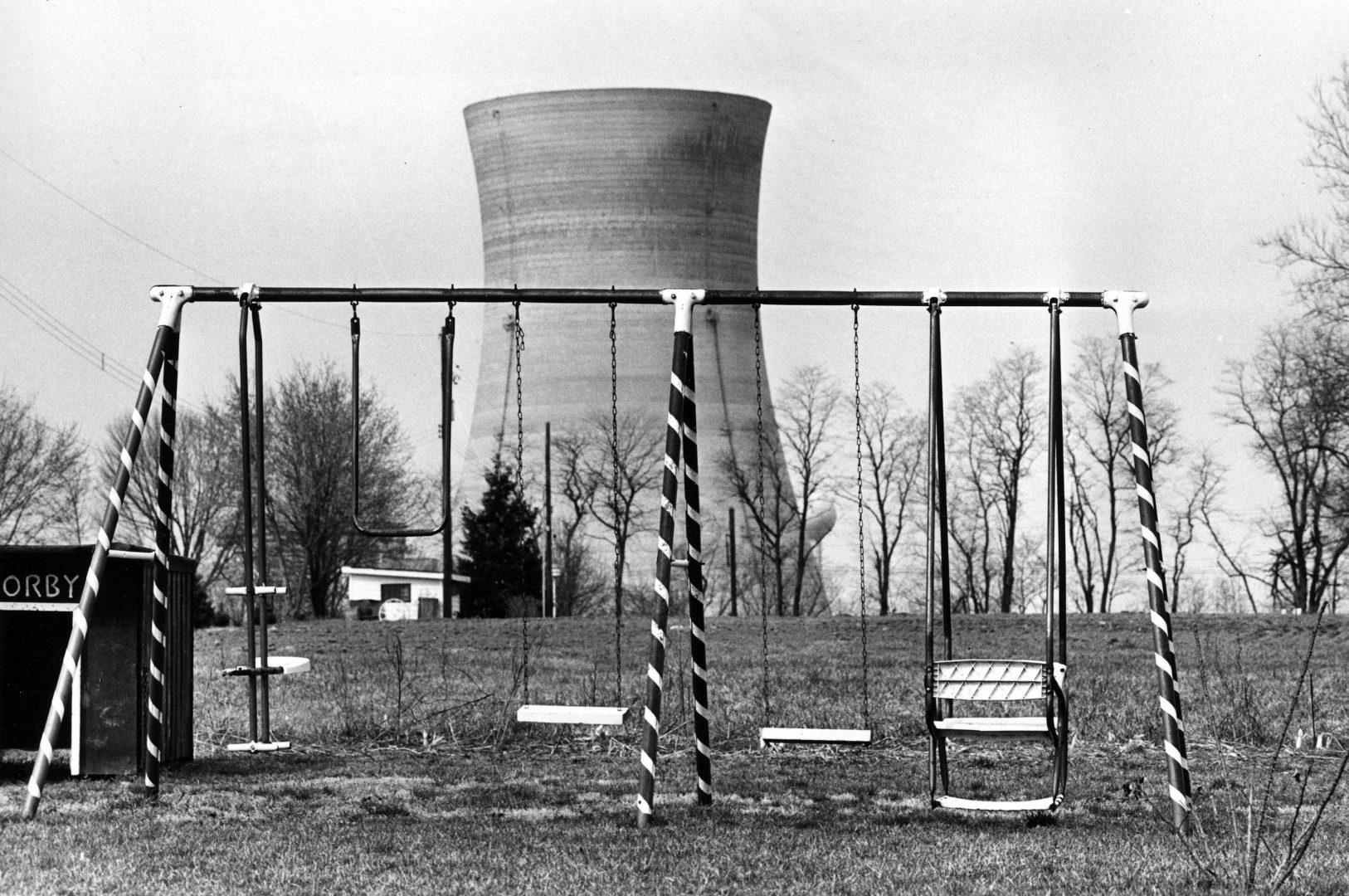 (Rosemont) — Megan Rice, a nun and Catholic peace activist who spent two years in federal prison while in her 80s after breaking into a government security complex to protest nuclear weapons, has died. She was 91.

Rice died of congestive heart failure Oct. 10 at Holy Child Center in Rosemont, Montgomery County, according to her order, the Society of the Holy Child Jesus.

“Sister Megan lived her life with love full of action and zeal,” said Carroll Juliano, American Province Leader for the order. “Her commitment to build a peaceful and just world was unwavering and selfless.”

Rice was born in New York to activist parents who would meet with well-known Catholic writer Dorothy Day during the Great Depression to craft solutions for societal problems, she said in a 2013 interview with the Catholic Agitator.

Her activism was also heavily influenced by her uncle, who spent four months in Nagasaki, Japan, after it and Hiroshima had been leveled by atomic bombs to hasten the end of World War II, bombings that Rice would later call the “greatest shame in history.”

While still a teenager, she entered the Society of the Holy Child of Jesus to become a nun. She made her final vows in 1955 and took on the religious name Mother Frederick Mary. Rice later earned degrees from Villanova and Boston University, where she earned a Master of Science.

She taught at elementary schools in New Jersey, Pennsylvania and Massachusetts for more than a decade before being assigned to work in Nigeria.

Rice spent 23 years in West Africa working as a teacher and pastoral guide. It was there that she started hearing about the plowshares movement, a reference to a Bible passage that refers to the end of all war: “They will beat their swords into ploughshares.”

When she returned to the U.S., Rice began her involvement in anti-nuclear activism.

“I felt drawn to the peace movement,” she said in the Catholic Agitator interview. “I felt very inspired by direct action on nuclear issues. My uncle was such a strong influence and he was still alive at that time.”

Court records show she already had been convicted four times for protest activities when she and two fellow Catholic peace activists, Michael Walli and Greg Boertje-Obed, broke into the Y-12 National Security Complex in Oak Ridge, Tennessee, in July 2012.

The trio cut through several fences and and spent two hours outside a bunker storing much of the nation’s bomb-grade uranium, where they hung banners, prayed, hammered on the outside of the bunker and spray-painted peace slogans.

They were arrested and charged with felony sabotage. Federal prosecutors described Rice and her codefendants as “recidivists and habitual offenders” who would break the law again “as soon as they are physically capable of doing so,” according to court records

Rice’s attorneys sought leniency from U.S. District Judge Amul Thapar, arguing the nun’s devotion to Christian nonviolence posed little threat to the public. Rice wrote a letter to the judge asking him to follow his conscience.

But the judge was unmoved, telling the defendants their moral beliefs were “not a get out jail free card.” Rice was sentenced to three years in prison and Walli and Oertje-Obed each received more than five years.

The 6th U.S. Circuit Court of Appeals threw out the sabotage charge and the three were freed in May 2015 after serving two years. They were later resentenced to time already served on a lesser charge of injuring government property.

While testifying during her jury trial, Rice defended her decision to break into the Oak Ridge uranium facility as an attempt to stop “manufacturing that…can only cause death,” according to a trial transcript.

“I had to do it,” she said of her decision to break the law. “My guilt is that I waited 70 years to be able to speak what I knew in my conscience.”

13 projects across Pa. get $4 million from feds for water cleanup