Cobbs Creek flows from heavily developed upstream communities down to Eastwick, which bares the brunt of flooding during heavy storms.

13 projects across Pa. get $4 million from feds for water cleanup 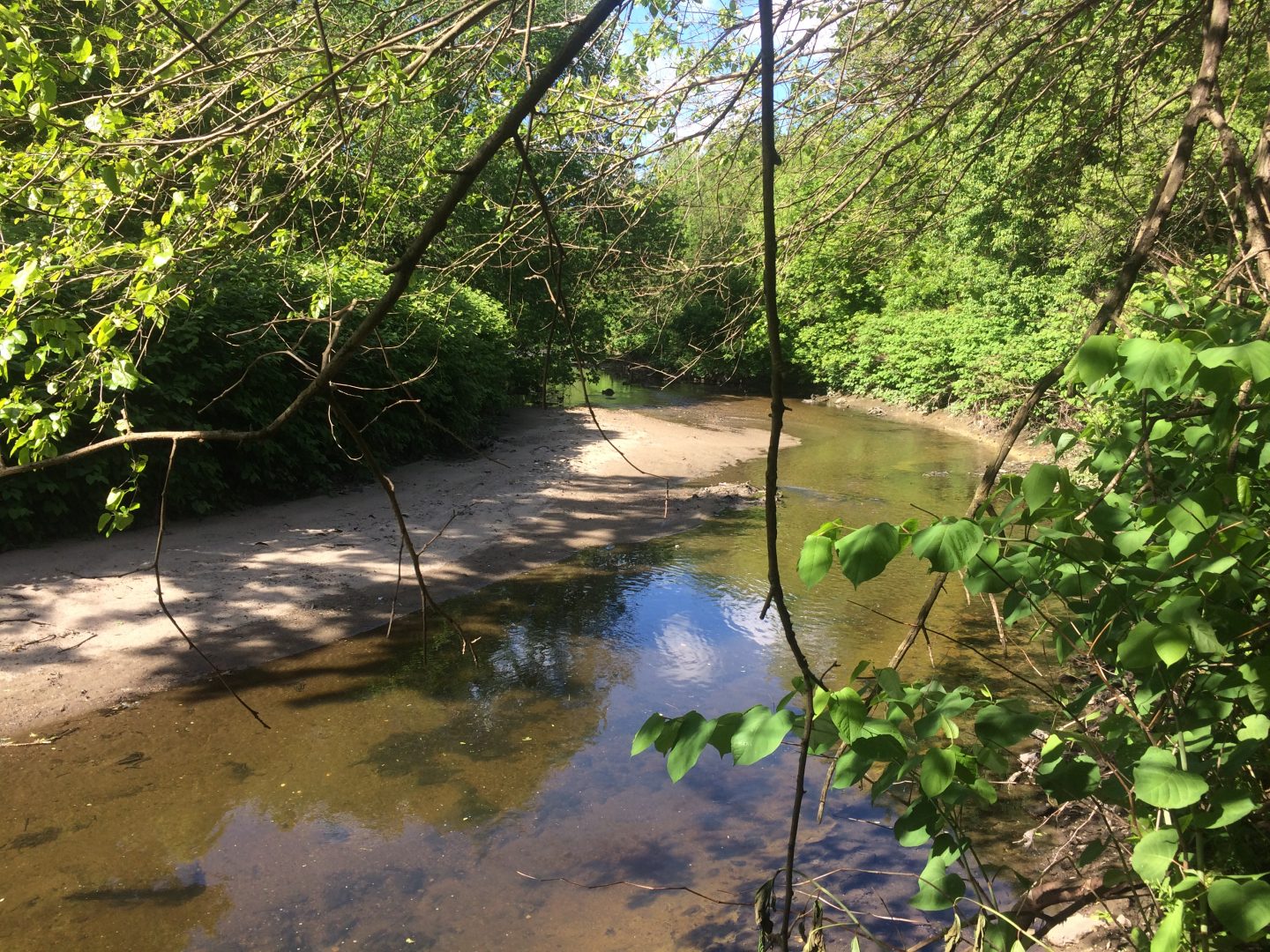 Cobbs Creek flows from heavily developed upstream communities down to Eastwick, which bares the brunt of flooding during heavy storms.

Four million dollars of federal money is going to help clean up waterways around the commonwealth.

The grants from the Environmental Protection Agency are meant to address nonpoint source pollution, meaning the waste isn’t coming from one place but various sources, such as farm and stormwater runoff and acid mine drainage.

The money is funding 13 projects. The biggest pots are going to organizations in Lancaster and York counties, with nearly $1 million total awarded in each county.

The Donegal Chapter of Trout Unlimited in Lancaster County is getting the largest sum, with more than $800,000. It plans to use that for stream restoration in the Little Conowingo subwatershed, which includes creating barnyard runoff controls and planting buffers along streams.

In Dauphin and Lebanon counties, the Doc Fritchey Trout Unlimited Chapter plans to use $132,000 to create a plan for the Spring Creek Watershed, which is 91 percent impaired, mainly from sediment pollution.

The Schuylkill Conservation District is getting $240,000 to design a restoration project for the Swatara Creek floodplain. Severe erosion there is shifting the creek closer to Interstate 81. It was made worse by significant flooding in 2018.

Statewide, the Pennsylvania Association of Conservation Districts is getting $362,565 to support education and outreach efforts.

The Department of Environmental Protection, which administers the grants, says projects in the Chesapeake Bay watershed are advancing state goals to reduce pollution flowing to the bay.