The resolution requires data compiled by police about their encounters — including arrests, use of force, or traffic stops — and to be published regularly.

(Pittsburgh) — Pittsburgh City Councilors Corey O’Connor and Erika Strassburger introduced a bill on Tuesday that would require more frequent disclosures by police about their interactions with the public.

The bill is a resolution that will requires data compiled by police about their encounters — including arrests, use of force, or traffic stops — and to be published regularly through written reports and an interactive online portal.

Strassburger said the legislation was a response to a recommendation for more transparency by the city’s Community Task Force for Police Reform.

“We know that out of the heightened scrutiny of our police bureaus across the country in 2020 that there was a need to … collect and share to the public increased amounts of data of what police are doing in our communities,” she said.

Much of this data is already released in police annual reports provided by the city, but the goal is to provide more immediate updating of information. Strassburger said she and O’Connor are open to work with public safety officials on changes when it comes to confidentiality rules and handling extra paperwork. 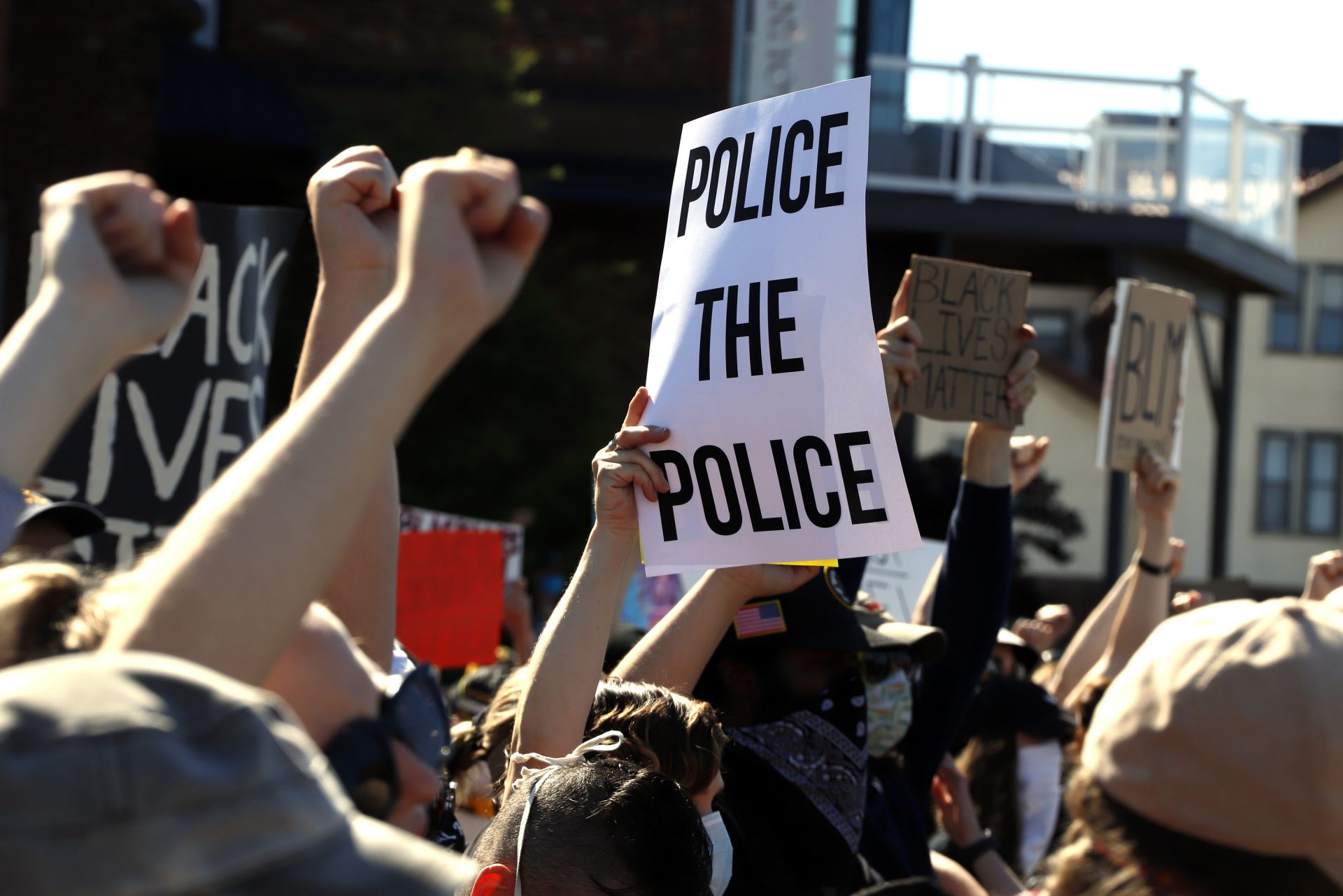 FILE – In this June 7, 2020, file photo, protesters participate in a Black Lives Matter rally on Mount Washington overlooking downtown Pittsburgh, to protest the death of George Floyd, who died after being restrained by Minneapolis police officers on May 25. In recent years, there have been dozens of examples of officers who had numerous complaints against them of excessive force, harassment or other misconduct before they were accused of killing someone on duty.

The data would include such information as the reason for traffic stops or arrests, and would be broken down by demographic factors like race and gender. That would allow members of the public to see patterns, and determine trends like how often officers actually discover contraband through their searches.

Strassburger acknowledged that data shows force is used more often when a suspect is Black. She said this would allow members of the public to see the information themselves.

“There’s significant problems with the disproportionate levels of force used against Black men in particular, opposed to white men and women,” she said. “Whether it’s asking an individual to leave their vehicle upon a stop or whether it’s more significant use of force. We know there is a need for change. Having more data and having it publicly accessible will allow us to further dig into what the problems are and where they’re occurring.”

Fraternal Order of Police President Robert Swartzwelder did not respond to requests for comment Tuesday afternoon. But Strassburger said she doesn’t think the bill is something for officers “to be afraid of.”

“I think scrutiny is good for every department, whether it’s city council or our police department.”