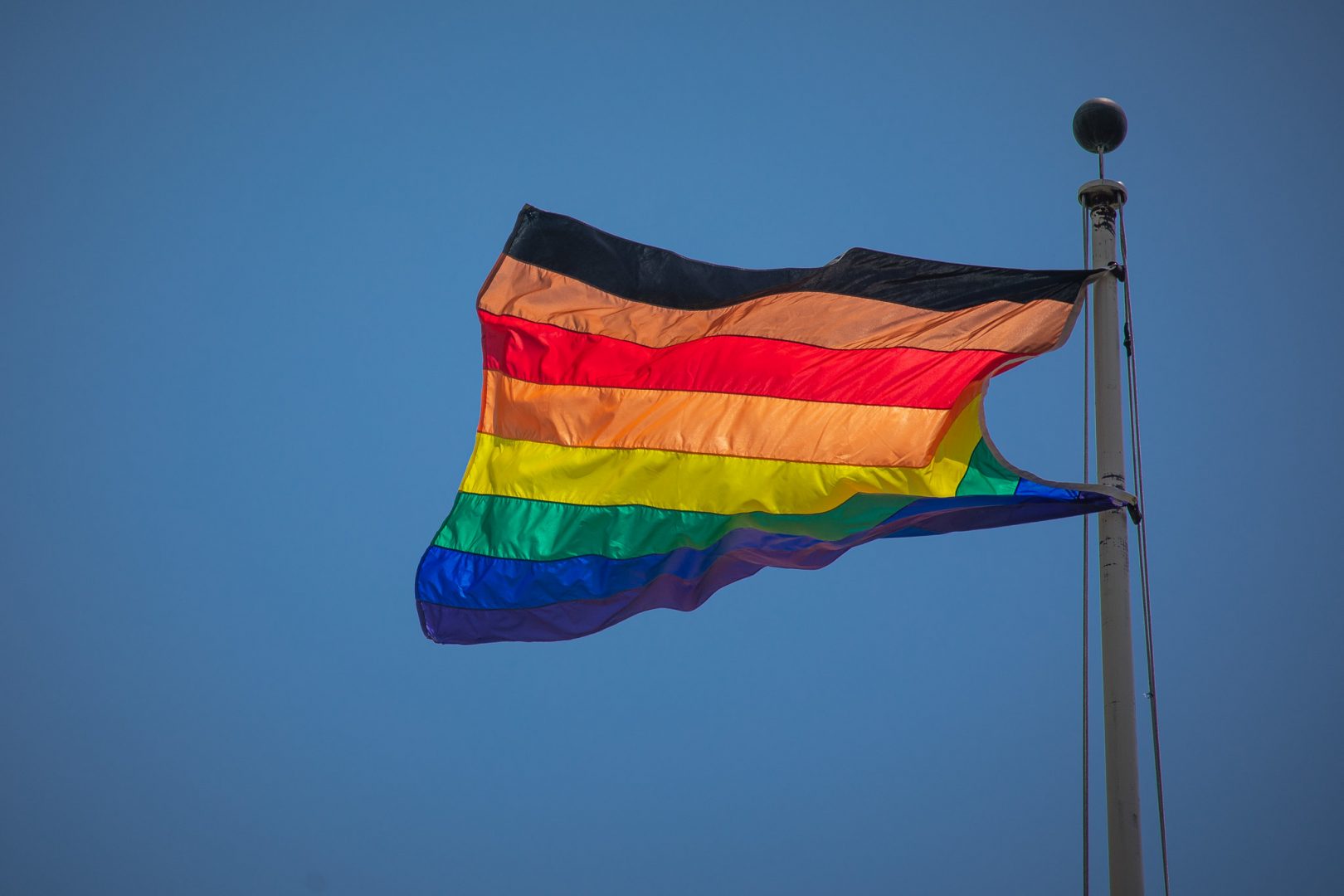 (Chambersburg) — Chambersburg has become at least the 10th midstate community to adopt an LGBTQ-inclusive anti-discrimination ordinance.

After borough Councilmember Dennis Schmaltz introduced the motion to override Mayor Walter Bietsch’s veto at its meeting on Monday, the council heard nearly an hour of public comment for and against the law. The Council then voted 7-3 to override the veto. More than two weeks ago, the council had passed the law by the same margin.

“Having successfully met the number to override the veto, the local nondiscrimination law was deemed approved without the necessity of the mayor’s signature,” said Jeffrey Stonehill, borough manager.

Bietsch said in late September that the law does not provide a mechanism of enforcement and could be ignored. He also said it does not specify a way for businesses or individuals accused of discrimination to respond to a complaint. The mayor also said the exploratory committee did not prove a “single, verifiable incident” of discrimination in the community.

Councilmember Kathy Leedy responded to the mayor’s argument at Monday’s meeting, explaining that the ordinance is meant to provide an avenue for borough residents who have discrimination complaints. She said that the state will handle penalties if someone files both in the borough and the Pennsylvania Human Relations Commission. A person can also take their case to Franklin County Court of Common Pleas.

“While we do not have penalties, it doesn’t mean that someone can simply ignore it and it will totally go away,” Leedy said.

Leedy said the mayor perhaps “misunderstood the role of the committee” and explained that the exploratory committee was to research the ordinance and come up with recommendations. It did not have subpoena power to verify first-hand accounts of discrimination from community members who spoke out about their experiences, Leedy said.

Wesley Fugate, president of Wilson College in Chambersburg and member of the LGBTQ community, spoke at the meeting about staff members at the college who were concerned for his safety when he was asked to come speak before the council committee.

“I encourage the council to continue to listen to those of us who have stories to be told. Your experience may be different from ours, and I certainly understand that because you don’t live the experiences that we have,” he said.

Bietsch was not at the meeting, but his written statement was entered into the record.

There is no timeline for the appointment, but the council typically makes volunteer appointments in January of each year, Stonehill said.

The field of Senate candidates is crowded. Who has the most financial support from Pa. voters?