A couple in protective masks during the coronavirus outbreak walk past the Philadelphia Museum of Art in Philadelphia, Friday, April 3, 2020. The museum has temporarily closed due to the COVID-19 pandemic.

The Philadelphia Museum of Art, Philadelphia Zoo, and Franklin Institute, were among the most heavily subsidized local cultural institutions in the country.

The Philadelphia Museum of Art, Philadelphia Zoo, and Franklin Institute, were among the most heavily subsidized local cultural institutions in the country.

Nationally, “Museums with large endowments and multimillion-dollar budgets grabbed more than $1 billion in taxpayer-funded loans and grants to fill their coffers and then tossed their workers to the curb,” wrote the report authors.

Access to PPP made companies across the economy more likely to retain or rehire employees, according to a 2021 survey of small businesses conducted by 12 Federal Reserve Banks. However, they found nearly half who received the full amount requested in federal loans still took actions to reduce their payrolls.

WHYY reached out to all of the area institutions named in the report. Those that responded said that they used the funds to keep staff employed during the worst days of the pandemic, and without the funding would have hemorrhaged more jobs.

For example, the federal government awarded the Philadelphia Museum of Art two loans worth more than $5 million.

“[The Philadelphia Museum of Art] was closed twice, and the PPP loan went 100% to payroll costs,” said Norman Keyes, PMA’s Director of Communications, who confirmed the loan amount.

The museum still eliminated 127 jobs, or about 23% of its staff. Of that number, 42 took voluntary buyouts, according to the PMA.

“I don’t believe that they did everything they could [to save jobs],” said Gina Buoncristiano, a former student center coordinator who the PMA laid off last August. Buoncristiano was one of around 50 education department staff let go at a time that corresponded to a contentious union organizing campaign.

Buoncristiano said, at first, her approximately $31,000 salary was reduced, in line with a company-wide graduated reduction of the salaries of employees making $30,000 or more. This was done during the worst of the pandemic in order to preserve jobs, museum leadership said.

Then Buoncristiano was furloughed, and when the museum fully severed ties, it was “devastating,” especially because she had worked her way into the full-time position after years of intern and part time work.

“I was really lost for a long time, and I also was unemployed for a year,” said Buoncristiano, who is now a product manager for a medical education company.

She said she likes her new work, but she keeps an eye on the PMA website out of curiosity to see if her old job has been reposted. So far, it has not.

Current PMA attendance is better than it was at this time last year, when the museum briefly reopened from September to November 2020, according to Keyes. However it has not returned to pre-pandemic levels. 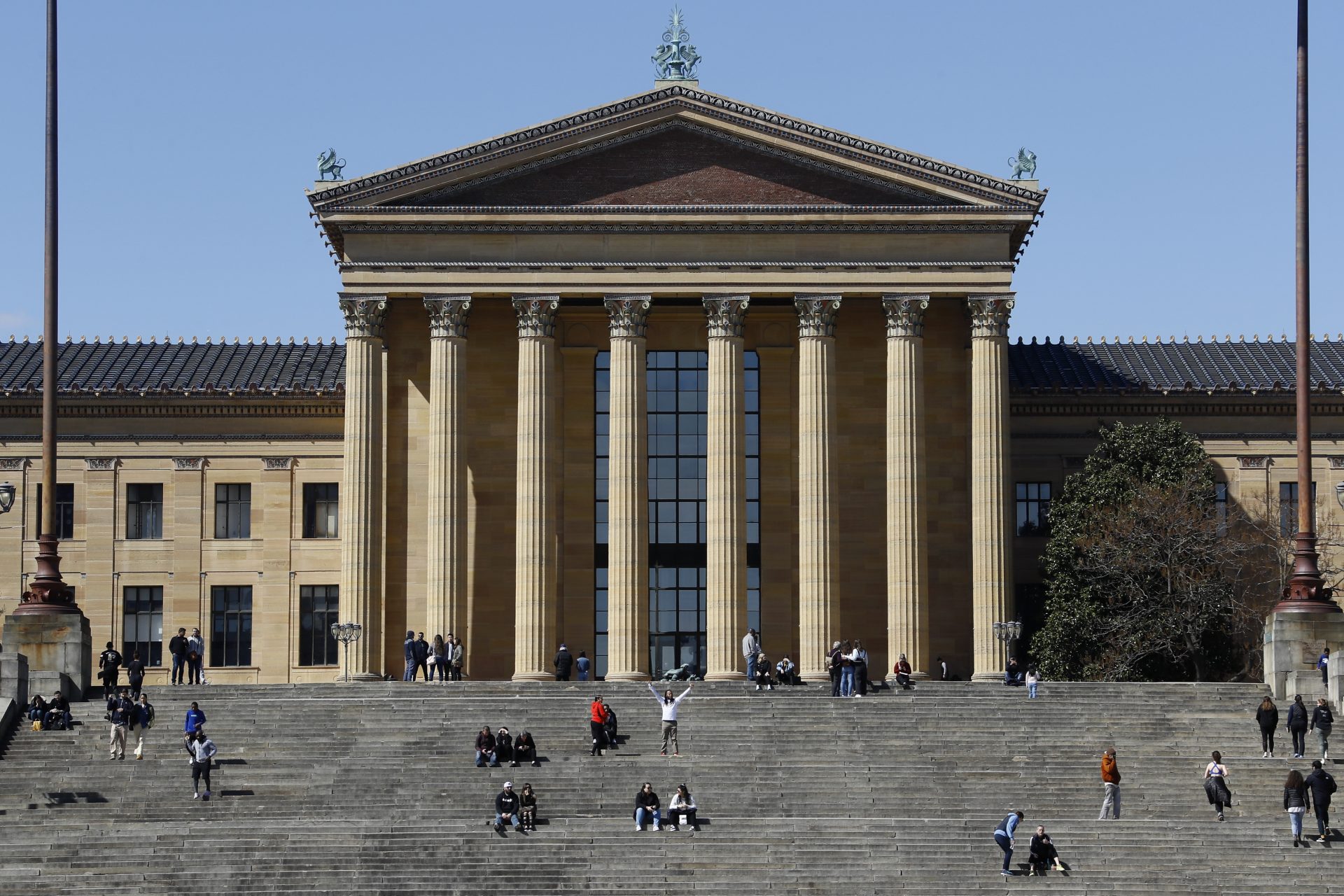 As the economy stumbles through a protracted recovery, with jobs numbers stagnating, and workers quitting in record numbers, the efficacy of stimulus programs like the PPP is still an open question. Was the point to prop up the institutions themselves? Or to keep more workers attached to their employers as the country roiled through an economic downturn that came with speed and severity not seen since the Great Depression?

The way area museums used the funds shows not every institution was able to preserve jobs to the same degree. The report found that about half of cultural institutions nationally ended up with budget surpluses after eliminating staff. Institutions themselves noted that not all funding, such as interest from endowments, can be used on operation costs.

The Museum of the American Revolution received more than $2 million in PPP loans, and reduced its staff by 41 full-time equivalent positions last year, according to spokesperson Alex McKechnie.

The federal funding allowed the museum, which opened in 2017, to pivot online and provide new programming such as virtual field trips, a new virtual museum tour, and “[reimagining] our onsite special exhibition into an online experience,” said McKechnie.

In order to have PPP loans forgiven, recipients must maintain employee and compensation levels for 8-24 weeks and use the 60% of the loan for payroll, according to the Small Business Administration. However, a company can reduce its staffing and still have all or some of a PPP loan forgiven, under federal regulations. A lower headcount reduces the amount of expenses eligible to be forgiven, but does not necessarily trigger full repayment of the loan. There are also exceptions if a company can show it has tried, and failed, to rehire staff.

Representatives from the Museum of the American Revolution confirmed their first PPP loans were forgiven, as did the Winterthur Museum and Gardens.

Located on the former DuPont Estate in Delaware, the institution received more than $4 million. Some staff departures that occurred during the pandemic were a part of a pre-pandemic restructuring, said interim CEO Chris Strand. Eleven positions were eliminated as a result of a reorganization that began in fall 2019, and a half dozen people retired.

“Our goal was to try to just basically keep everyone employed,” said Strand. Even with the economy rebounding, he said it has been difficult to attract new workers.

The Philadelphia Zoo received $5.4 million and its workforce shrank by 27, confirmed spokesperson Dana Lombardo. She did not specify which positions were lost.

The Franklin Institute received $4.8 million and its workforce shrank by 229. A request for comment was not returned. The report used the institution’s own applications for loans to calculate the staffing changes.

Not every institution made cutbacks.

The AFSCME report found the Barnes Foundation received $3.6 million and its workforce grew by 17 positions, numbers which the foundation confirmed. Although it furloughed staff at the beginning of the pandemic, it was able to bring back workers and increase minimum pay starting in July 2021, said spokesperson Deirdre Maher.

“We continue to hire new staff, in part due to opening an additional day of the week beginning this past summer, and to support the continued expansion of our online education programs,” said Maher.