Scott R. Williams, of Reedsville, was arrested for allegedly raping and assaulting a Penn State senior in 1995. 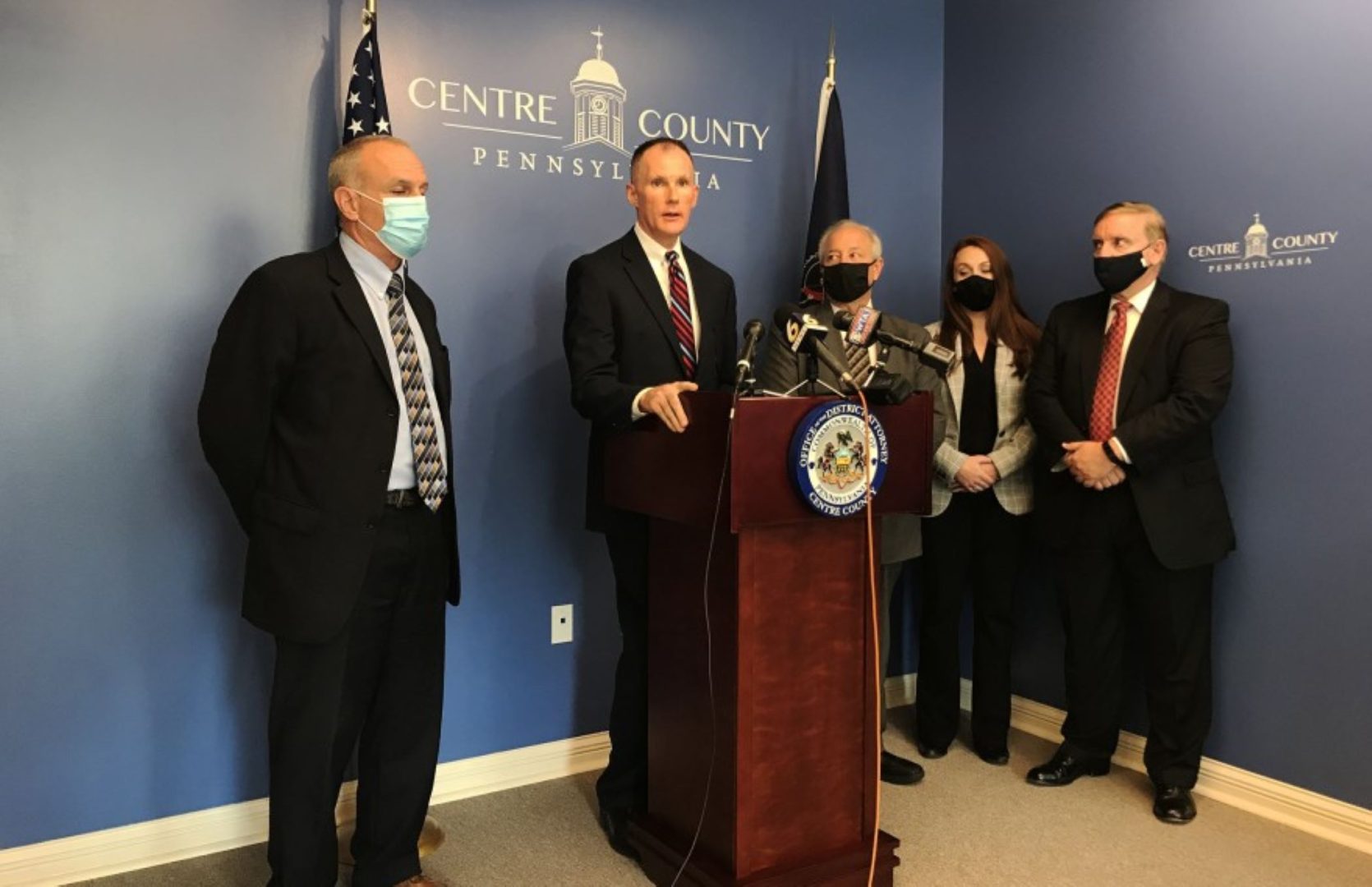 Scott R. Williams, of Reedsville, was arrested for allegedly raping and assaulting a Penn State senior along Pugh Street in 1995. The victim was found on the early morning of May 13 by a passerby and was covered in blood. The brutal assault left multiple fractures to the victim’s skull, face and jaw.

DNA samples of the suspect were collected from the victim at the time, but police were eventually confronted with the statute of limitations.

“Back in 1995, it was pretty common for crimes of violence where there was nothing other than physical evidence to identify a perpetrator to go unsolved and have the statute of limitations expire after that five year period,” Cantorna said.

“Detective Jordan took the literally unprecedented step in this region of filing a criminal complaint against a ‘John Doe’ identified by the DNA profile,” McGraw said.

State College police reopened the case in 2019, and using genetic genealogy, a technique similar to what led to the arrest of the “Golden State Killer,” first found Williams’s mother then eventually matched Williams to the DNA found in 1995.

McGraw said the victim expressed gratitude to the police for the arrest.

No. 4 Penn State at No. 3 Iowa sets up as a day for defenses