“We are in a state of emergency.” 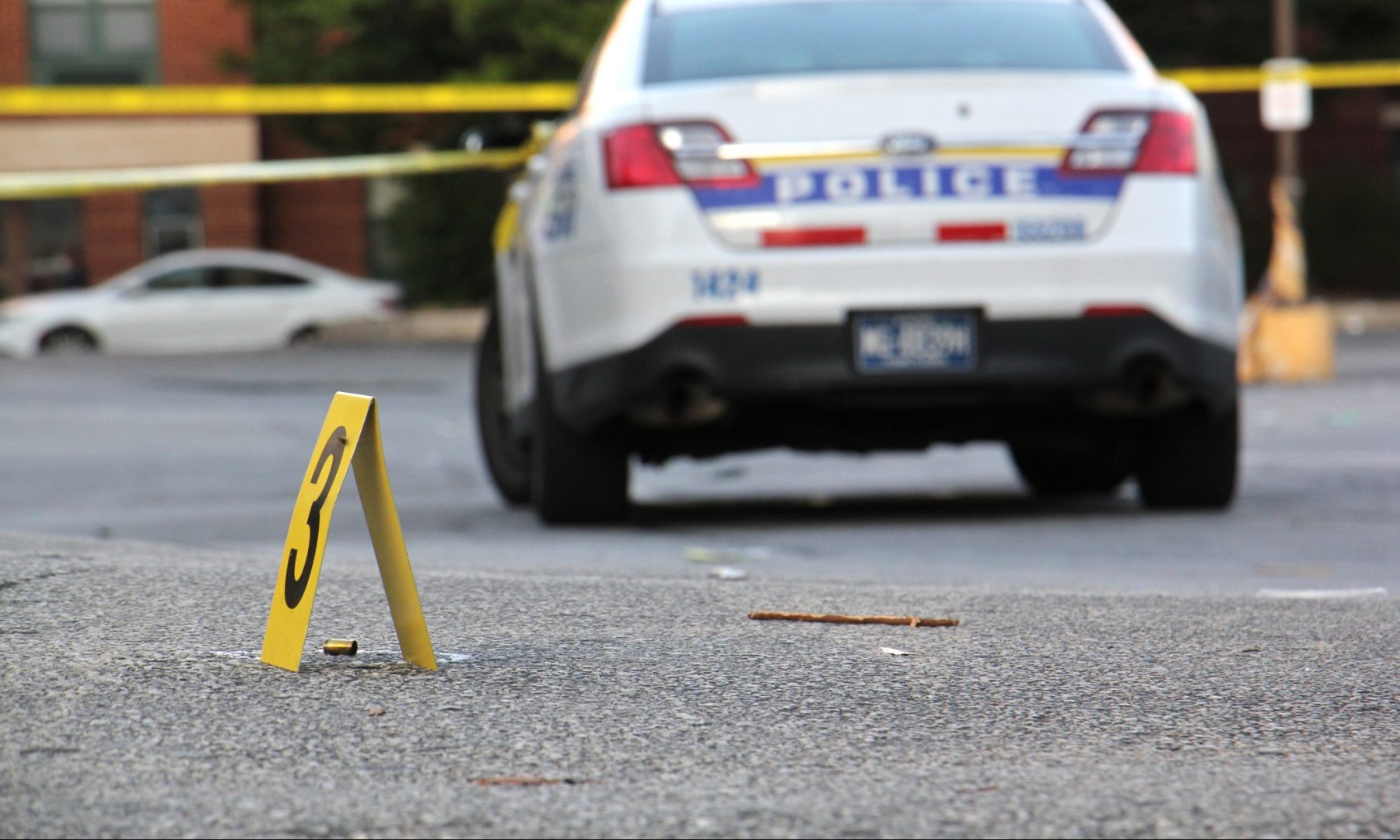 (Philadelphia) — Following several high-profile shootings outside local businesses, shop owners and business associations in Philadelphia are pleading with the city to invest more in public safety along its commercial corridors, including better lighting, surveillance, and proactive community policing.

“We are in a state of emergency,” said Jabari Jones, president of the West Philadelphia Corridor Collaborative, during a joint City Council hearing on Monday.

Jones, whose recent op-ed spurred the hearing, told councilmembers that many small businesses in his community are closing hours earlier than they normally would because they don’t feel safe staying open later, a decision that’s costing them much-needed revenue. He said other owners are losing money because suspected criminals have brazenly appropriated their stores to conduct their own business, and customers are opting to go elsewhere.

Jones said these scenarios are not playing out in Center City, in large part because there’s a consistent police presence that includes bike and beat cops.

“You’ve never been to a Center City restaurant where individuals meet openly armed with guns, where there’s an open air drug market in front of a storefront, or arson runs unchecked,” said Jones. 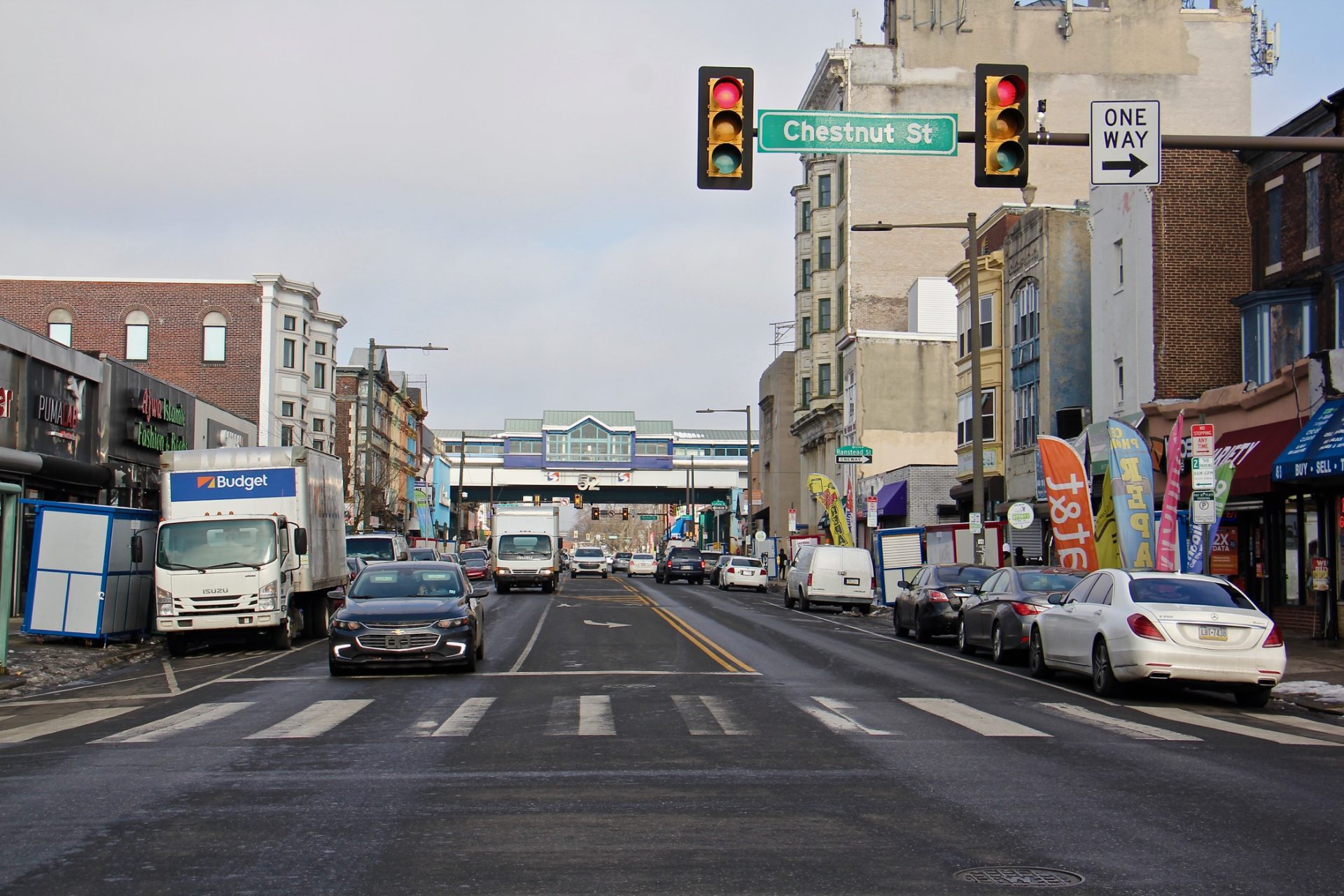 The 52nd Street commercial corridor in West Philadelphia is struggling to recover from a difficult year.

In late September, at least six people were shot in broad daylight near the intersection of Broad Street and Chew Avenue, the heart of a busy North Philadelphia commercial corridor and transportation hub. Police said an unidentified suspect drove by and opened fire on a group of people around 2:30 p.m., according to 6ABC.

In mid-July, a 1-year-old child was shot in her mother’s arms during a double shooting inside a corner deli in West Philadelphia. At least three men were also inside the store that Saturday night when a white Jeep drove by, and an unknown number of passengers fired shots inside the business, according to police.

In February, eight people were shot outside of the Olney Transportation Center, steps away from two high schools and a commercial corridor along Broad Street. Police told reporters that multiple men got out of a car and began firing at a group gathered at the major intersection.

Jones said incidents like these are not only hurting business owners, but robbing residents — particularly in communities of color — of what he considers a fundamental right to feel safe as they shop in their own neighborhoods.

Imam Suetwedien Muhammad, a longtime fixture in Germantown, agreed, adding that commercial corridors in his section of the city look like “ghost towns” at times because residents fear they might get caught in the crossfire of gun violence if they leave the house.

“People aren’t patronizing and they just not coming out,” said Muhammad. “Me, myself, personally, I don’t blame them. Until they see that there’s an interest in the community, that somebody is trying to do something, trying to keep them safe and that we’re trying to turn these neighborhoods around.”

It’s unclear what will come of Monday’s conversation, which unfolded as the Philadelphia Police Department, the nation’s fourth-largest force, continues to struggle with recruiting and retaining officers in the aftermath of George Floyd’s murder, and the ensuing national conversation around police reform.

Councilmember Cherelle Parker, who chaired Monday’s hearing, said the department is currently down about 300 officers. 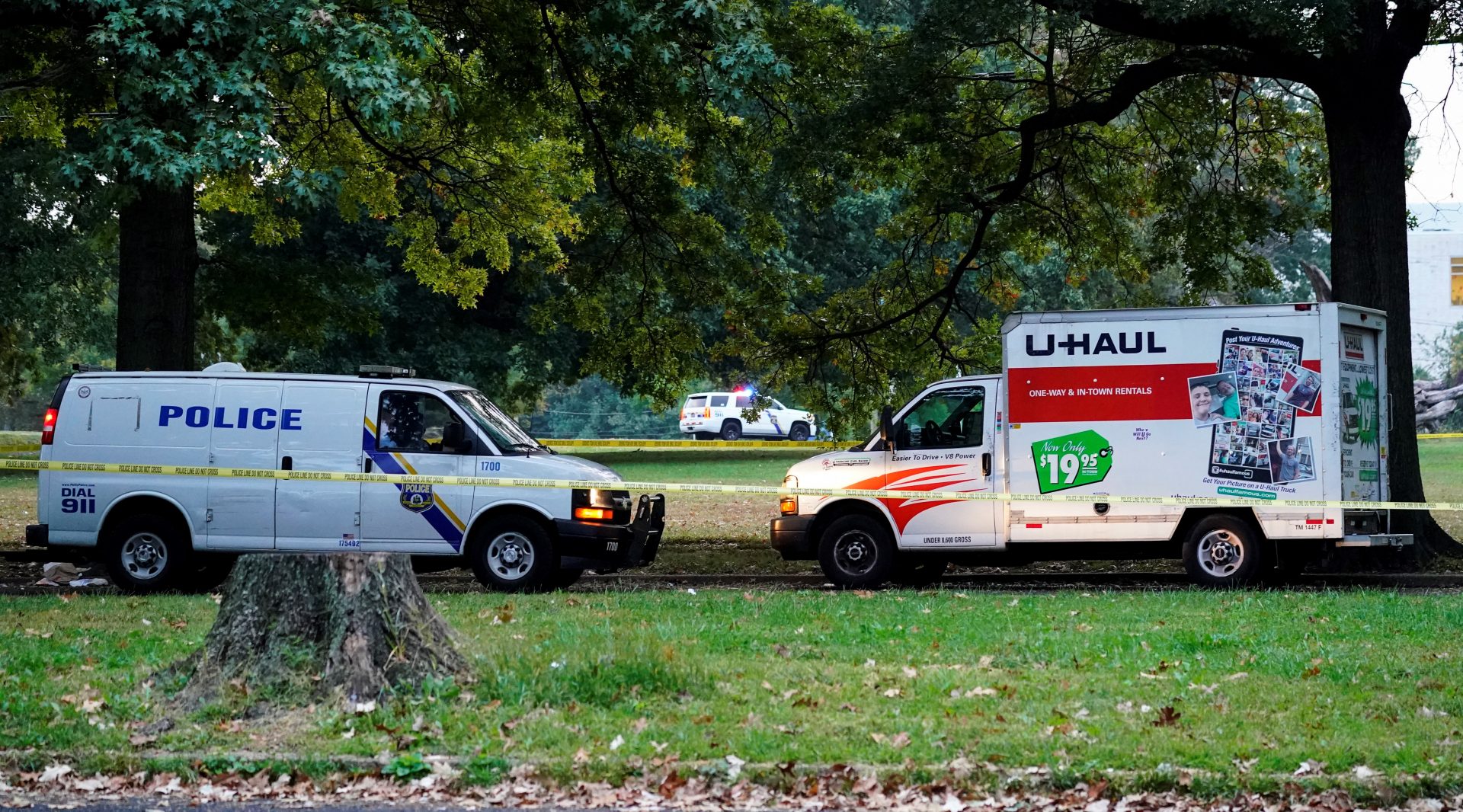 Police vehicles and a U-Haul truck are shown at a crime scene in Philadelphia, Monday, Oct. 4, 2021. Police in Philadelphia say a nurse fatally shot his co-worker at a hospital, fled the scene and was shot in a gunfight with police that wounded two officers.

That reality, coupled with a historic surge in gun violence, makes the prospect of assigning more bike and beat cops to patrol commercial corridors even more challenging, added Capt. Nicholas Smith, who leads the city’s 14th District in Northwest Philadelphia.

While he acknowledged that communities are safer when business owners and police officers exchange information, Smith said his day-to-day priorities right now often preclude that kind of relationship-building.

“It comes down to manpower,” said Smith. “When we identify a residential block that’s experiencing group-on-group violence, that’s where we’re going to deploy our officers because we have some locations where if an officer is not on that corner or on that block, visible, somebody is gonna get shot at there. Plain and simple.”

To Parker, that calculus can’t continue if the city’s commercial corridors are to survive.

“Ensuring public safety does cost money, but the costs are worth it if we’re talking about saving lives and preventing people from becoming victims, and stopping crimes from being committed,” said Parker. “If we effectively address public safety, then the costs will pay for themselves in terms of businesses thriving and hiring more individuals, in terms of people spending more money, in terms of more tourists and visitors coming to our city.”