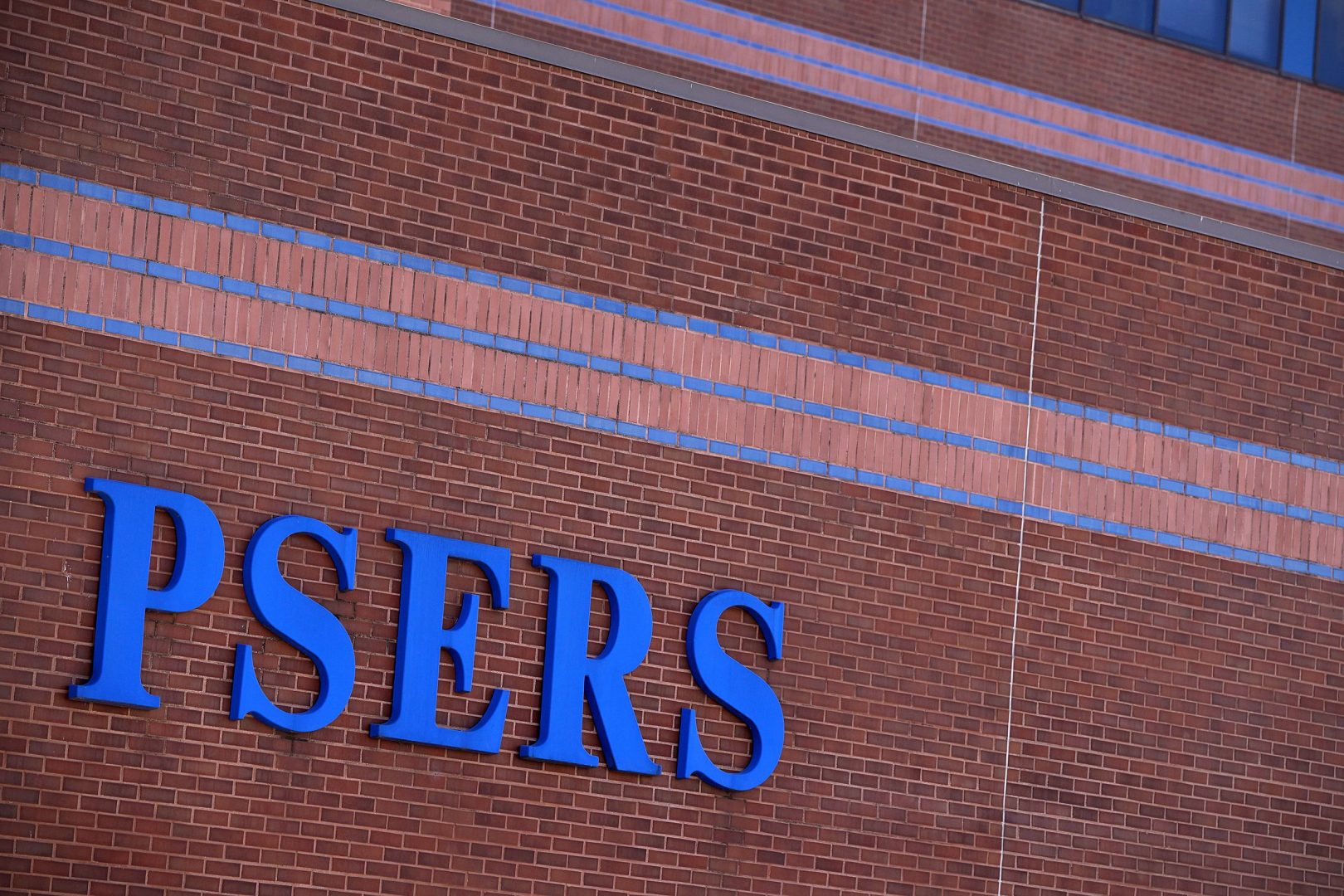 (Harrisburg) — The U.S. Securities and Exchange Commission has widened the federal scrutiny of Pennsylvania’s mammoth public school pension plan, demanding records that could show whether the fund’s staff improperly traded gifts with any of hundreds of Wall Street consultants and investment managers.

The SEC’s new 30-page subpoena comes six months after the U.S. Attorney’s office in Philadelphia and the FBI opened a criminal investigation into possible bribery linked to exaggerated investment returns and Harrisburg land deals at the agency.

The commission gave PSERS, the state agency that invests $70 billion to fund pensions for half a million working and retired school staff, until Friday, Oct. 8 to produce “all documents and communications concerning any compensation, remuneration, reimbursement, money, gifts, gratuities, trips, or anything of any value” exchanged between PSERS officials and the agency’s money managers and consultants.

In its ethics policy for its 500 staffers, PSERS says flatly that “employees shall not, directly or indirectly, solicit, accept, or receive for personal use any gift.” Gov. Tom Wolf has imposed a similar ban on all state workers.

Edward Siedle, a former SEC attorney who specializes in forensic examination of pension plans, said Thursday that he was surprised by the agency’s inquiry into a public retirement plan.

The subpoena was sent to PSERS Chief Counsel Jackie Lutz last Friday. It did not reveal which firms might be under suspicion. Instead, it asks about the pension fund’s dealings with its sprawling roster of 180 exterior money managers, investment houses, hedge funds, private-equity firms, and financial consultants. In fact, the SEC mirrored a public, six-page PSERS list of these outside firms in its subpoena as an attachment.

PSERS pays such firms more than $500 million in fees annually.

Most are investment managers, ranging from industry giants such as BlackRock to small Pennsylvania venture-capital outfits, that invest PSERS’ billions in private and public companies around the globe. A smaller number, led by Montgomery County-based adviser Hamilton Lane, serve as intermediaries between PSERS and the money managers, helping the agency evaluate their performance.

The commission’s investigation doesn’t mean “that we have concluded that PSERS or anyone else has violated the law” or that the agency has “a negative opinion” of anyone, senior SEC enforcement counsel Heidi M. Mitza wrote in the subpoena. “We are trying to determine whether there have been any violations of the federal securities laws.”

“Unfortunately we can’t discuss this matter,” Kate McGann, a spokesperson for Hamilton Lane, said of the SEC subpoena.

In part, the SEC demands repeat those made previously by federal prosecutors in their initial flurry of subpoenas served on PSERS, the taxpayer-funded Public School Employees’ Retirement System.

The SEC, like the prosecutors, demanded all documents, reports, and emails about the botched decision of the board in December to adopt too rosy a number for fund profits.

In April, the board disavowed that figure as mistaken and adopted a new, lower one for profits. The profit performance was downgraded just enough to trigger a state law forcing 100,000 school staff with less seniority on the job to pay an extra $26 million into the pension system. The SEC demanded information about the original adoption of the mistaken number and the fund’s internal inquiries into how it made the error in the first place.

Before the panel adopted the mistaken number, then State Treasurer Joseph Torsella, a leading critic on the PSERS board, warned that its staff was relying on unaudited figures to gauge performance.

In the subpoena, the SEC demands any documents or communications about “the decision to use unaudited financial information to calculate PSERS’ average rate of return.” It seeks material from Jan. 1, 2020 to the present.

The Inquirer and Spotlight PA first reported the filing of the subpoena on Saturday. Bloomberg News later obtained a copy of the document, followed by the news organizations.

The original subpoenas from federal prosecutors, also obtained by The Inquirer, said that the criminal investigation was focusing on possible “honest services” fraud and wire fraud. Under key U.S. Supreme Court rulings, prosecutors, in effect, need to prove bribery or kickbacks to charge officials with the crime of not providing honest service.

The federal subpoenas, unlike the SEC one, also asked about PSERS’ purchase of parking lots and industrial buildings along four blocks of central Harrisburg for redevelopment.

The SEC does not file criminal charges or jail anyone. Its remedies include fines and reform edicts. At times, the agency bans violators from working in the financial industry.

In its subpoena, the commission takes pains to ask not only about fund employees receiving gifts but also about any gifts that staff may have given outsiders. It specifically seeks information about trips taken by staff.

In April, The Inquirer for the first time revealed the heavy spending by 40 or so members of the fund’s elite investment office as its financial experts traversed the world to check on investments.

Under a complex arrangement, outside money managers booked all travel arrangements for PSERS’ staff and paid the costs initially. More than 100 PSERS’ contractors — a majority — did so in 2019, according to fund data.

Because the managers later billed the pension plan for the expense, the fund argues the trips were not gifts.

PSERS abandoned this method of handling travel in July and now says it will pay its own way from the start.

In testimony before the U.S. Senate earlier this month, Gary Gensler, President Joe Biden’s pick for SEC chairman, called for enhanced scrutiny of the private investment managers that handle billions of dollars in retirement-plan money, “and in particular the conflicts of interest their managers may have.”