The Wolf administration’s masking order already exempts youth athletes from having to cover their faces during practice or games. 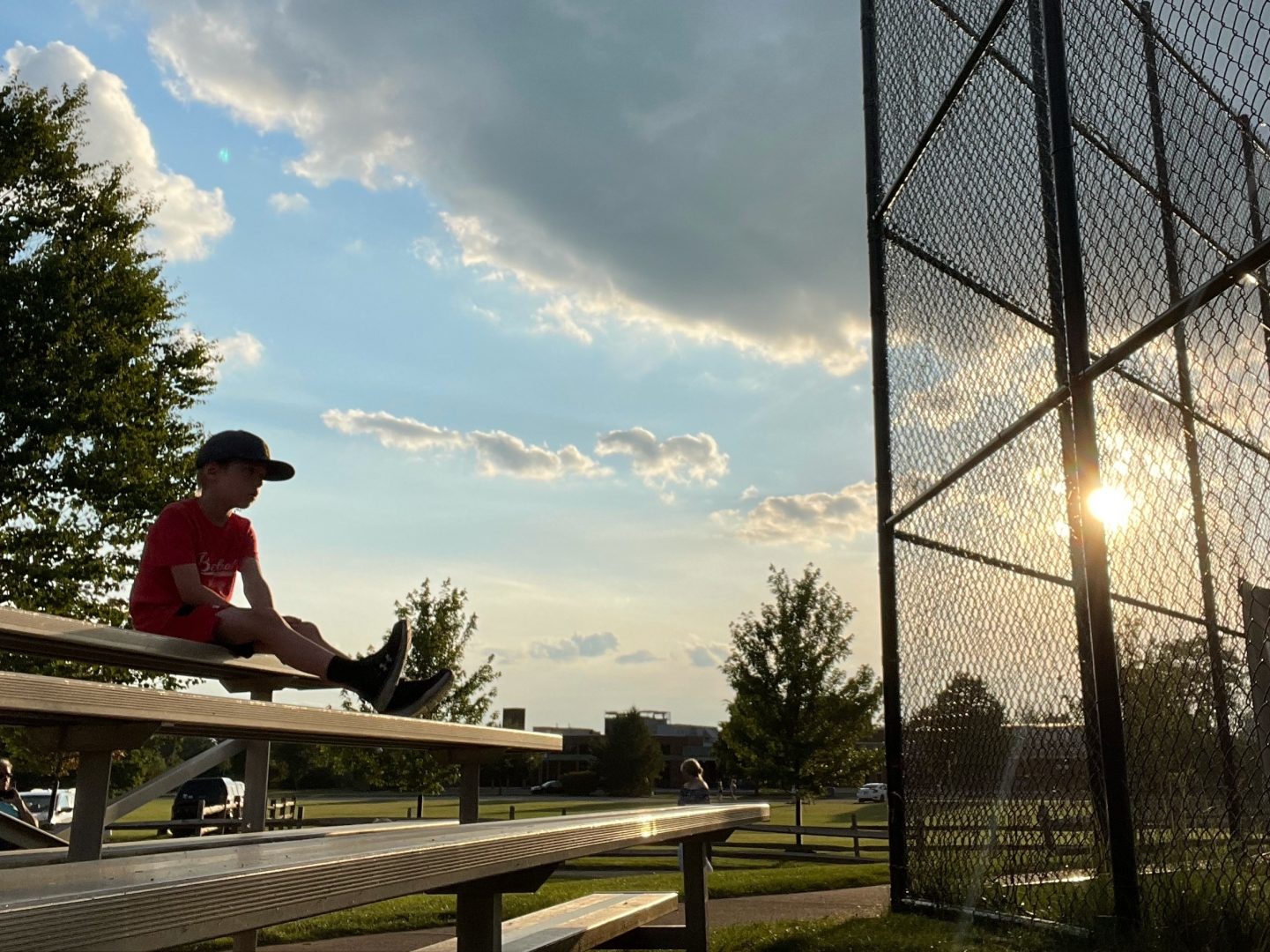 (Harrisburg) — Legislation that cleared a House committee on Monday would give Pennsylvania school districts the authority to decide whether student athletes must wear masks while playing.

The Republican-controlled House State Government Committee approved the measure 15-10 along party lines. It would give “exclusive authority” to schools, recreational clubs, community leagues and similar groups to set masking policy for youth athletes.

GOP leaders in the state House have promised to mount a legislative response to Democratic Gov. Tom Wolf’s statewide mask mandate for schools, which requires students, staff and visitors at K-12 schools and child care facilities to wear masks while indoors, regardless of vaccination status. The universal masking order has been met with fierce resistance by some school boards and ant-mask parents and students.

But so far, there has been no movement by majority Republicans on a wider bill to prevent the state from imposing a mask mandate on students and teachers in schools. The Wolf administration’s masking order already exempts youth athletes from having to cover their faces during practice or games.

The sponsor, Rep. Eric Davanzo, R-Westmoreland, said Monday the bill is intended to shift power to school boards and other local officials. Athletes who want to wear masks still could, even if a mandate is not in place, he said.

“If you want to wear the mask, wear it,” Davanzo said during committee debate. “Nowhere in here does it say you can’t wear a mask.”

Rep. Malcolm Kenyatta, D-Philadelphia, suggested during the debate that he may draw up an amendment to the bill to require health professionals to be consulted by school boards or sports organizations before they make a decision.

Three other coronavirus-related measures cleared House committees, two on Monday and one last week, as Republicans seek to chip away at COVID-19 restrictions.

One bill would require any school district that does not offer full-time, in-person instruction to establish a tuition grant program. Another would expand public access to Department of Health data on COVID-19 and other diseases. The third would limit a governor’s ability to impose new regulations during a statewide disaster emergency, unless it’s “directly related” to the emergency response.