Braves, Phillies to go head to head with division in balance

Atlanta leads the division by 2.5 games, meaning the Phillies will need to take at least two of three to have much of a chance. 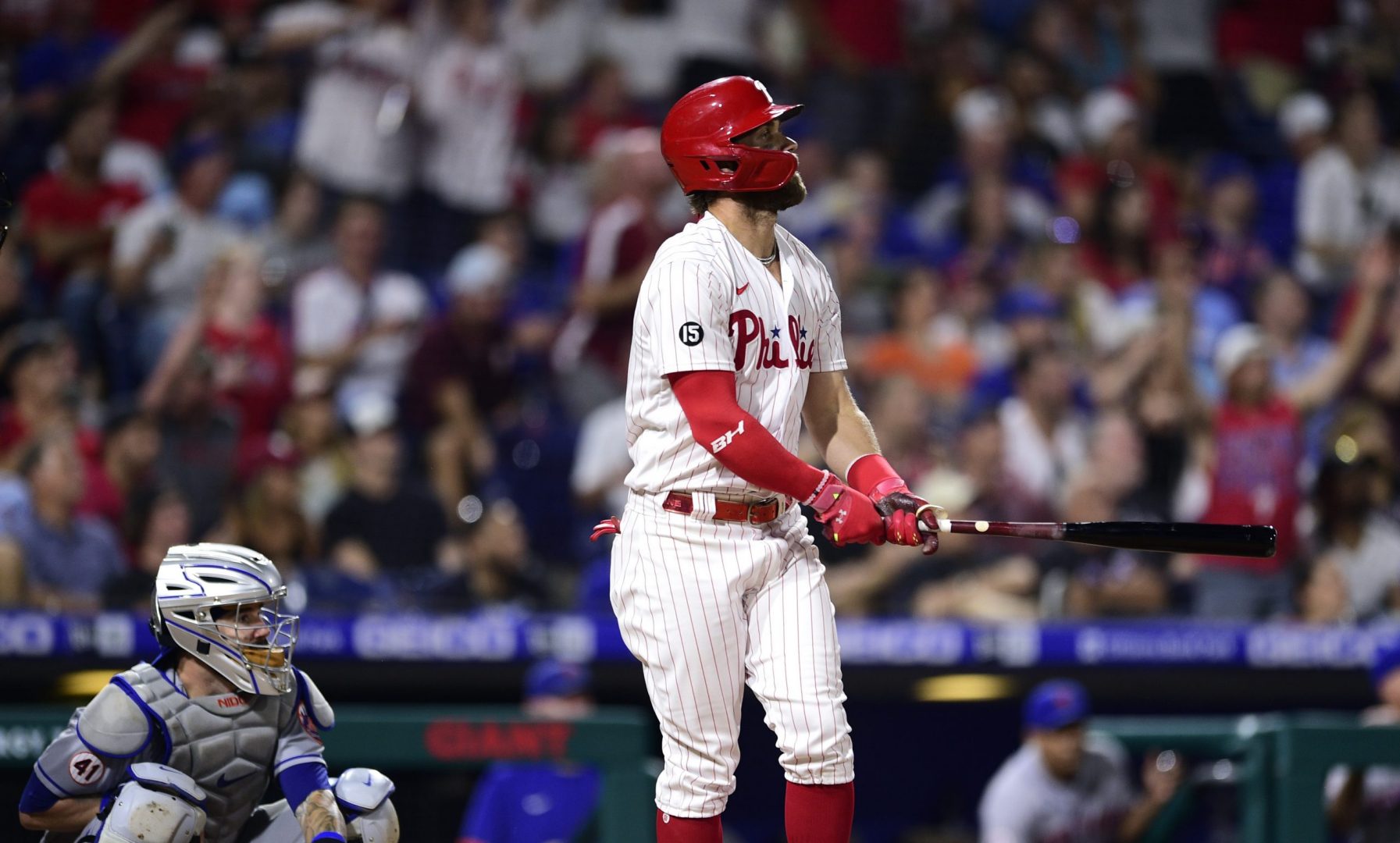 (Philadelphia) — The Atlanta Braves and Philadelphia Phillies are in an old-fashioned battle for the NL East title, with the wild card looking unlikely for whoever finishes second.

They’ll face each other in a three-game series starting Tuesday.

Atlanta leads the division by 2.5 games, meaning the Phillies will need to take at least two of three in Georgia this week to have much of a chance. Philadelphia was able to hang in the race with five straight victories, but the Phillies finally lost Sunday to a last-place Pittsburgh team.

Savor this series, because there aren’t many head-to-head matchups left between teams chasing postseason spots. The New York Yankees go to Toronto as they both pursue the American League wild cards, but then Toronto faces Baltimore and the Yankees take on a Tampa Bay team that has already clinched the AL East.

Boston, which is also in the mix for a wild card, plays at Baltimore and Washington.

Seattle hosts Oakland, and each of those teams still has a shot at the postseason, but then the Mariners face the Angels and Oakland takes on the Astros — Houston may have already clinched the AL West by then. 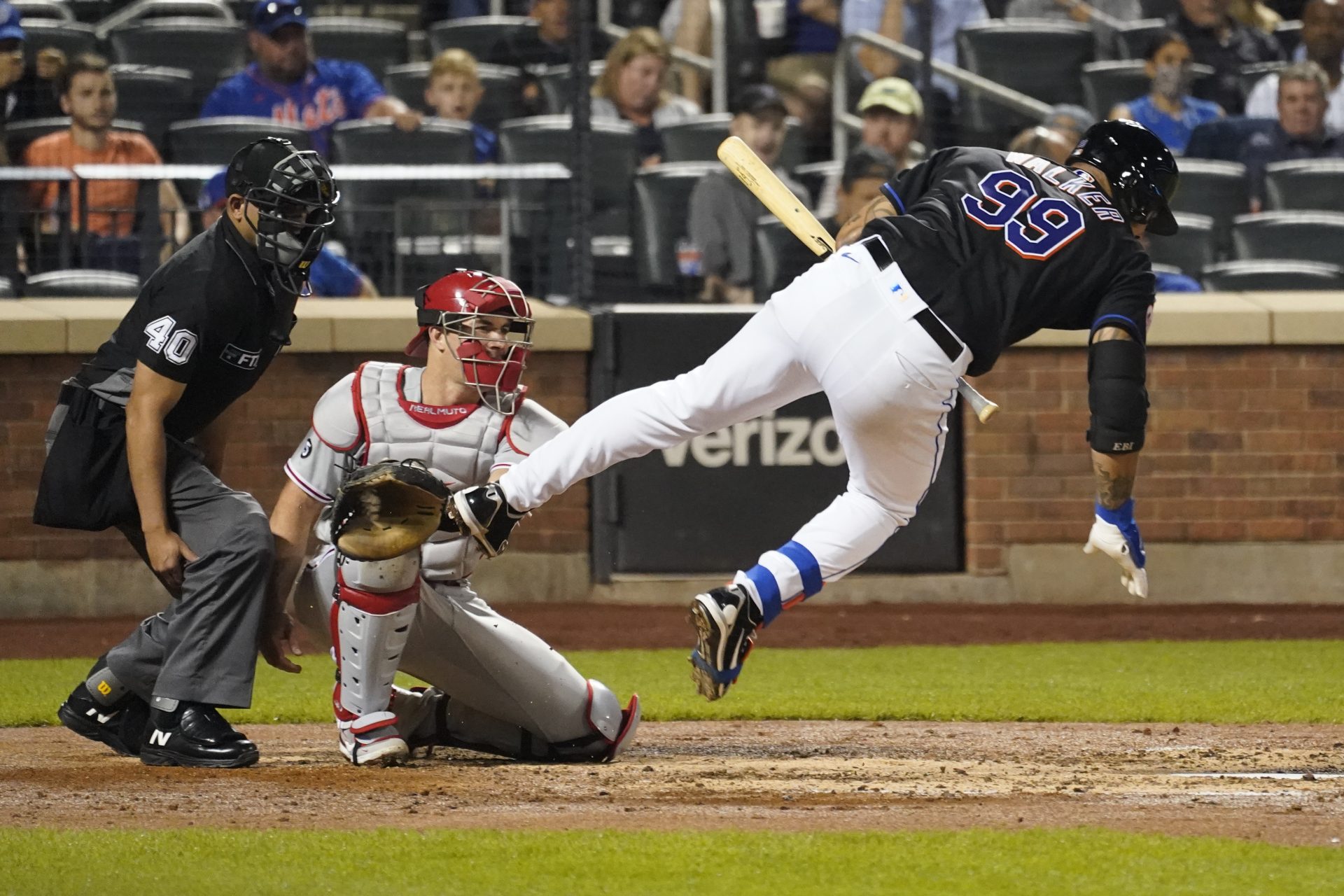 In the National League, the Giants (102-54) and Dodgers (100-56) continue to press for the NL West title — as they try to avoid the wild card and a single-elimination matchup that would probably be against surging St. Louis. But San Francisco and Los Angeles have finished their season series. Instead, the Giants face the Diamondbacks and Padres, and the Dodgers face the Padres and NL Central champion Brewers.

Once the Braves and Phillies are done playing each other, Atlanta faces the Mets and Philadelphia faces the Marlins.

In other words, the also-rans will have their say in who makes the playoffs.

Three teams have already clinched division titles. The Rays won the AL East when they beat Miami 7-3 on Saturday night. Earlier in the week, the Chicago White Sox clinched the AL Central with a 7-2 win over Cleveland on Thursday. It was the team’s first division title since 2008.

St. Louis has won 16 games in a row, but that won’t be enough to catch Milwaukee in the NL Central. The Brewers wrapped up the division Sunday with an 8-4 victory over the Mets.

In 1993, Philadelphia defeated Atlanta in six games in the NL Championship Series. In their careers, Curt Schilling, Greg Maddux, Tom Glavine and John Smoltz combined for 51 postseason victories. How many wins did they have in that series?

LINE OF THE WEEK

Shohei Ohtani has 45 home runs on the season, but on Saturday night his big accomplishment was tripling in his first two at-bats as the Los Angeles Angels beat Seattle 14-1. Ohtani also had three runs and three RBIs in that game. He has seven triples this season, only one shy of the major league lead in that category.

COMEBACK OF THE WEEK

The Dodgers had two outs and nobody on in the top of the ninth Thursday, trailing 5-4 at Colorado. Then Mookie Betts, Corey Seager and Trea Turner hit consecutive singles, trying the game. Los Angeles scored twice in the 10th to win 7-5. The Rockies had a 96.5% chance of winning during the top of the ninth, according to Baseball Savant.

Miami right fielder Jesús Sánchez overran a flyball against Washington on Monday night, but he was able to stick his right arm out and make the catch with his bare hand.

That foursome combined to go 2-2 in that series, with the wins going to Glavine and Maddux. Schilling, the series MVP, settled for two no-decisions.

US has enough COVID-19 vaccines for boosters, kids' shots