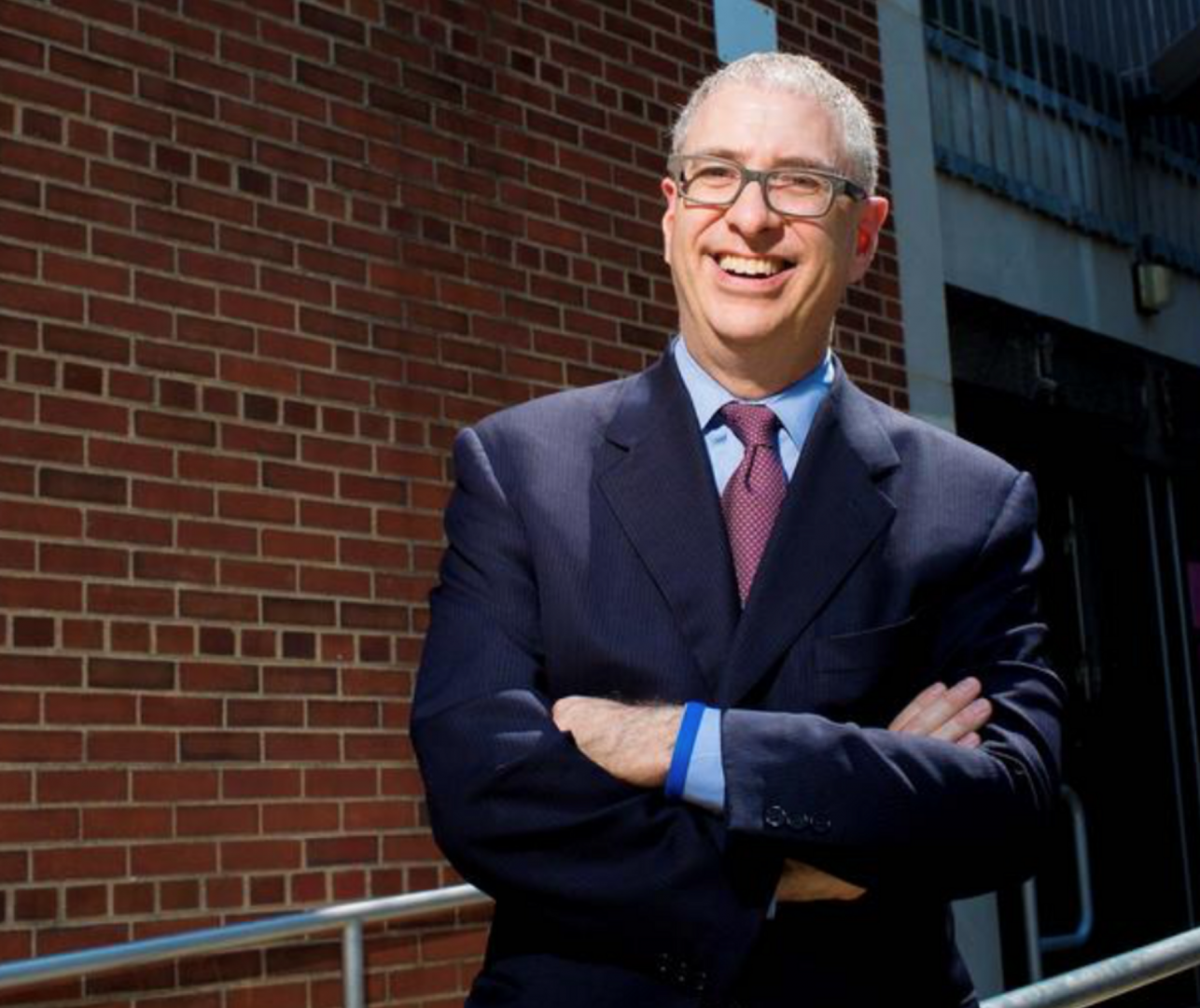 (Harrisburg) — An anti-Trump candidate said Monday he is dropping his bid for the Republican nomination for U.S. Senate in Pennsylvania. 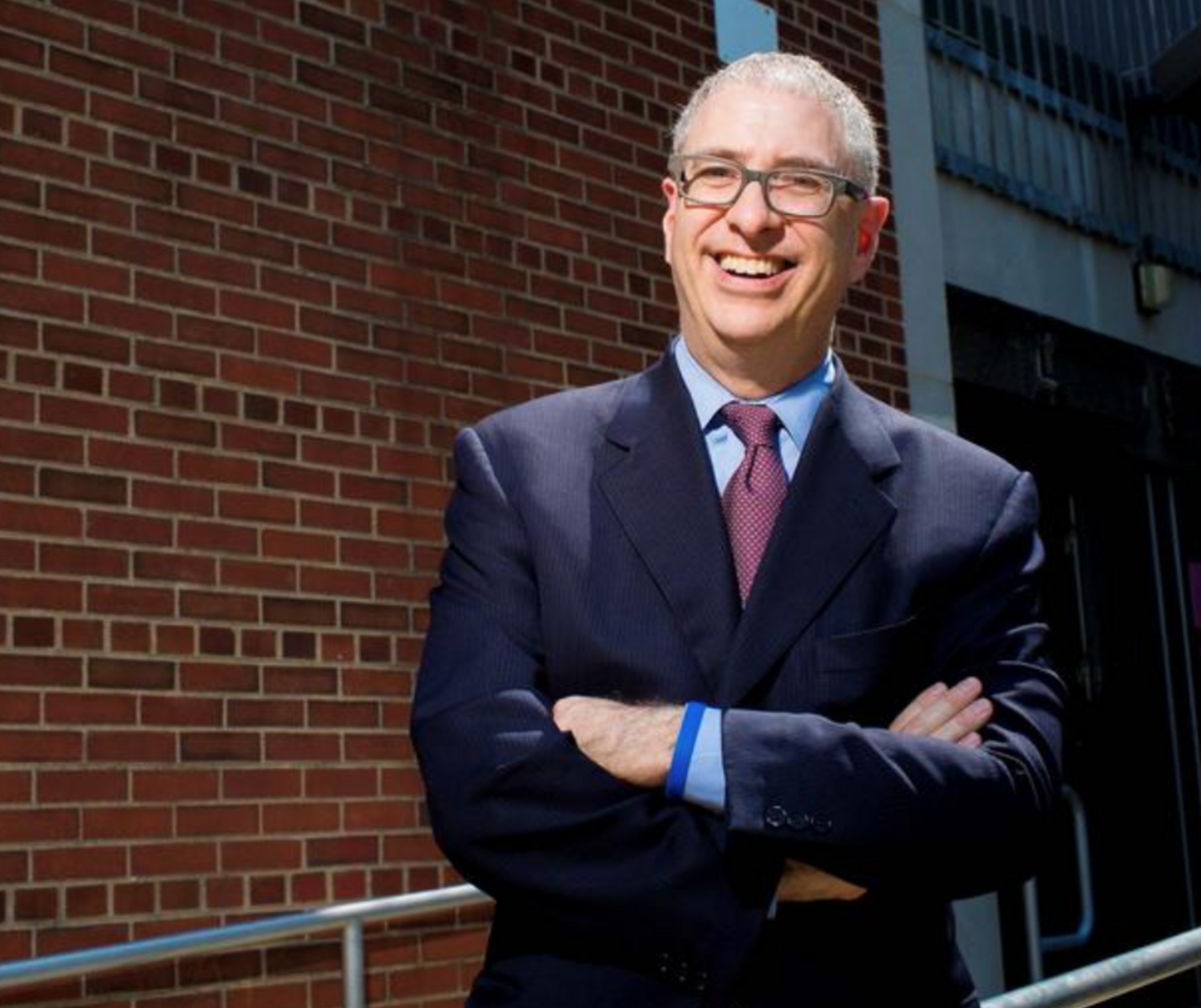 Craig Snyder, a longtime lobbyist and political consultant from Philadelphia, said he has been unable to generate enough support.

The seat is opening up with the retirement in 2023 of two-term Republican U.S. Sen. Pat Toomey. Pennsylvania’s Republican and Democratic primaries are crowded for what is expected to be one of the nation’s most competitive contests for Senate in next year’s election.

Snyder had seen the big GOP field as a key ally.

He had theorized that he could target what he believed to be 40% of Republican voters who see themselves as more loyal to the party and conservatism, while the five or more other primary candidates would split up voters loyal to former President Donald Trump.

Parnell — who is endorsed by Trump — and Barnette both ran for the U.S. House unsuccessfully last year. The GOP primary field includes several other relative unknowns.