Senate Republicans are pursuing an investigation of the 2020 election despite no evidence of widespread fraud. 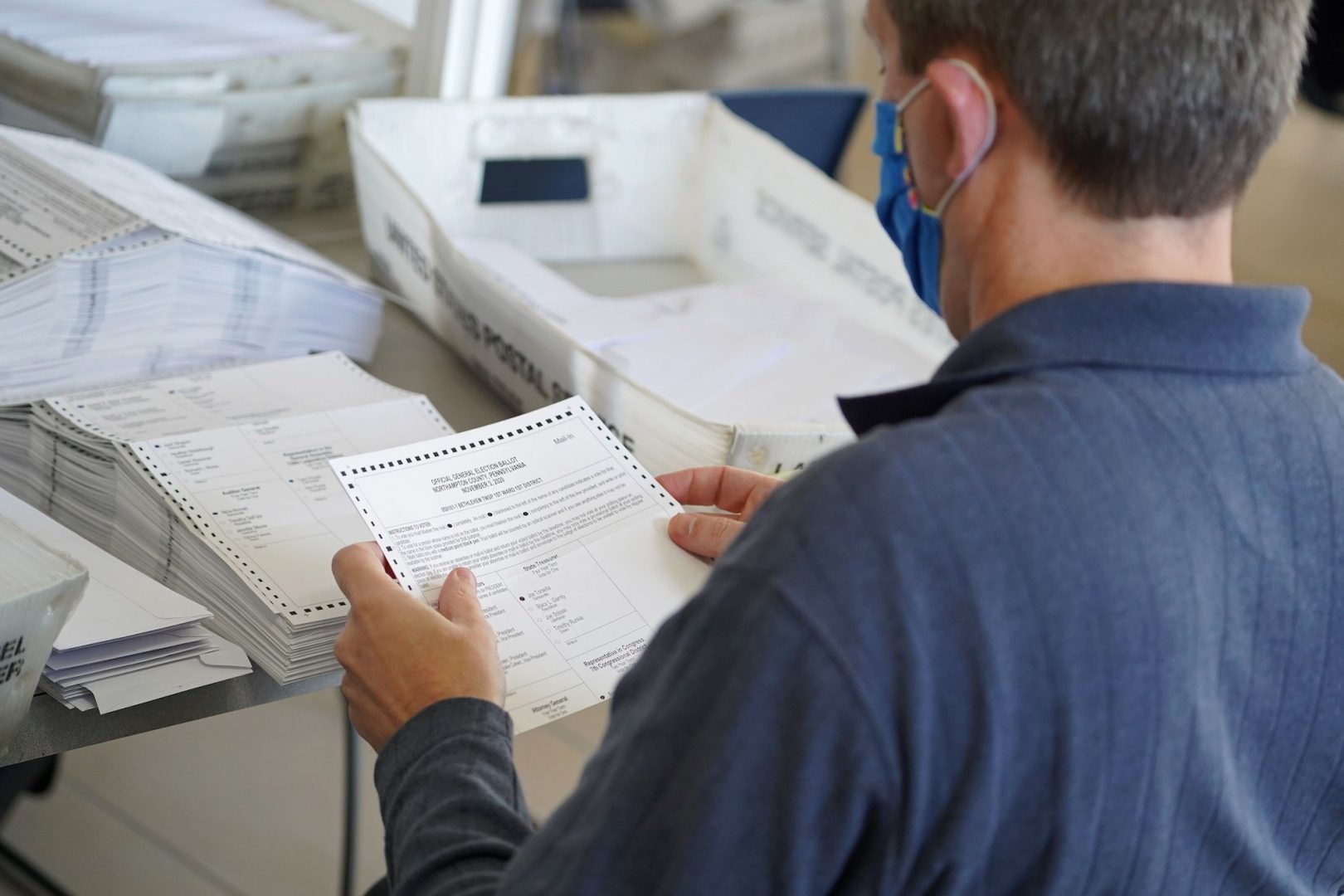 Senate Republicans are pursuing an investigation of the 2020 election despite no evidence of widespread fraud.

(Harrisburg) — Democratic Gov. Tom Wolf’s administration is suing Senate Republicans who are trying to access personal information on all registered voters in Pennsylvania as part of a controversial review of last year’s presidential election.

The complaint — filed Thursday on behalf of the state, Pennsylvania’s top election official, and the Department of State — argues GOP senators are unlawfully pursuing a review based on “a disproven narrative” designed to undermine faith in President Joe Biden’s victory. 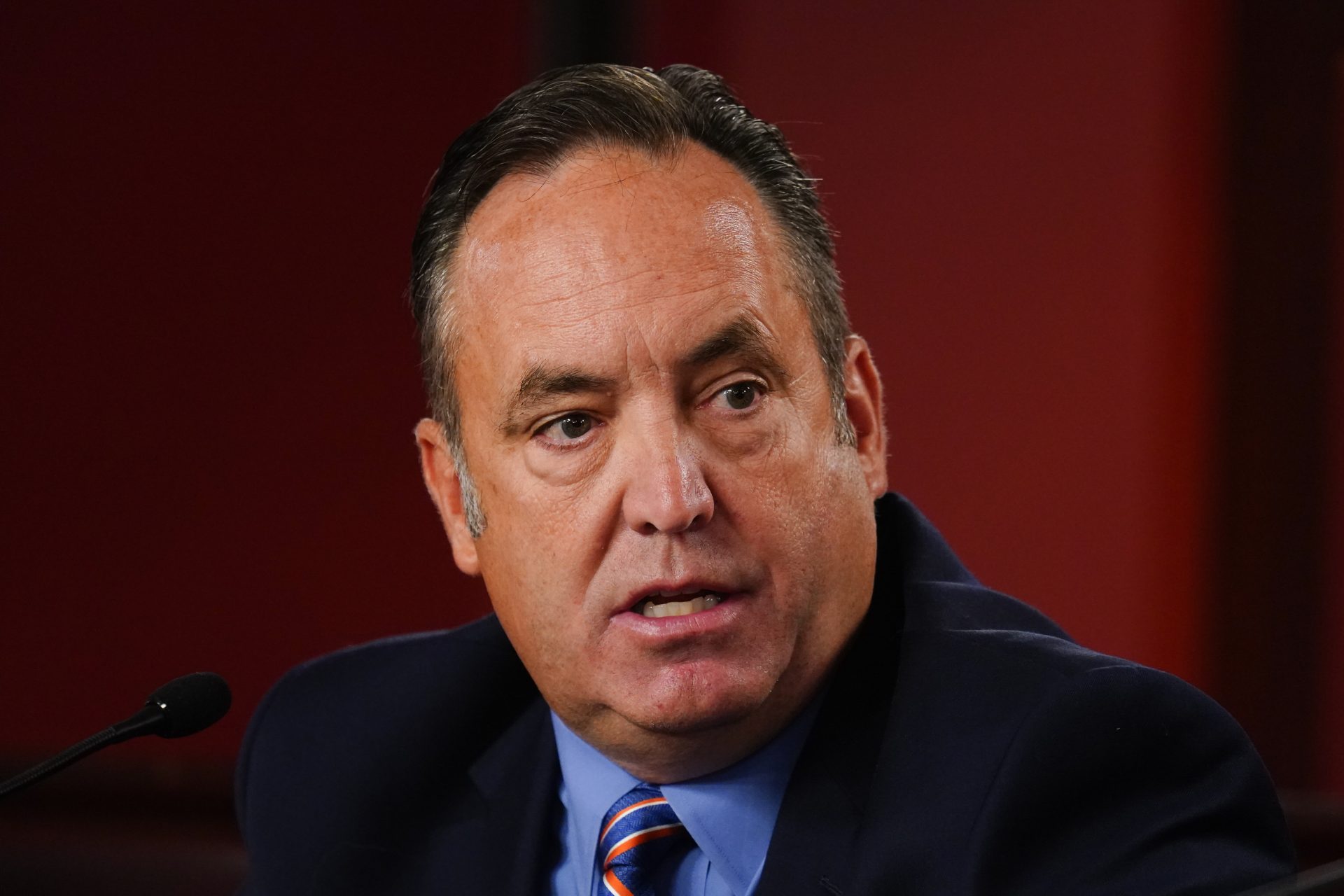 The subpoena, the complaint says, improperly seeks confidential and privileged information that is shielded from disclosure — records that could then be turned over to a private vendor with ties to “some of the most vicious lies about the 2020 election.”

“We would not let a large company act this way with personal data,” Attorney General Josh Shapiro, who filed the lawsuit on behalf of the administration, said Thursday. “We have to uphold the law.”

The subpoena also requests email and other written communications between state and county elections officials, as well as training materials and written guidance provided to counties in advance of the contentious election.

Senate Republicans have said they would turn that information over to a yet-to-be-hired private firm that would conduct the review. GOP leaders have declined to identify which firms are being interviewed, nor have they said how much money they are willing to spend on the investigation, which critics have said is likely to cost millions of dollars.

Corman has said his caucus is planning to pay for it using public dollars.

Democrats have decried the subpoena as invasive and unnecessary, and have slammed their Republican colleagues for bowing to pressure from former President Donald Trump and his supporters who continue to peddle baseless claims of widespread fraud and a stolen election.

Republicans have defended their review, pointing to the state’s shifting guidance to counties (in particular, on how to handle mail ballots) in the weeks leading up to the 2020 election. They have also said many of their constituents have expressed doubts about the integrity of the election and its outcome.

Senate Democrats late last week filed their own suit against their Republican colleagues, attempting to block the subpoena and the investigation. They have argued that the GOP effort is unconstitutional because it treads on the powers of the judiciary to rule on election disputes. As for the subpoena, Democrats argue that it violates election laws that protect sensitive voter information.

They filed another complaint Wednesday seeking to prevent Senate Republicans from hiring a third-party vendor to assist with the investigation and to extend the amount of time the State Department has to answer the Republican subpoena until after the court considers their lawsuit.

The suit filed Thursday by Shapiro asks Commonwealth Court to find the subpoena “invalid and unenforceable.”

Meanwhile, Dush, the Republican who is leading the inquiry, on Thursday asked members of the public to submit their personal experiences with election fraud, with the expectation they might need to sign a sworn affidavit and testify to the experience in front of his committee.