Explore the life of William Randolph Hearst. The model for Orson Welles’s Citizen Kane, he controlled a vast media empire, wielded unprecedented power and influence, and forever transformed the media’s role in American life and politics. 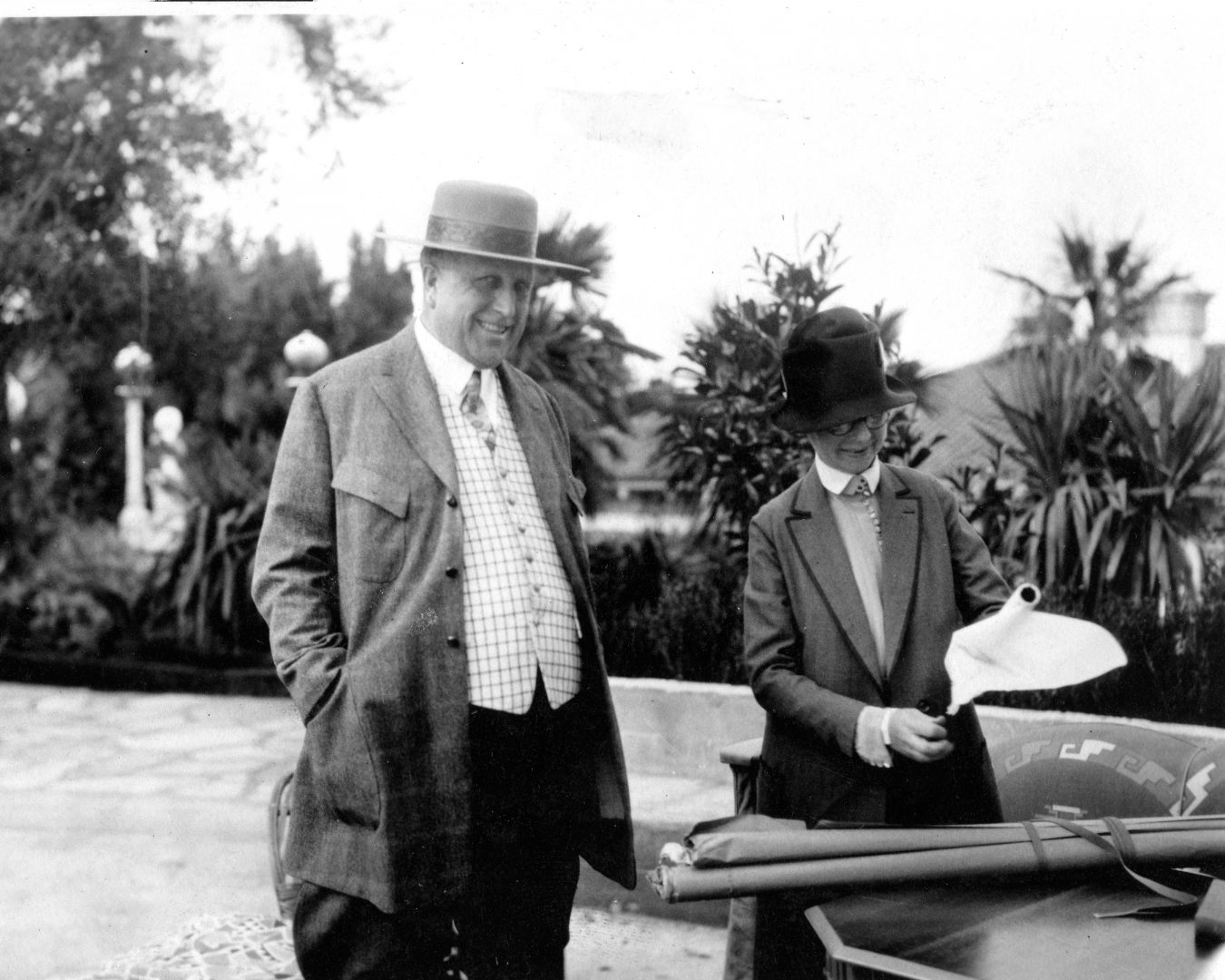 Citizen Hearst on American Experience is an insightful biography of one of the most fascinating and powerful men of the 20th century.

By the 1930s, William Randolph Hearst controlled the largest media empire in the country: 28 newspapers, a movie studio, a syndicated wire service, radio stations, and 13 magazines. He used his communications stronghold to achieve political power unprecedented in the industry, then ran for office himself.

A man of prodigious appetites and the model for Orson Welles’s Citizen Kane, his castle, San Simeon, was a monument to his extravagance. While married to his wife Millicent, with whom he had five sons, he also conducted a decades-long affair with actress Marion Davies, his companion until death.

By the time Hearst died in 1951 at the age of 88, he had forever transformed the role of media in American life and politics. Based on The Chief: The Life of William Randolph Hearst, David Nasaw’s critically acclaimed biography, Citizen Hearst premieres Monday and Tuesday, September 27 & 28 at 9:00pm both days on WITF.  The program is also available for on-demand viewing through the PBS Video app.

Get Ready For Alma's Way on PBS Kids