Efforts to prevent suicide center on awareness campaign and legislation 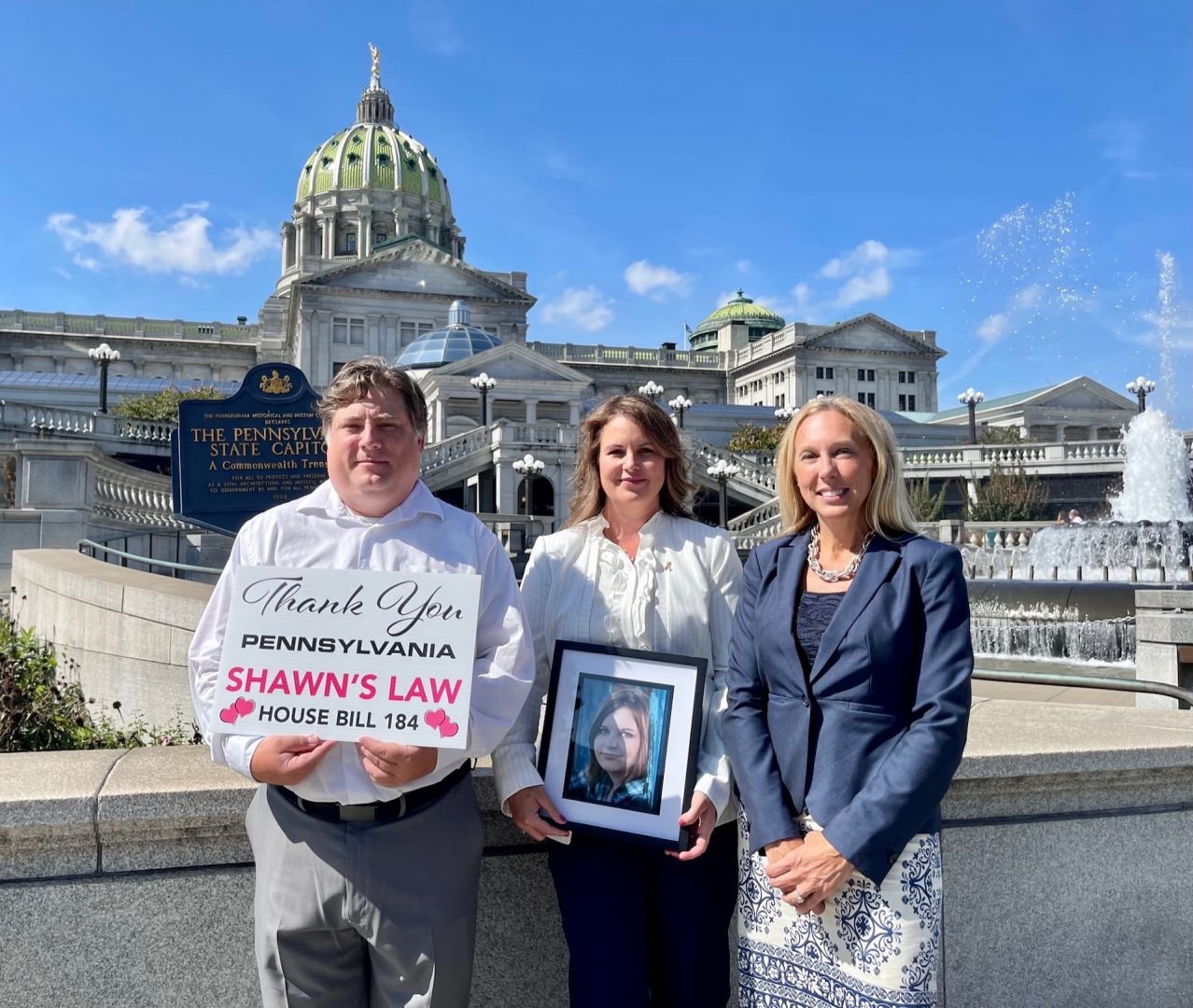 Suicide is a leading cause of death in the United States – claiming the lives of more than 48-thousand people in 2019, according to the National Institute of Mental Health. September is suicide prevention month, an opportunity to draw awareness to this national crisis and highlight the warning signs.

Smart Talk Thursday is joined by two representatives of the Prevent Suicide PA organization, Matthew Wintersteen, PhD., board chair and Stephanie Hunsberger, Executive Director, along with Marisa Vicere, the founder of the Jana Marie Foundation.

There are also two pieces of legislation in Pennsylvania now moving forward to leverage the September suicide prevention awareness campaign.

Democratic Senator John Kane serving parts of Chester and Delaware counties introduced a bill to create a voluntary “Do-Not-Sell” Firearm Registry in Pennsylvania. The bill is modeled after other states who have passed similar measures.

Jackie Bieber is the mother of Shawn Shatto who died by suicide with the assistance of a suicide website. She is representing legislation named for her daughter that would impose criminal penalties for anyone who aides or encourages another person under 18 or with an intellectual disability to die by suicide. She will appear on Smart Talk Thursday to share details and the status of Shawn’s Law.

The flu season poses unique challenge to the COVID fight