In this May 6, 2020 photo, a sign stands outside the Department of Labor's headquarters in Washington. 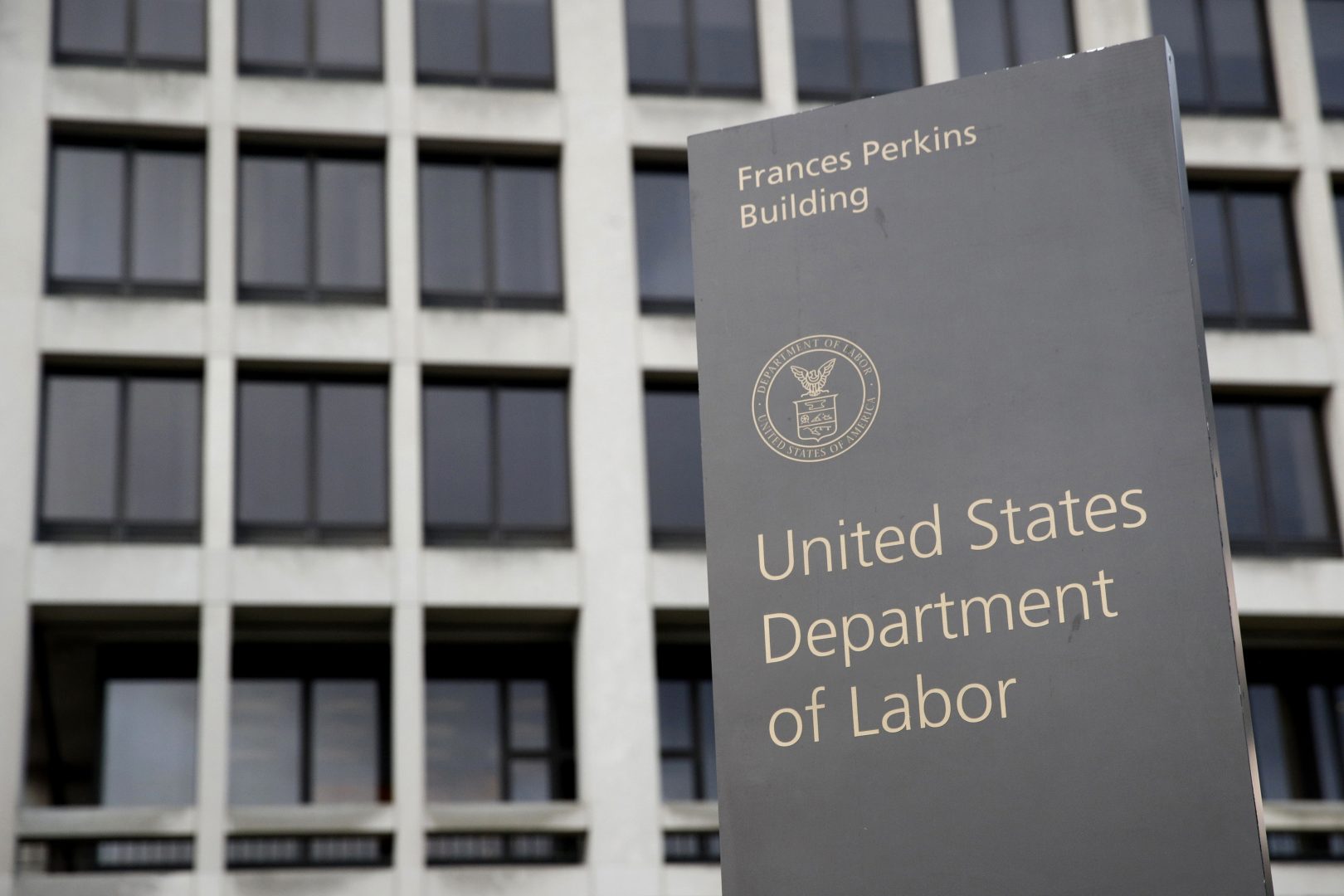 In this May 6, 2020 photo, a sign stands outside the Department of Labor's headquarters in Washington.

The Biden administration is pushing for new worker protections after record-setting temperatures across the country left dozens of workers injured and dead this summer.

The Department of Labor’s Occupational Safety and Health Administration announced Monday that it will prioritize inspections on hot days, target high-risk industries nationally, and, as reported earlier this summer, begin developing a federal rule to protect workers from heat-related illnesses, a move long sought by worker advocates.

An investigation last month by NPR and Columbia Journalism Investigations found a dramatic rise in preventable worker deaths from high temperatures, and that 384 workers died from environmental heat exposure in the U.S. over the last decade.

The fatalities included workers performing essential services across the country: farm laborers in California and Nebraska, construction workers and trash collectors in Texas, and tree trimmers in North Carolina and Virginia. An analysis of data from the Bureau of Labor Statistics by NPR and CJI showed the three-year average of worker heat deaths had doubled since the early 1990s.

Workers of color have borne the brunt: Since 2010, for example, Hispanics have accounted for a third of all heat fatalities, yet they represent a fraction — 17% — of the U.S. workforce, NPR and CJI found. Health and safety experts attribute this unequal toll to Hispanics’ overrepresentation in industries vulnerable to dangerous heat, such as construction and agriculture.

OSHA said in the news release that despite “widespread underreporting, 43 workers died from heat illness in 2019, and at least 2,410 others suffered serious injuries and illnesses.”

“Without urgent action, the human and financial costs of excessive heat will continue to climb,” said Rep. Robert Scott (D-Va.), who chairs the House Committee on Education and Labor.

David Michaels, who led OSHA during the Obama administration, called the new measures “a major step forward.” Michaels said presidents rarely weigh in on OSHA standards, suggesting that the White House is committed to fast-tracking a heat standard.

“It is unusual for this to happen, especially so early in the rulemaking process,” he said.

Biden tells the U.N. the U.S is embarking on an era of 'relentless' diplomacy