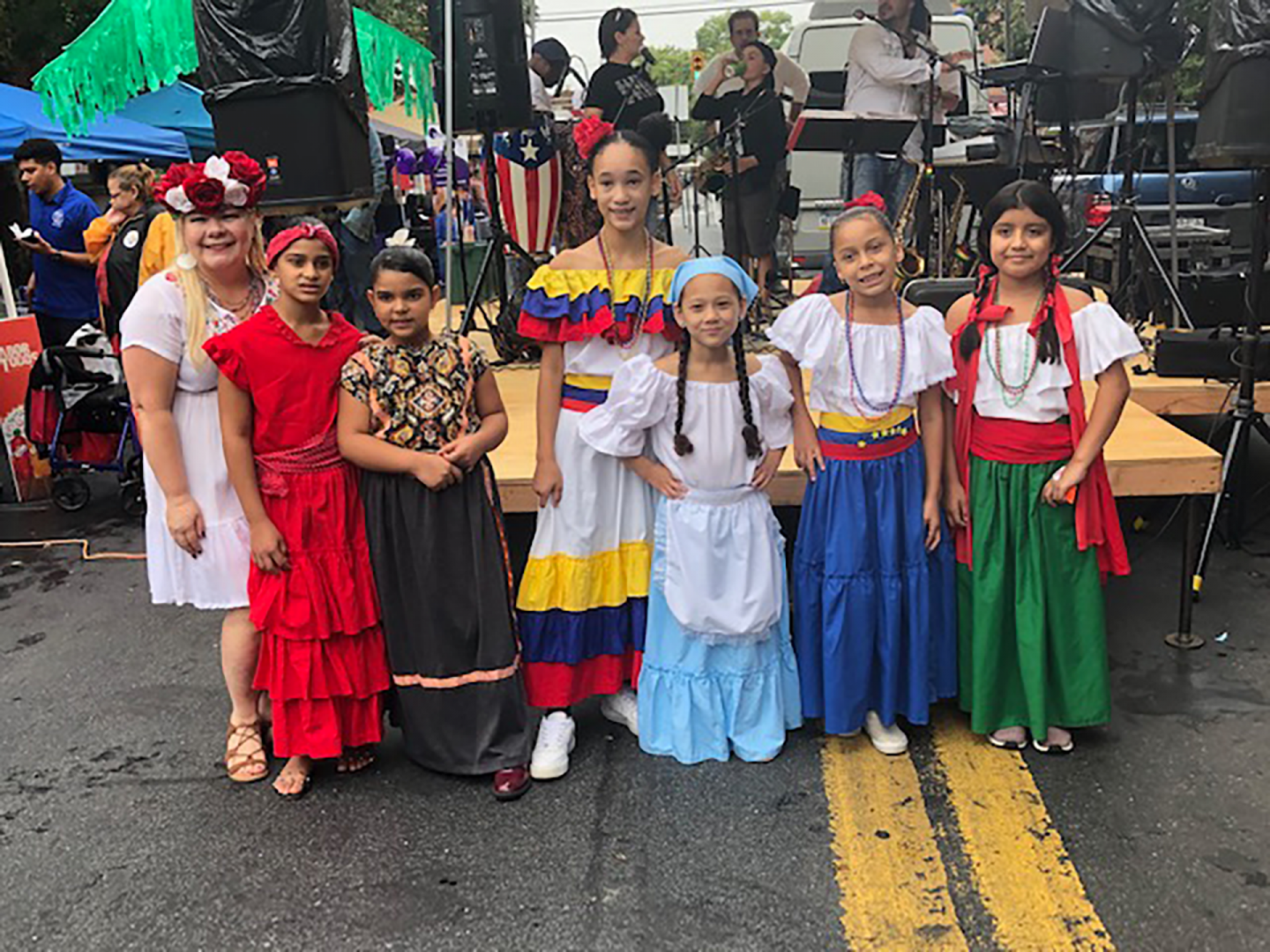 (Harrisburg) — The Latino Hispanic American Community Center is celebrating its 11th annual Hispanic heritage festival Saturday in Harrisburg. It is returning as an outdoor, in-person event with live music, dance performances and authentic foods from all over Latin America.

One new feature at the festival will be a COVID-19 vaccine clinic.

The center has been offering monthly vaccine clinics since May, but this will be the first time it will offer shots for children ages 12 and older, said Executive Director Gloria Merrick. Immunocompromised people who are eligible for boosters under FDA guidance will also be able to get shots at the clinic.

“We think that it will also be an opportunity for kids who have started back to school. Parents are asking us if their youth can be vaccinated,” Merrick said. 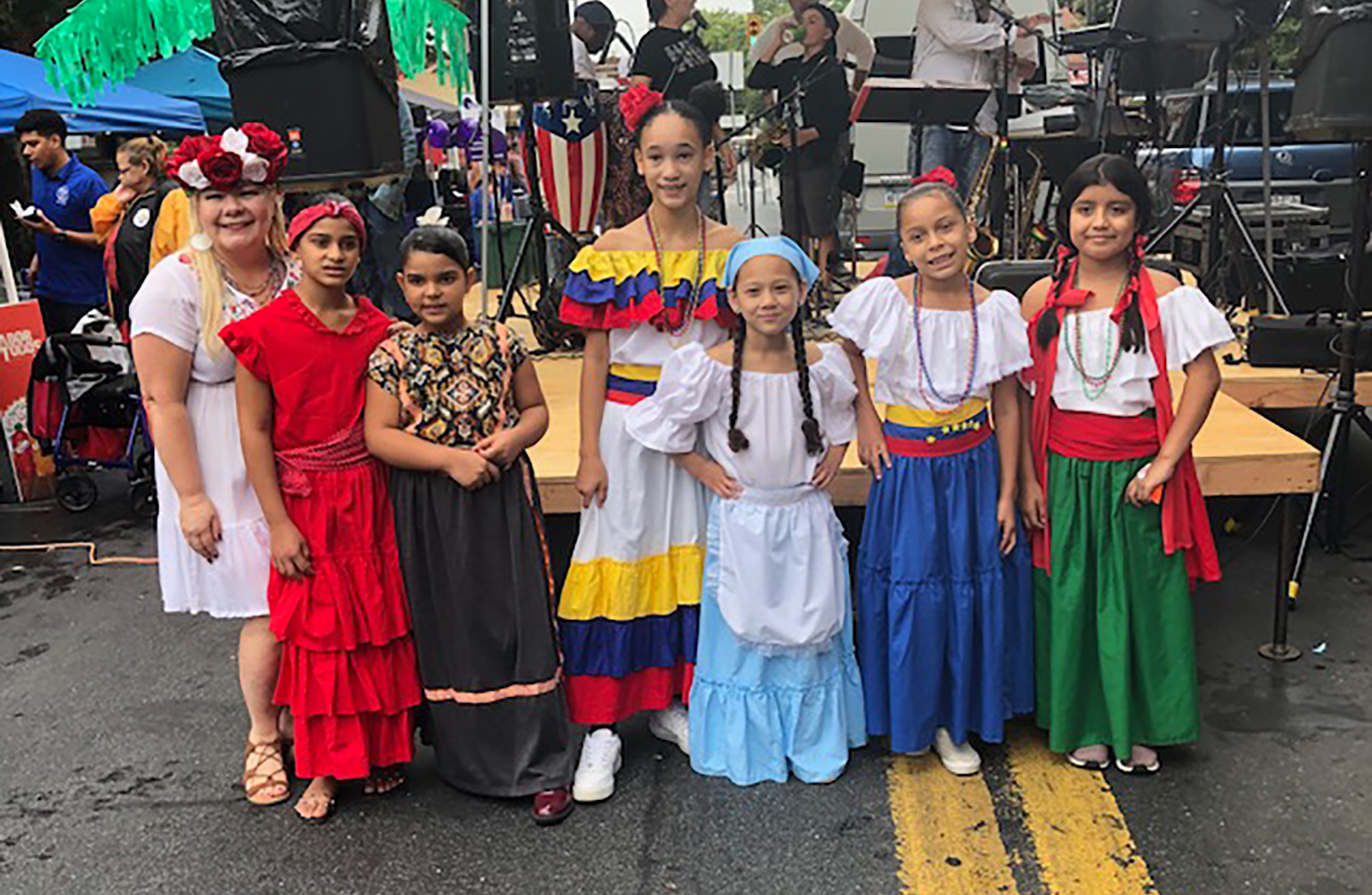 There will be an information station set up outside LHACC with bilingual resources and staff to answer questions about the vaccine. The clinic itself will be located inside the community center on Derry Street.

“If they are present on (Saturday), between the hours of 11 a.m. and 1 p.m., we will walk them in happily,” said Marc Migala, director of veteran care services at UPMC Central Pa.

“It’s not just having access to the vaccine, but being as accommodating as possible. The other part of that is being able to accommodate the language barriers,” Merrick said. “We’re hitting on a lot of the barriers by having this at the Latino center at the festival.”

The community center is also offering free flu shots for the first 100 people who arrive for the kickoff parade, which will feature flags from different Latin American countries. 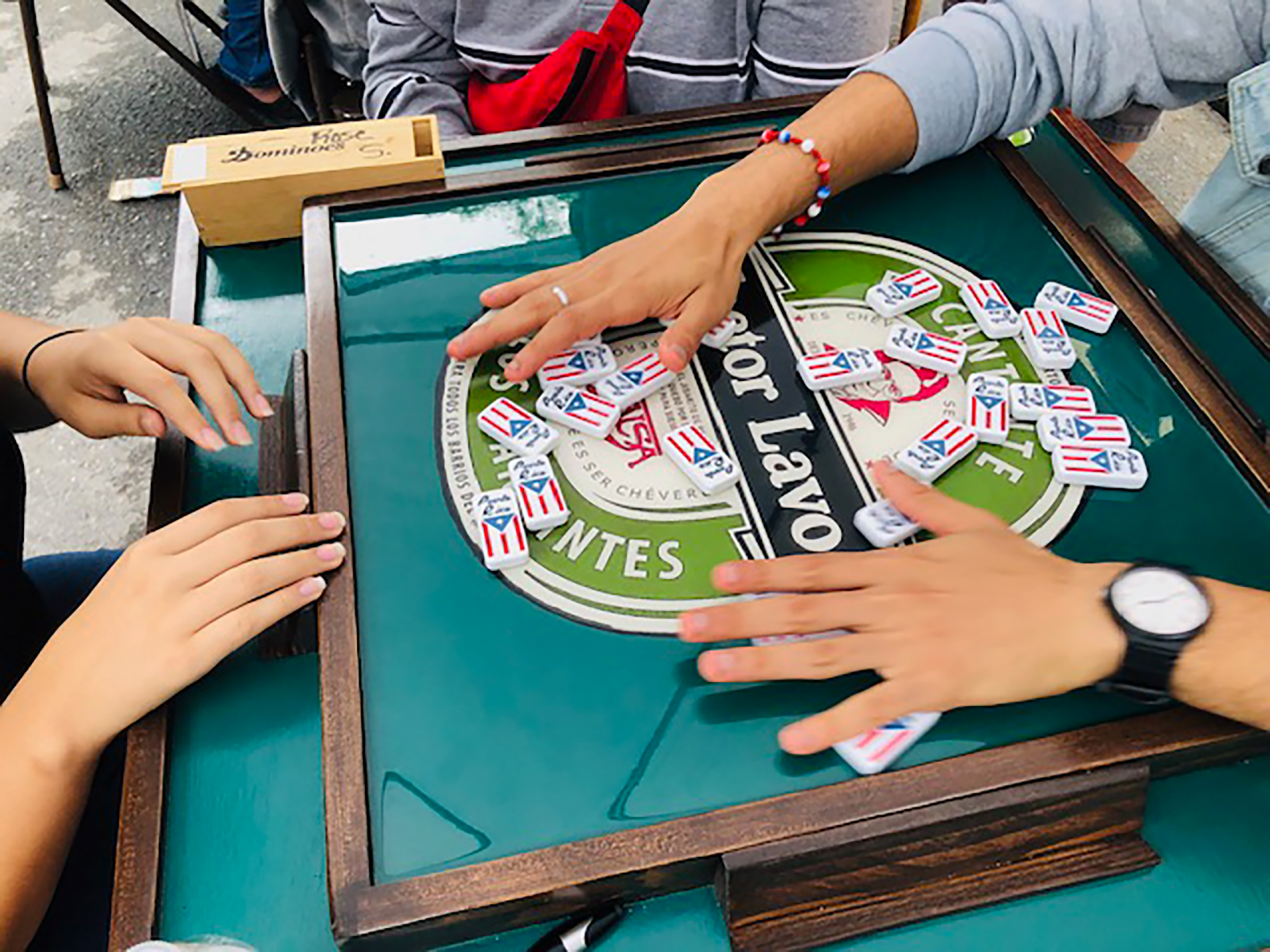 The event will feature domino contests.

Last year, the Latino Hispanic American Community Center held its Hispanic heritage festival in October as a drive-thru event at Harrisburg High School. Merrick says the community, as well as companies, were eager for its return. There will be more than 70 companies with a presence at the event this year.

“It’s our biggest turnout yet with companies in 10 years,” Merrick said. “There seems to be a thirst, a desire for companies and organizations to kind of get out and to meet the community and network.”

As a note of disclosure, Report for America corps member Gabriela Martínez is working on a volunteer youth media project with the Latino Hispanic American Community Center.

Report for America is a national service effort that places journalists in newsrooms across the country to report on under-covered topics and communities.

Appalachian Commission distributes $46 million for projects -- including more than $8 Million for Pa.