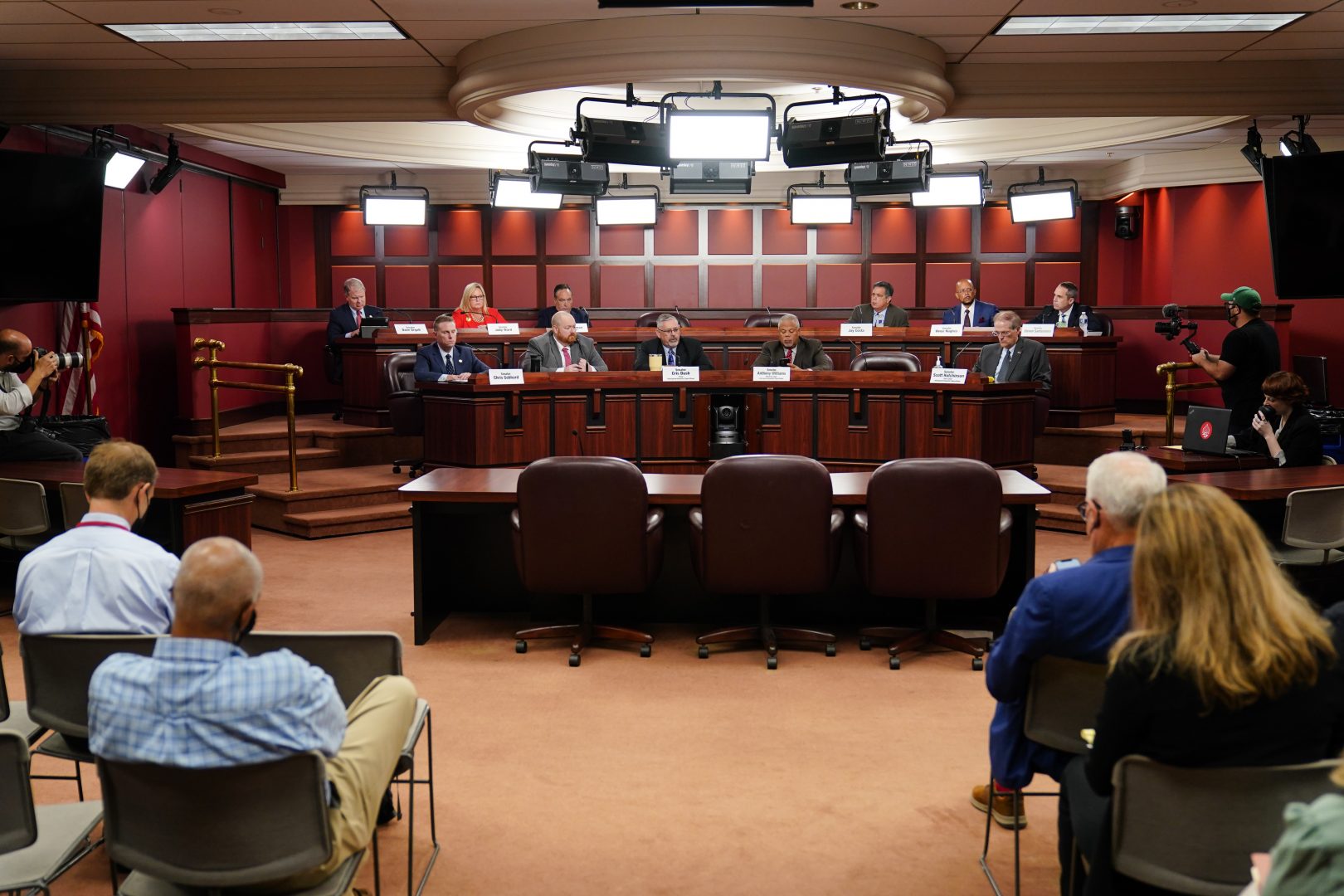 (Harrisburg) – A state Senate panel on Wednesday voted along party lines to subpoena the Department of State in a partisan effort to re-investigate Pennsylvania’s last two elections.

Republicans on the chamber’s Intergovernmental Operations Committee want 17 types of election records from the agency by Oct. 1, from “any and all communications … from the Department of State to any County Election Director” to “audits and/or reviews of the SURE [voter database] system.”

Many of the records ordered by the committee are long lists detailing personal information for millions of Pennsylvania voters, such as addresses and partial Social Security numbers.

It’s the first concrete action the GOP-led panel has taken to examine the 2020 general election and last spring’s primary on their own — despite no evidence calling either contest into question.

Multiple court rulings, two state-mandated audits, and election security experts and officials of both parties all concluded the results of the 2020 election were accurate. Acting Secretary of State Veronica Degraffenreid has said a number of minor technical glitches occurred during the May primary, but nearly all were resolved on Election Day and there is no evidence any affected the outcome.

As the committee voted, Republicans defended the subpoena vote as “productive.” Democrats on the panel, including Sen. Anthony Williams (Delaware), were not as charitable.

Democrats spent much of the nearly hour and a half voting meeting dissecting the legal orders for materials, and criticizing Republicans like chair Sen. Cris Dush (R-Cameron) for not being transparent about how the records would be used or who would examine them.

Dush explained he and a team of caucus lawyers are in the process of “vetting” potential vendors to conduct that examination. He said he was unwilling to identify companies his team is considering, saying the list of candidates has “not been finalized.”

“None of that vetting process is being done in a bipartisan way,” Costa said. “It’s strictly being done by you [Dush] and your small team that you’ve indicated.”

Sen. Steve Santarsiero (D-Bucks) repeatedly questioned Dush about those potential vendors and how the volumes of election records would be stored and secured.

“How can we vote on whether we should issue these subpoenas if we don’t know ultimately what’s going to happen to this information and who’s going to have access to it?” he asked.

Dush struggled to answer most of the questions Democrats posed during the meeting. During a short press conference after the vote, he hinted the panel may order even more election materials, such as ballots. 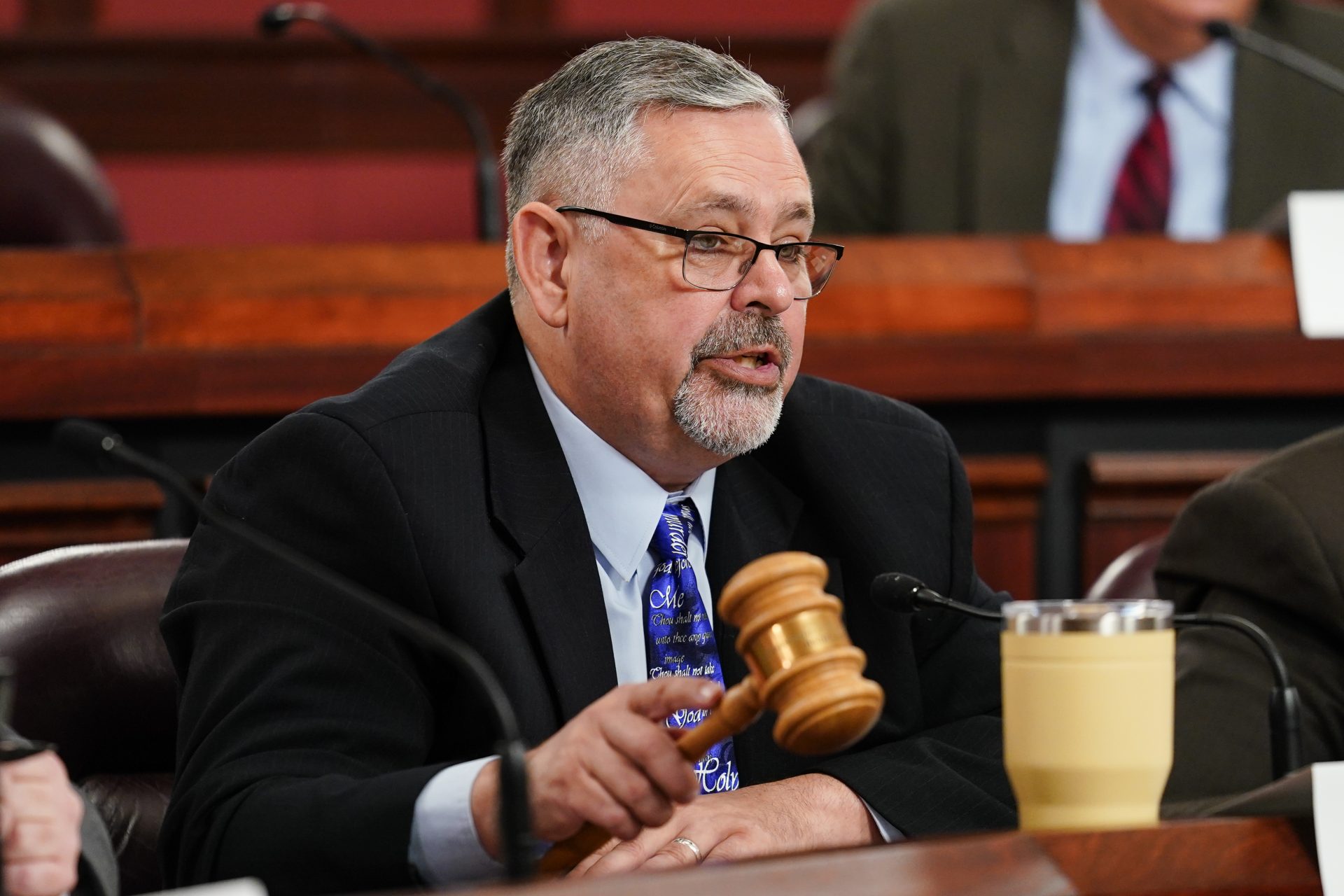 “We’re going to take a look at everything. We haven’t determined that part of the scope, but it is something that we are examining,” Dush said.

The Cameron County Republican acknowledged the Senate GOP plans to pay for the subpoena effort and subsequent investigation with taxpayer money. He would not say how much the effort would cost.

Nearly all “concerns” voiced by Republicans about fraud or irregularities about the 2020 election have been debunked by election experts and courts. One of the only publicized incidents involved a postal worker in Erie County who claimed he witnessed ballot backdating. He later signed an affidavit recanting his claim.

Senate Democrats said they plan to sue to stop the subpoenas in Commonwealth Court in the coming days.

“Election security is not a game and should not be treated with such carelessness,” Wolf said in a statement.

Attorney General Josh Shapiro said much of the information Senate Republicans are seeking is already available through the Department of State’s Full Voter Export service. He vowed to “protect voter’s personal information.”

“We have plenty of options, and as the last year shows, we have a strong winning record in court.”

Pa. Republican lawmakers and the U.S. Capitol attack
As part of WITF’s commitment to standing with facts, and because the Jan. 6 attack on the U.S. Capitol was an attempt to overthrow representative democracy in America, we are marking elected officials’ connections to the insurrection. Read more about this commitment.
Sens. Corman (R-Centre) and Dush (R-Cameron) are among the several dozen state lawmakers who signed a letter asking Congress to delay certifying Pennsylvania’s 2020 election result, despite no evidence that would call that result into question.
This supported the election-fraud lie, which led to the attack on the Capitol.