(Harrisburg) — The Wolf administration’s controversial waiver program allowing businesses to remain open during the early months of the pandemic was flawed, administered unevenly, and assembled “on the fly,” hurting businesses and putting public health at risk, a state audit has found.

Though the program was well-intentioned — designed to provide relief to businesses during the tumultuous early months of the pandemic shutdown — it was confusing and lacked both transparency and accountability, Pennsylvania Auditor General Timothy L. DeFoor said Tuesday in revealing the inquiry’s much-anticipated results. 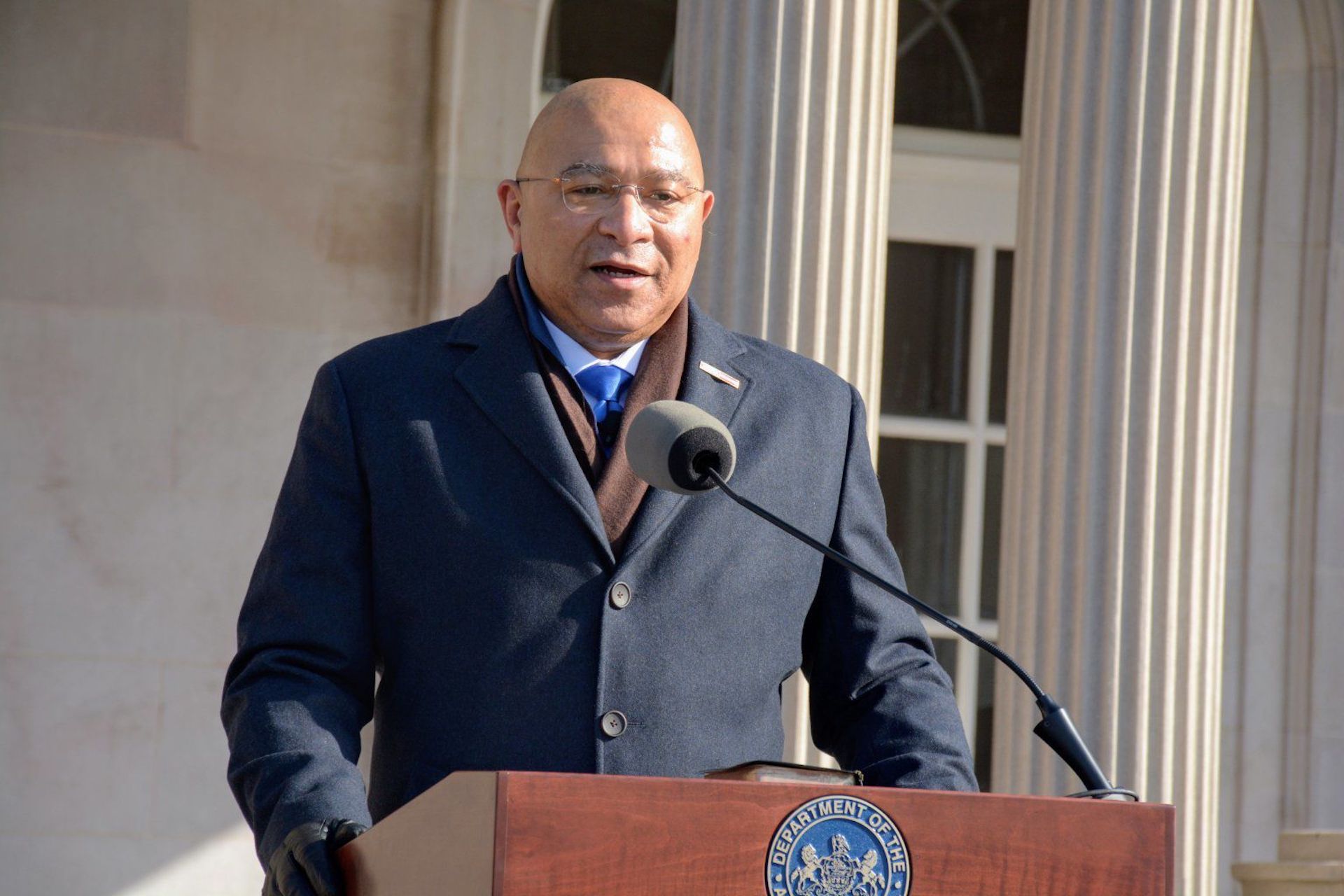 Though the program was well-intentioned — designed to provide relief to businesses during the early months of the pandemic shutdown — it was confusing and lacked transparency and accountability.

Still, DeFoor said his auditors did not find evidence that outside influence, whether from legislators or lobbyists, affected the administration’s final decisions on which businesses could remain open. Though such interventions may have led the administration to respond or consider a request more quickly, auditors determined they did not appear to have “undue influence” on final rulings.

In a statement, the Department of Community and Economic Development, which administered the program, reiterated that it was dealing with an unprecedented situation that required its staff to make quick and fair decisions on thousands of applications.

In all, the department said it received an average of 2,800 waiver applications per day while the program was open, for a total of 42,380 requests.

“The public can be assured that every decision was made in a professional manner,” said Casey Smith, a department spokesperson.

DePasquale’s review had found that the program was inconsistent and confusing, and said it created an unfair playing field for companies across Pennsylvania.

The Democratic governor’s business waiver program has been one of the most criticized aspects of his handling of the pandemic, and the subject of an investigation by Spotlight PA, “Decided in Secret.” Republican lawmakers and many in the business community complained that it was cobbled together in a sloppy and haphazard way.

The program, they said, was also cloaked in secrecy, with little transparency about who was deciding which businesses could reopen — or why.

The business waiver program was launched in March 2020, as the governor and his administration were taking steps to stem the spread of the virus and to prevent Pennsylvania hospitals from becoming overwhelmed by coronavirus patients.

Initially, Wolf urged all “nonessential” businesses to close. But within days, the governor had issued a sweeping order that allowed only “life-sustaining” sectors of the economy to continue operating, forcing thousands of businesses to shut.

The first few hours of the shutdown order were chaotic. Several business sectors that had been ordered to close complained and said they were needed to provide essential products and services, leading Wolf to revise his definition of “life-sustaining.”

The governor created the waiver program to allow other businesses to apply to the Department of Community and Economic Development and make a case for why their services were essential.

The complaints continued. Some businesses were able to reopen even though they did not seem to provide any life-sustaining product, leaving employees to decide between forgoing a paycheck or potentially risking their health.

In some cases, direct business competitors received conflicting guidance, with one being allowed to reopen while another had to stay closed.

As the months went by, the waiver program became the target of litigation and court disputes. Among the challengers were Republicans who hold the majority in the state Senate and who were trying to force Wolf to comply with a legislative subpoena for thousands of records related to the waiver process.

As that dispute unfolded, DePasquale announced that his office would conduct an audit of the waiver program and that his team would review everything from the criteria state officials used to evaluate waiver applications to any emails or letters from legislators or lobbyists seeking to influence the process.

Those disputes and others over Wolf’s powers during the pandemic fueled efforts by the legislature to push the voter referendum passed in May that reined in the governor’s authority during an emergency.