Democrats say the move will cause confusion as COVID-19 cases are rising. 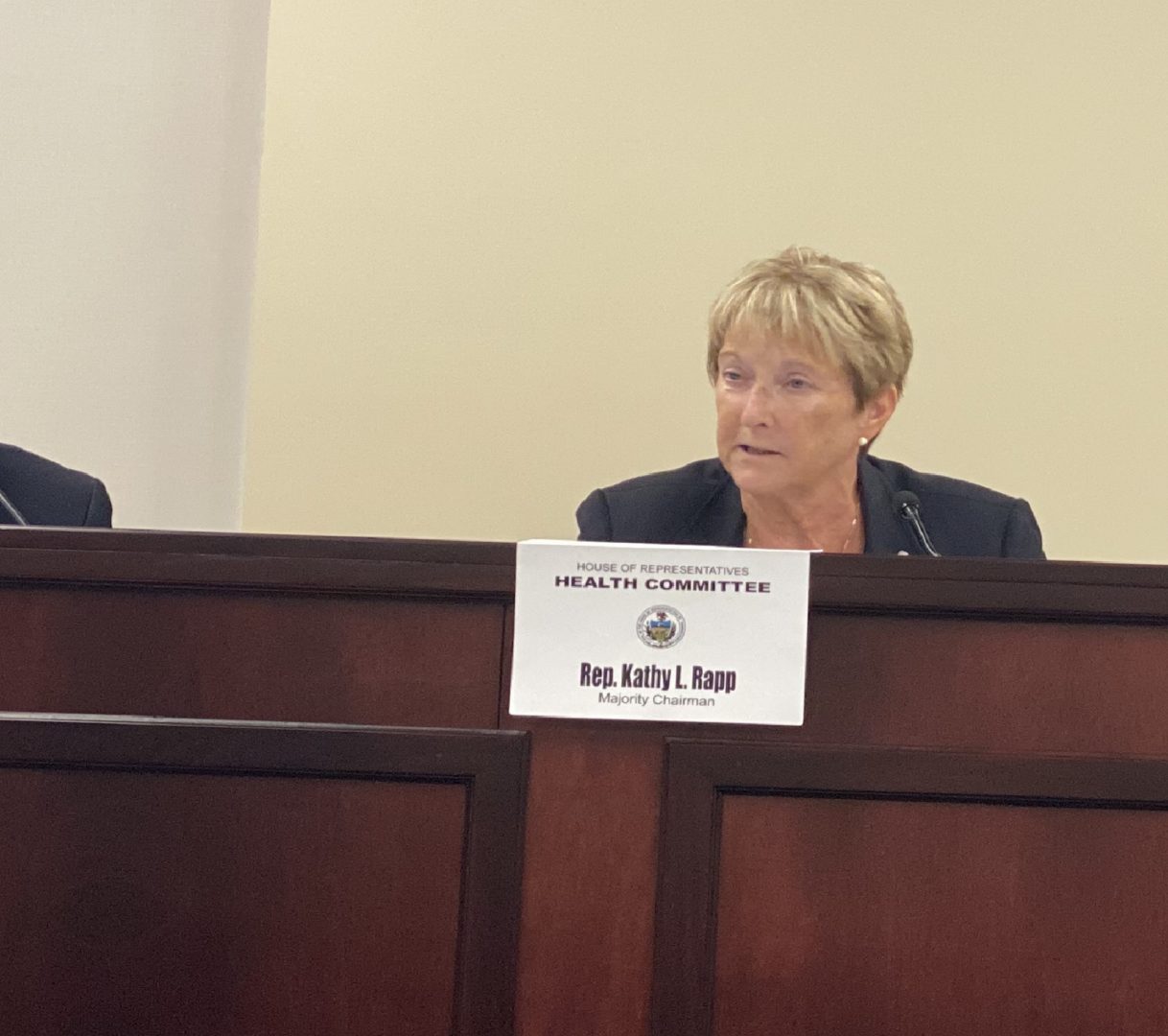 (Harrisburg) — Republicans in the House Health Committee are challenging the Pennsylvania health department’s order that requires children to wear face coverings at schools to decrease the spread of COVID-19.

Throughout the pandemic, the health department passed numerous orders under the governor’s COVID-19 public health emergency declaration. That declaration expired in June when Republicans voted not to allow the governor to renew it—tapping into a new power approved by voters in a constitutional amendment.

“It would be no different than the Secretary of Agriculture sending out an order saying that all children in a school district should drink a half a pint of milk for lunch every day,” Rapp said at the committee meeting.

Pa. Republican lawmakers and the U.S. Capitol attack
As part of WITF’s commitment to standing with facts, and because the Jan. 6 attack on the U.S. Capitol was an attempt to overthrow representative democracy in America, we are marking elected officials’ connections to the insurrection. Read more about this commitment.
Pa. state Rep. Kathy Rapp, R-Warren, signed a letter asking members of Congress to object to Pennsylvania’s legal electoral votes for President Joe Biden despite no significant evidence of voter fraud. The election-fraud lie led to the attack on the Capitol. 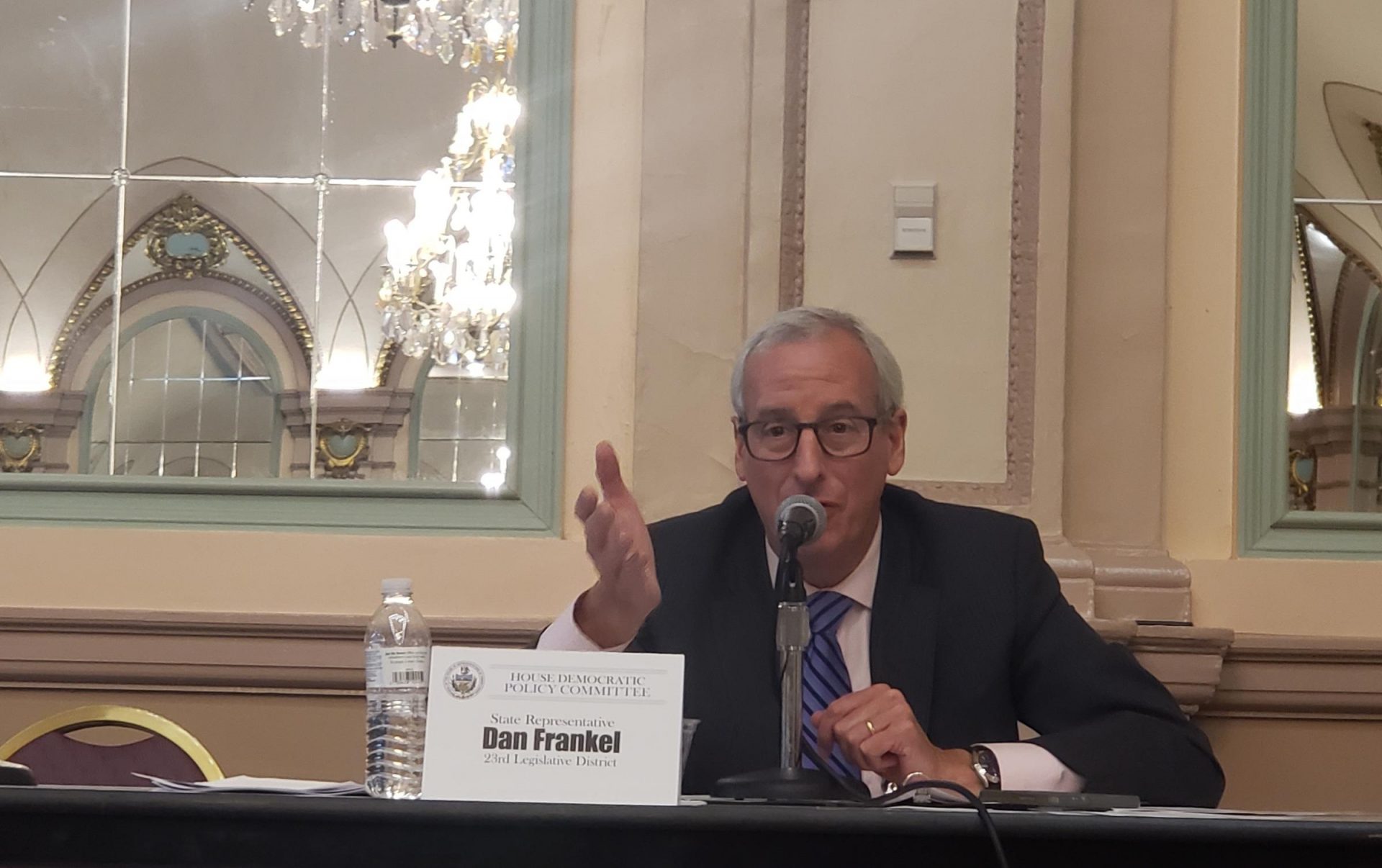 State Rep. Dan Frankel talks to a panel of organizers during a policy committee hearing on gun violence as a public health issue on Sept. 13, 2019.

Minority Chair Rep. Dan Frankel (D-Allegheny) said the GOP’s effort will add confusion at a time when COVID-19 cases are rising, and younger people are getting sick.

“An estimated 1 percent of pediatric COVID cases end up needing to be in the hospital,” Frankel said. “One percent of 1.7 million children means 17,000 children hospitalized.”

The House Republicans’ challenge does not pause Beam’s order, according to Vincent DeLiberato, who chairs the joint committee. He said the panel will review the issue and is expected to vote on it Oct. 18.

The joint committee will include a designee from the office of Pennsylvania Democratic Attorney General Josh Shapiro and several other Democrats, as well as key Republicans like House Speaker Bryan Cutler and Senate President Pro Tem Jake Corman. 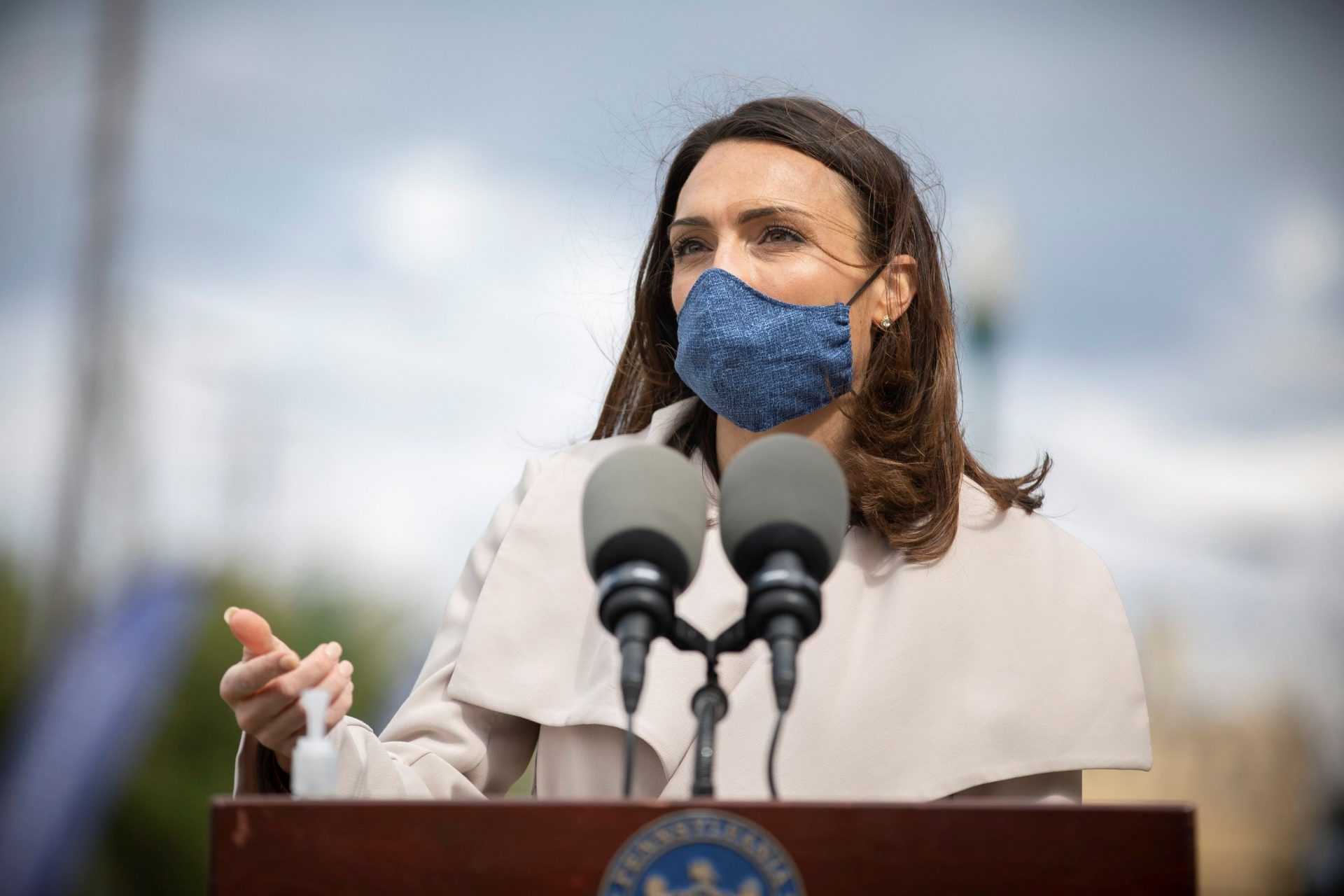 It will almost certainly have more Democrats than Republicans on it, meaning it’s likely that Rapp’s effort will be shot down.

If so, Republicans would have the avenue to appeal to Commonwealth Court, DeLiberato said. “And the same thing if we would go the opposite way,” he said. “The Department of Health could also appeal.”

Department of Health Spokeswoman Maggi Barton pointed to Pennsylvania’s legal code, saying the department has the authority to issue the order “when the measure is necessary to protect the public from the spread of infectious agents.”

“Last year when students were learning virtually, there was no shortage of complaints that students were not doing as well as if they could be in the classroom,” Barton said. “Instead of trying to shut down schools because all of the kids are getting sick, we should all work together to get everyone eligible vaccinated and encourage mask-wearing and other measures that will protect kids and keep them in school.”