Closeup of a replica of U.S. Constitution document of grunge American flag on We the people Bill of Rights 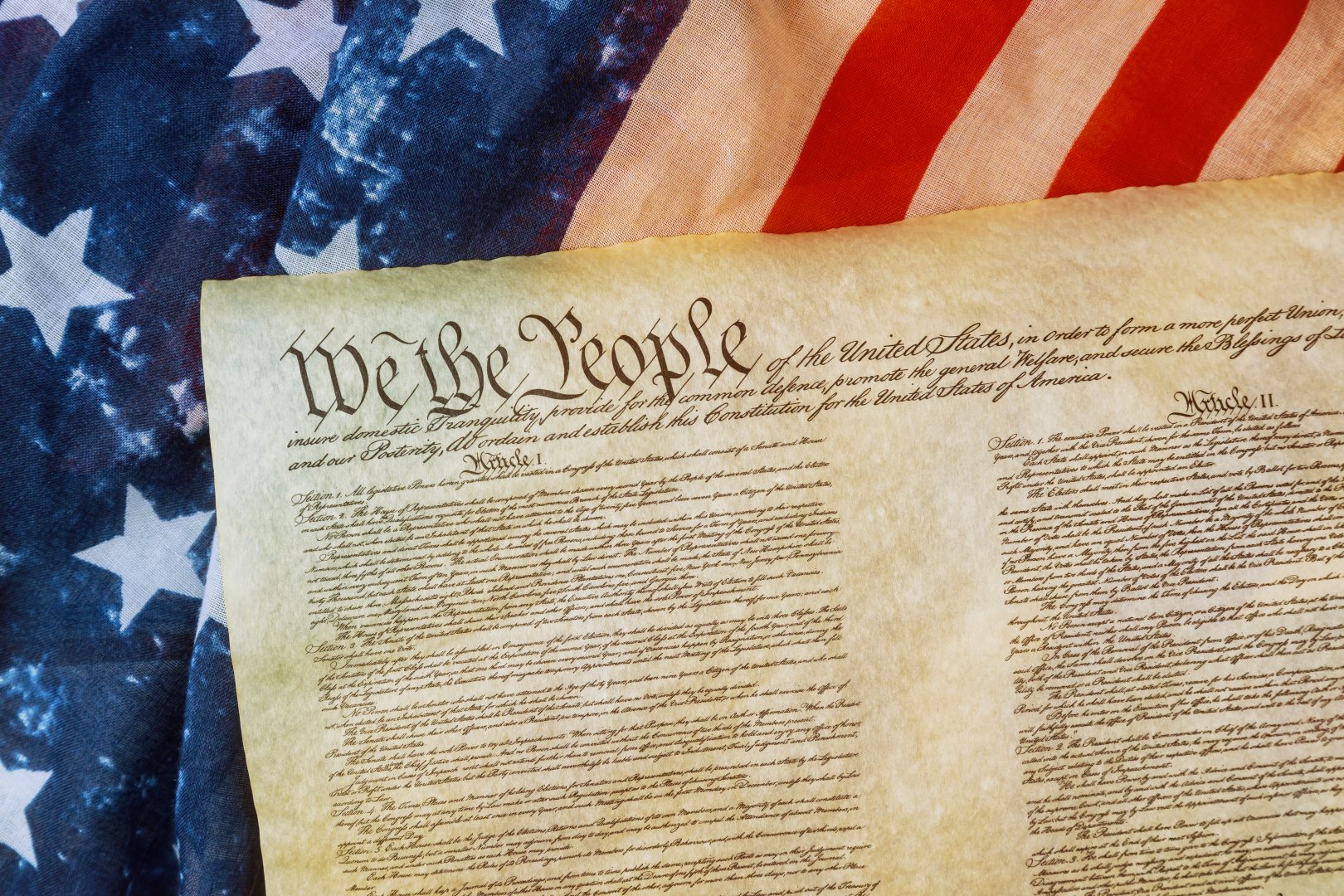 Closeup of a replica of U.S. Constitution document of grunge American flag on We the people Bill of Rights

The men who signed the US Constitution are well known for their role in history and the importance of the document that contains their names.

Cindy Dlugolecki, is a playwright and distant relative of Jacob Shallus. When she discovered that he is her first cousin six-times removed she used his role as inspiration for her most recent play.

Dlugolecki wrote The Hand That Holds The Quill as a way to honor her relative’s role in history, as well as recognize the individuals in the background of this event; “the unheard, or silenced voices, in our country’s history.”

An all-female production team brings this story to the Capital Blue Cross Theatre at Central Penn College this week. Playwright Cindy Dlugolecki appears on Smart Talk Tuesday, along with Composer Chris Purcell to talk about bringing history to the stage.