A member of the Philadelphia Fire Department prepares a dose of the Johnson & Johnson COVID-19 vaccine at a vaccination site setup at a Salvation Army location in Philadelphia, Friday, March 26, 2021.

As vaccination mandate looms, Pa. health systems push employees to get on board

“I’m sure most of you are aware that last evening President Biden announced new plans to address the resurgent spread of COVID-19 infections across the nation and reduce the growing number of COVID-related hospitalizations,” Swift wrote Friday morning. “At Penn State Health, we’ve seen our own hospital case numbers rise steadily from fewer than a dozen just a few weeks ago to more than 90 COVID inpatients earlier this week.”

Swift pointed out 82 percent of employees, students and volunteers are vaccinated at the Hershey-based health system, which is affiliated with Highmark.

For holdouts, Swift offered another chance to get the shot, along with the warning that vaccinations would soon be mandatory.

“We understand that vaccine mandates are an emotionally charged issue,” Swift wrote. “We know many members of the Penn State Health family have strong feelings on the issue — some in favor of a mandate and some very much against the idea. We know that no matter what direction we choose or are required to take, not everyone will agree with it.” 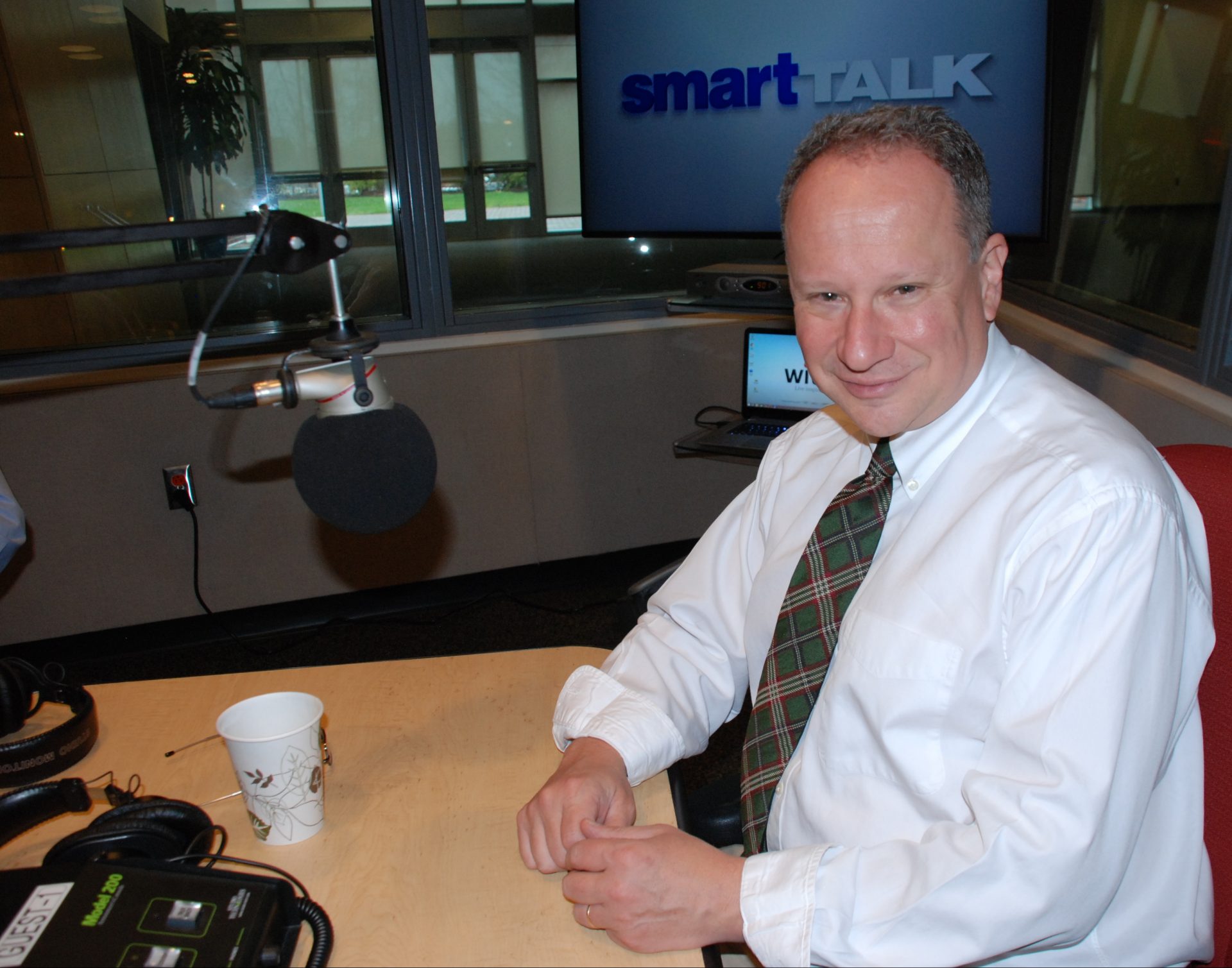 York County-based WellSpan Health declined to comment, other than to say it is still reviewing the details of President Biden’s COVID-19 Action Plan. Part of it requires vaccinations for people “in most health care settings that receive Medicare or Medicaid reimbursement, including but not limited to hospitals, dialysis facilities, ambulatory surgical settings, and home health agencies.”

The federal document estimates 50,000 providers and “a majority of health care workers” will be affected. “This action will create a consistent standard across the country, while giving patients assurance of the vaccination status of those delivering care,” it states.

What’s less clear is how this will be implemented — and how unvaccinated health care workers will respond — as the mandate comes due in October. Some health systems and associations are worried it could lead to staffing issues as nurses and technicians opt to leave their jobs rather than get vaccinated, according to Beckers Hospital Review. In New York City, where vaccinations are required by a state order, one hospital could no longer deliver babies after workers quit, NPR reported.

At Danville-based Geisinger Health, where about 70 percent of employees are vaccinated, the company launched its own mandate in late August. “With new variants taking hold, causing rising COVID-19 numbers … our communities can’t afford for health care workers to be out of work because of COVID-19,” said Geisinger CEO Dr. Jewon Ryu.

The health system also offered a $500 bonus to all employees “who meet the COVID-19 vaccine requirement or receive an approved exemption.”

The health system offers exemptions “for employees who have a documented and very specific medical reason or sincerely held religious belief that preclude them” from getting vaccinated, an exemption Geisinger says is similar to ones set up for vaccination requirements against viruses such as measles, mumps and rubella.

Geisinger didn’t respond to questions about how its policy has played out over the past two weeks.

He said the rare complications from the vaccine have to be compared to the well-known risks of a virus that kills about one in 200 people and leaves others with complications.

Vaccines have been recommended, but not mandatory so far at UPMC, and Goldman in conjunction with the universal masking rule at the health system that has prevented COVID-19 from spreading at UPMC hospitals.

Since the vaccines became available in January, the system has led a constant effort to educate or persuade people to get vaccinated.

“We’ve had town halls. We have personal discussions. We really have made a big effort to get out that these vaccines are safe, that many of the rumors you hear are not true,” Goldman said. “But, we also have required masking because we know masking is actually the most effective way to protect both our patients and our providers.”

He said he wasn’t sure how the health system, which has 12,000 employees at seven hospitals in central Pennsylvania, would roll out a mandate.

As the infectious disease specialist has done throughout the pandemic, he made one more appeal to people: Get the vaccine.

What we know about breakthrough infections and long COVID