Refund amounts go as high as $13,500, with the majority of people owed less than $500, according to the agency’s calculations.

Pa. to refund $19 million to 109,000 people it overcharged in unemployment benefit error 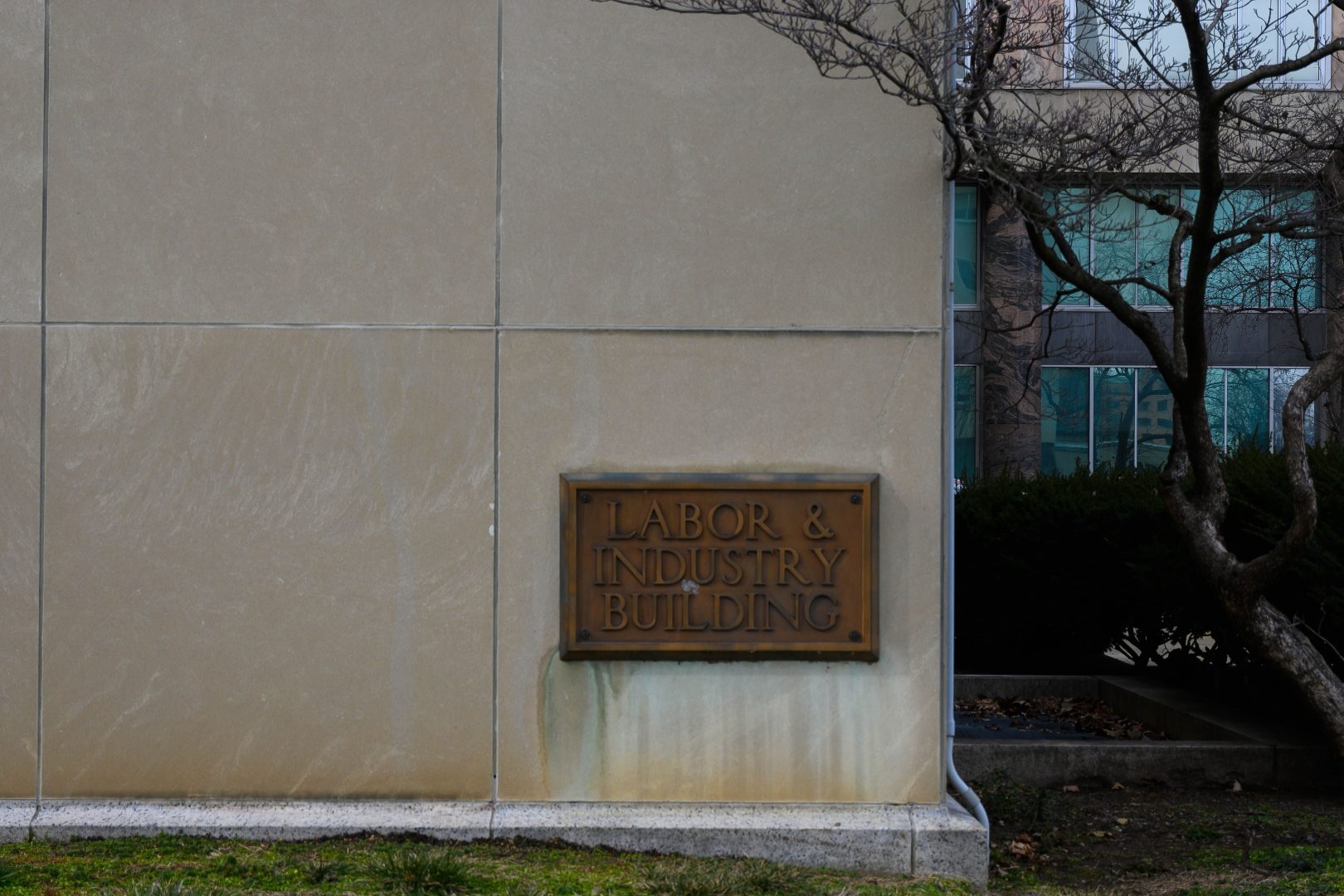 Refund amounts go as high as $13,500, with the majority of people owed less than $500, according to the agency’s calculations.

(Harrisburg) — The state Department of Labor and Industry will pay out more than $19 million in refunds after it overcharged nearly 110,000 people for unemployment interest payments over a decade.

Department officials said notices were mailed out Aug. 27 to 109,554 people, informing them of the mistake and instructing them on how they can receive a refund. Refund amounts go as high as $13,500, with the majority of people owed less than $500, according to the agency’s calculations.

In all, the department is obligated to repay just under $19.4 million — $5 million more than it originally estimated it owed in refunds when Spotlight PA questioned Wolf administration officials about the issue this past summer. Labor and Industry officials first identified the error five years ago but did not tell the public until the news organization began asking questions about it.

Department head Jennifer Berrier has said the delay in informing the public was not a “cover-up,” but instead reflected the amount of time it took to identify a solution. Former Labor and Industry employees who were tasked with addressing the problem once it was discovered told Spotlight PA they were directed to keep it secret, an assertion officials have denied.

An independent state agency that investigated the matter determined the mistake was the result of “human error” and lack of oversight.

Still, the Labor and Industry department has never addressed why it took so long to inform the public, despite repeated requests for an explanation.

Department officials discovered the error, which they referred to as “the interest rate problem,” in late 2016. The mistake impacted people who had received unemployment benefits for which they did not qualify, and who were required to repay the department for those benefits, plus interest.

Between 2006 and 2016, the department erroneously used an inflated interest rate in calculating what those people owed.

In the notices sent out last month, people were directed to a newly created website that will allow them to enter their personal information and request a refund.

But as some users quickly discovered, the website address provided by the state led to a dead link.

Asked about that this week, department spokesperson Penny Ickes said there were no problems with the actual site. Instead, she said, the notices were “inadvertently sent a few days early,” or several days before the website was slated to go live.

For Muslim and Arab immigrants in Pennsylvania, September 11, 2001, forever changed their lives