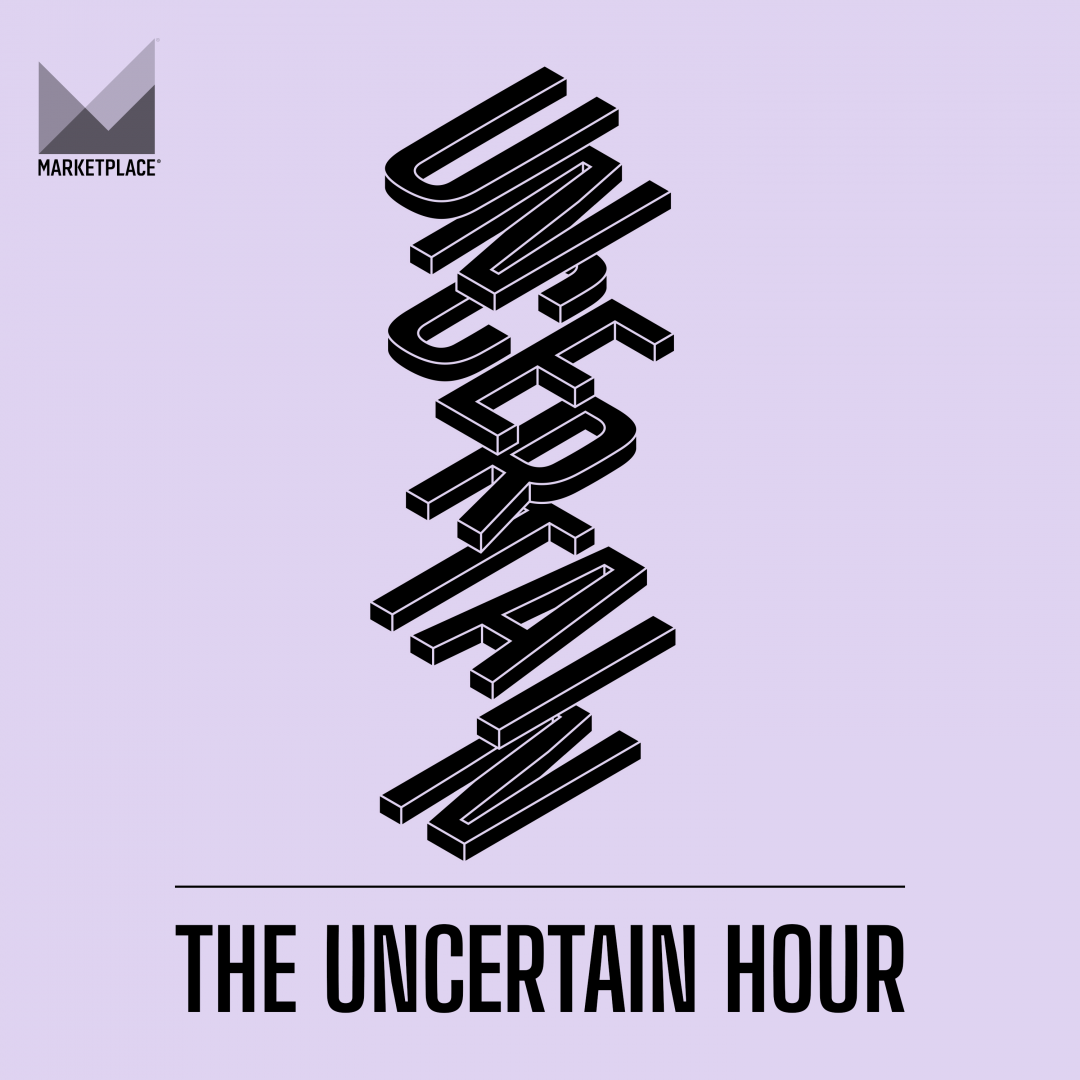 This Labor Day, WITF presents a special documentary from Marketplace Monday September 6 at 9am and 7pm. Also hear it on demand:

What happened to the good American job? The kind where you work for one company for years and get things like health insurance, paid sick days and at least minimum wage. Today, a growing number of companies argue that they’ve come up with something new and better: a “gig” economy where workers are “independent contractors” who own their own businesses and get more flexibility, but don’t get the traditional protections that come with being an employee. Silicon Valley firms like Uber trumpet this model as the future of work. But it turns out, the gig economy isn’t new. As long as the United States has had employment laws, there have been some companies who say those laws shouldn’t apply to their workers — because their workers are independent contractors.

In this special program from Marketplace’s podcast The Uncertain Hour, we explore the long history and controversial future of the gig economy by turning to a decidedly low-tech example: janitorial companies that rely on an army of independent contractor janitors. We dive in to the story of one of these janitors, a man named Jerry Vazquez.

Like many Americans, Jerry always dreamed of working for himself. So when he saw a notice in the PennySaver saying he could start his own business for $950 down, he decided to go all in. He bought a janitorial franchise with a company called Jan-Pro. But he says Jan-Pro set his rates, directed his work, made him wear a uniform, and set his schedule. Soon, Jerry began feeling like he didn’t have much control over a business that he supposedly owned — and he was earning less than minimum wage doing a dirty job.

Jerry decided it was time to fight back. He and some of his fellow Jan-Pro franchisees — most immigrants or people of color — sued the company, saying they’d been misclassified as independent contractors when they should have been employees entitled to minimum wage, overtime and other protections. Their case is having profound ripple effects across the gig economy.

Listen for this special presentation from Marketplace: The Uncertain Hour Monday September 6 at 9am and 7pm on WITF 89.5 & 93.3, stream it here on our website and through your smart speaker by asking it to “Play WITF Radio.”