GOP leaders set to review 2020 election, though Pa. results are not in question. How did we get here? 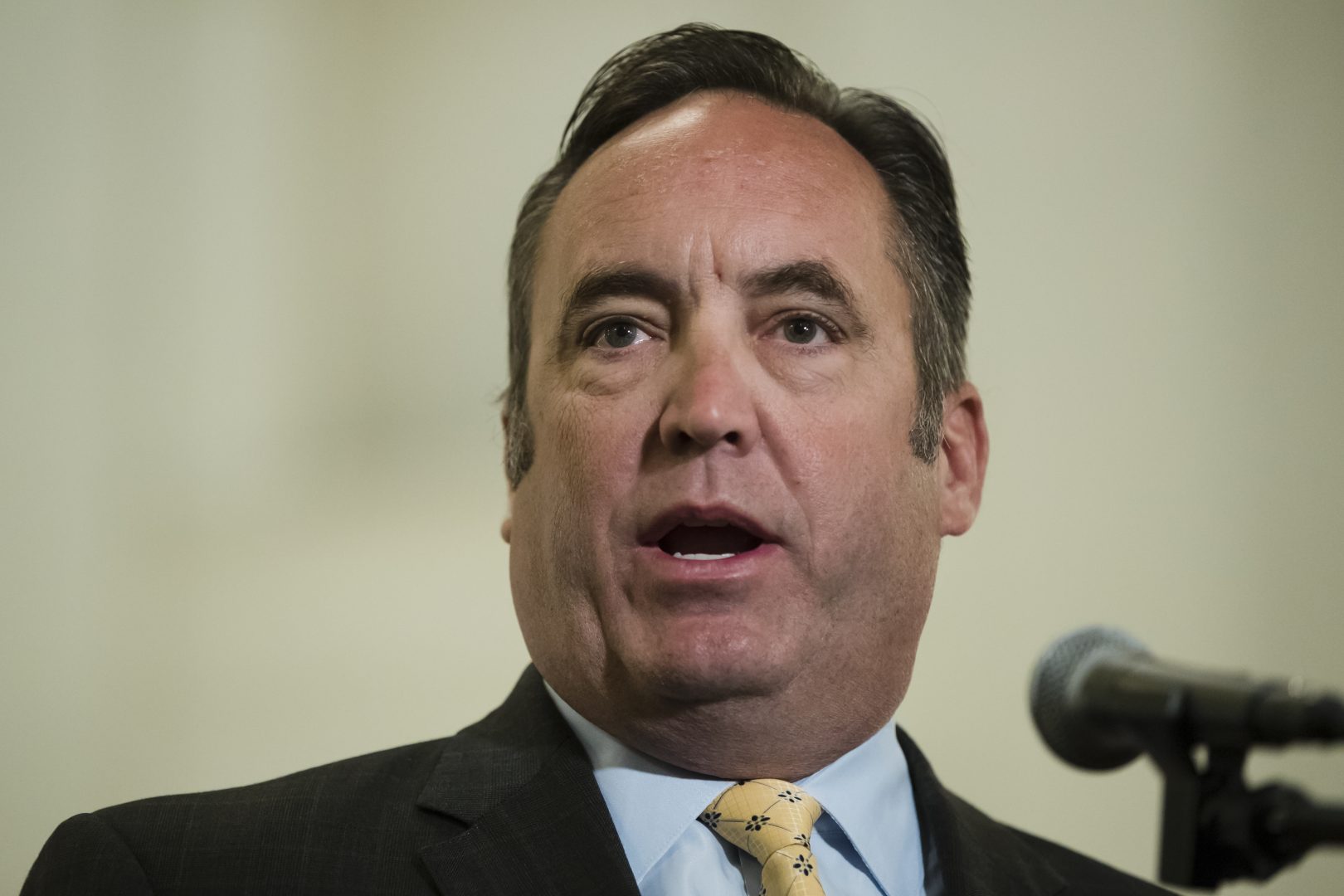 (Harrisburg) – Pennsylvania’s Republican-led Senate is getting ready to launch an “investigatory audit” of the last two statewide elections. Senate President Jake Corman is supporting that effort and says the process will begin this week. Here to explain what we know so far and how we got here is WITF Capitol Bureau Chief Sam Dunklau.

witf · GOP leaders gear up for 2020 election audit, despite no evidence calling Pa results into question.

There was a bit of drama at the state house at the end of last week regarding this prospective investigation. Can you tell us what happened?

First, on the election investigation — we know from multiple sources of both political parties, that the election was free, fair and secure. But state Senator Doug Mastriano of Franklin County has been leading this kind of effort to investigate what he and others believe is widespread malfeasance and fraud in last fall’s election. And he said that that wouldn’t happen because of powers that be. And then he names one of these powers directly: Senate President Jake Corman. And then the very next day, Corman reassigns Mastriano’s legislative staff in Harrisburg and strips him of his committee chairmanship.

So now Senator Cris Dush of Cameron County is heading up that committee and is in charge of the Senate’s election audit effort. But they’re all on the same team. Dush has been on board with this effort for months, he’s traveled to Arizona to view the GOP Senate effort there. So together with Dush, Corman says Pennsylvania’s Senate is going to start its election investigation this week.

Until recently, Senate leaders had been talking about modeling this investigation after the widely discredited effort happening in Arizona. But earlier this week, Corman seemed to pivot. What is the new plan?

So, in his own words, the goal of the Senate’s investigation is not to conduct a recount, but to find any flaws in the system that could have been exploited by what he says is a bad actor. The ultimate outcome, he says, is to fix whatever they find through legislation. Corman says subpoenas for whatever materials the Senate is going to need for this will not be out of the question. He wants it to be credible and he wants it to be able to survive any legal challenges that places like Philadelphia County and the Attorney General’s office have said that they’re going to lodge.

It’s worth noting too, Julia, that the Senate already tried this approach with the past election this spring. A special committee got together to review the 2020 election. They released a big report that supported changes to the election code that House Republicans tried, but failed to get passed this summer. Corman also says he doesn’t want to pander to any one point of view with this investigation. And with that, he seems to be trying to strike a balance between hard line conservatives who are convinced that the system is rigged against former President Donald Trump, with more moderate players who might be making a calculation that chatting about election fraud is not the most sustainable strategy moving forward.

Tell us about the political pressure Corman and the state GOP are facing to start this investigation. I understand he says he’s been in communication with former President Trump?

Yes, that’s where a big part of this sudden escalation is coming from. Without knowing too much about what they actually discussed — we do know the former president has been pressuring states where he lost last fall to engage in this false idea that the election was stolen from him. And here on the ground, that same pressure is being applied to Corman by his own constituents. Some hard liners have taken to social media, recently, to call for him to be primaried next spring, unless he produces the kind of investigation that conservatives are convinced will vindicate their views on last fall’s election.

Now, Corman really doesn’t appear interested in that kind of outcome. I think he wants whatever comes out of this to not be a vindication of some perceived wrong, but instead something that improves on what was already there. But, Republican operatives I’ve spoken with on this have said to me that their base sees so-called “election integrity” as a core issue.

What are critics of this investigation saying?

So I had a pretty good conversation with Dan Mallinson on this, he teaches public policy and administration at Penn State Harrisburg. For him, this investigation really isn’t the story here. That’s inconsequential compared to the bigger political strategy that’s at play here, which is where political parties think it’s okay to baselessly challenge any election that they decisively lose. Whether intended or not, Mallinson’s kind of looking at this as a real threat to democracy. He says to keep it up, groups like the GOP are going to have to continue to leverage what he says is grievance. That’s going to lead to a dark place, he says, towards stuff like this, where taxpayer money is spent fishing around for something that didn’t happen.

That’s WITF’s Capitol Bureau Chief Sam Dunklau. Sam, thanks for catching us up.

Thanks for having me, Julia.

Pa. Republican lawmakers and the U.S. Capitol attack
As part of WITF’s commitment to standing with facts, and because the Jan. 6 attack on the U.S. Capitol was an attempt to overthrow representative democracy in America, we are marking elected officials’ connections to the insurrection. Read more about this commitment.
Sens. Corman, Mastriano and Dush are among the several dozen state lawmakers who signed a letter asking Congress to delay certifying Pennsylvania’s 2020 election result, despite no evidence that would call that result into question.
This supported the election-fraud lie, which led to the attack on the Capitol.