Follow seven young people whose fathers died on 9/11 as they come of age in a divided America. 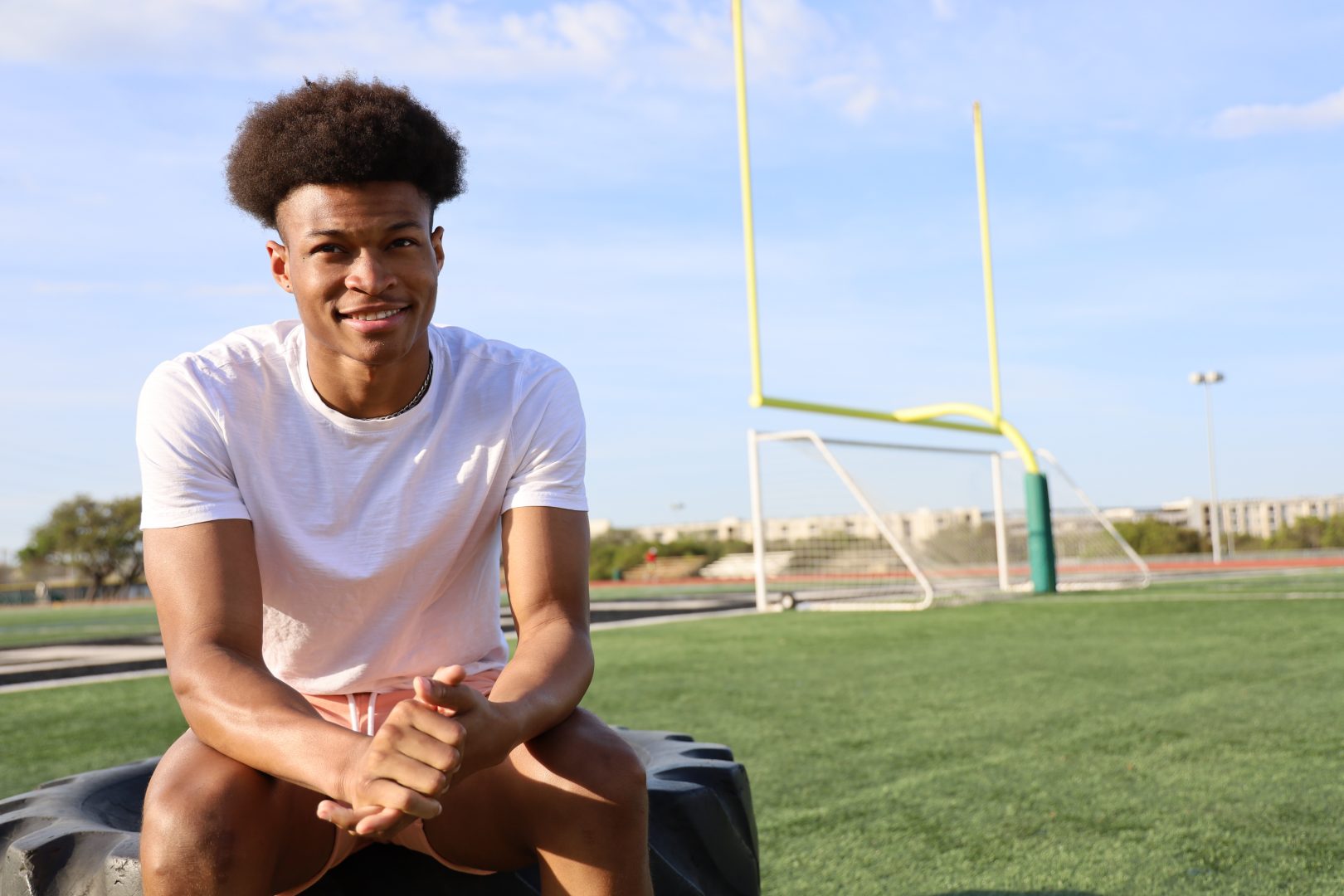 Among the victims of the terrorist attacks on September 11, 2001 were more than 100 expectant fathers. Two decades later, their children are coming of age. On the 20th anniversary of the events, Generation 9/11 focuses on the stories of seven children whose fathers died that day and reveals how an entire generation was shaped by the tragedy and its aftermath.

Born at the dawn of the 21st century, they arrived in a world where the 9/11 attacks initially drew the nation together. But by the time they entered high school, America was more divided than ever. Now entering adulthood, they carry a new sense of responsibility.

Following its protagonists on their personal journey, Generation 9/11 combines new footage, family photos and home archives. The film documents what happened to this unique group and their families in the 20 years following al-Qaeda’s attacks.

Weaving together shared chapters in the children’s lives—first days of school, 9/11 anniversaries, discovering how their fathers died and more—the film also provides a lens through which to look at the broader world during the last two tumultuous decades.

Generation 9/11 is available to watch on-demand. This documentary will also repeat Friday, September 10 at 9pm on WITF.