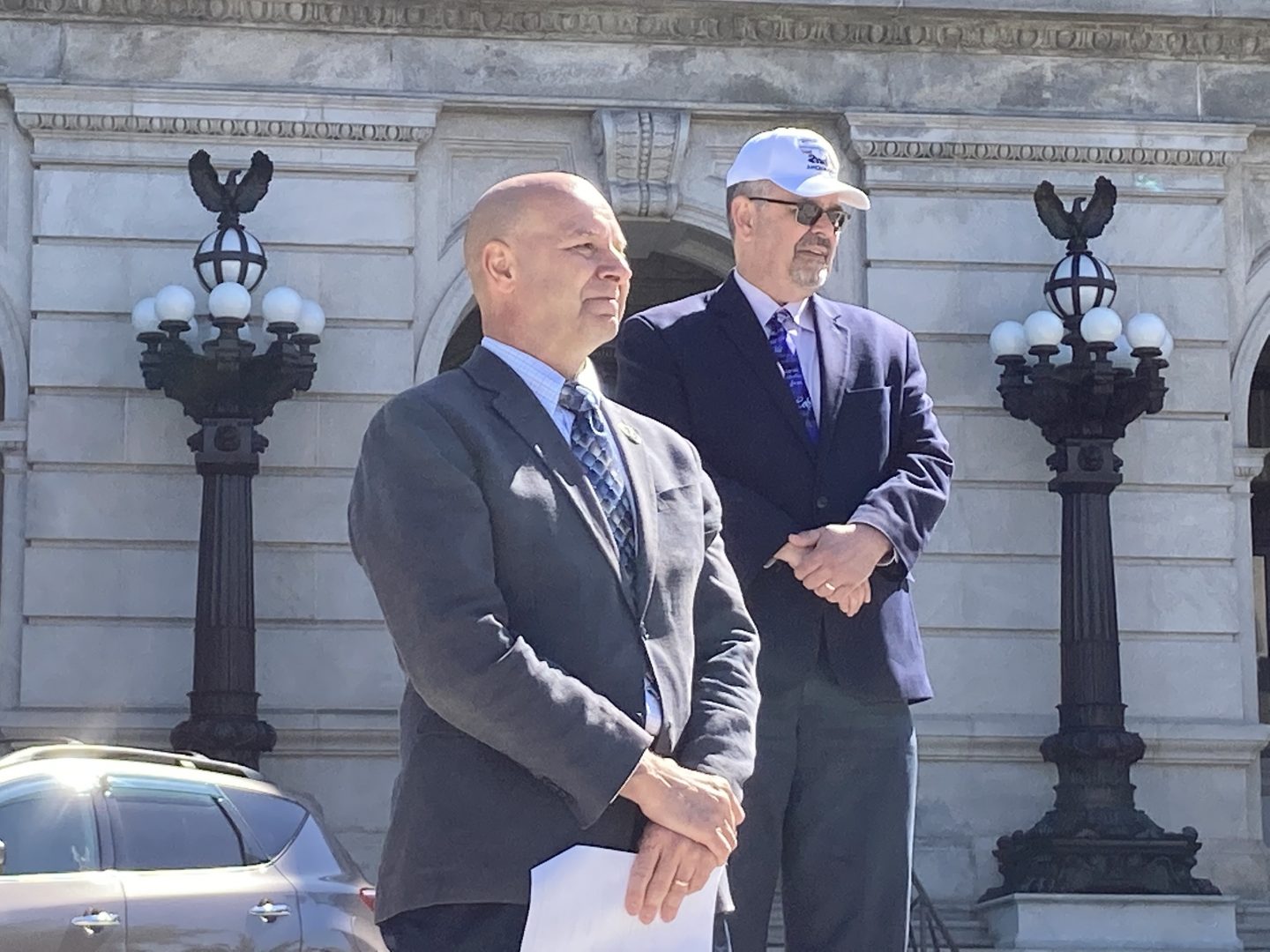 (Harrisburg) — The top Republican in Pennsylvania’s state Senate said Friday that he is putting a different senator in charge of an “election integrity” undertaking and removing a senator who had aimed to carry out an Arizona-style “forensic investigation” of Pennsylvania’s 2020 presidential election.

Senate President Pro Tempore Jake Corman (R-Centre) said he had had “many frustrations” with state Sen. Doug Mastriano, who last month sent letters to Philadelphia and York and Tioga counties with a sweeping request for access to documents, information and equipment, under threat of a subpoena.

“It is discouraging to realize that he was only ever interested in politics and showmanship and not actually getting things done,” Corman said in a statement.

Corman said Mastriano issued those letters without getting approval from the Republican caucus and “scared off” the counties, which effectively refused to cooperate. Mastriano’s attention to the logistics and legalities of the broad undertaking also was lacking, Corman said.

Instead, the Centre County Republican said he asked Sen. Cris Dush (R-Cameron) to take over the caucus’ election integrity venture. He did not offer any specifics or timeline.

In his own statement, Mastriano claimed Corman is among those who “stood in the way” of his efforts to investigate the last two elections.

Meanwhile, the Department of Homeland Security and election officials of both parties have all confirmed that the 2020 election was free and fair. Courts either rejected or ruled against former President Donald Trump’s campaign 13 times in lawsuits challenging Pennsylvania’s results.

Two state-mandated audits of last fall’s contest already confirmed the result. While a few counties reported technical difficulties on Election Day during the May 18 primary, Secretary of State Veronica Degraffenreid said at the time it was “successful” and that election authorities were able to fix those issues quickly.

Mastriano and Dush have been aligned with one another, having both spread former President Donald Trump’s baseless claims that the election was rigged against him.

In June, the two men traveled to Phoenix to see the Arizona state Senate GOP’s widely discredited and partisan audit of the 2020 election. The two have also co-sponsored some of each other’s bills and have appeared side-by-side at some statehouse events.

Dush, like Mastriano, has said he wants an audit similar to that in Arizona carried out in Pennsylvania. In an interview with the Associated Press on Friday, Corman said he would not rule out such a project in Pennsylvania.

Senate Minority Leader Jay Costa (D-Allegheny) said he’s convinced any such effort will “fail under its own weight.” He said Senate Democrats are prepared to mount a challenge to a forensic investigation, but that it would depend on the “nature and scope” of such an inquiry.

“It’s not been demonstrated that there’s a need for this audit, and other folks have rejected the notion that something needs to be done as well,” Costa said in an interview with WITF Friday.

Costa and other Democrats like Attorney General Josh Shapiro have repeatedly called the election investigation effort a “sham,” arguing Mastriano has been championing the issue in order to win Trump’s endorsement for a gubernatorial run.

“He [Mastriano] is trying to appeal to a certain set of voters and he’s using the governmental process to be able to do that, and it’s clear that it’s been rejected by many,” Costa said.

Philadelphia and Tioga counties, two of the three targeted by Mastriano’s investigation attempt, did not respond to requests for comment. York County spokesman Mark Walters said the county has not received a reply from the Adams County Republican’s office since it wrote to him asking for more information about the effort in mid-July.

Pa. Republican lawmakers and the U.S. Capitol attack
As part of WITF’s commitment to standing with facts, and because the Jan. 6 attack on the U.S. Capitol was an attempt to overthrow representative democracy in America, we are marking elected officials’ connections to the insurrection. Read more about this commitment.
Corman, Mastriano and Dush are among the several dozen state lawmakers who signed letters asking Congress to delay certifying Pennsylvania’s 2020 election result, despite no evidence that would call that result into question.
This supported the election-fraud lie, which led to the attack on the Capitol.

Overtime pay for up to 190K workers died in Harrisburg this summer. Why aren't more people upset?