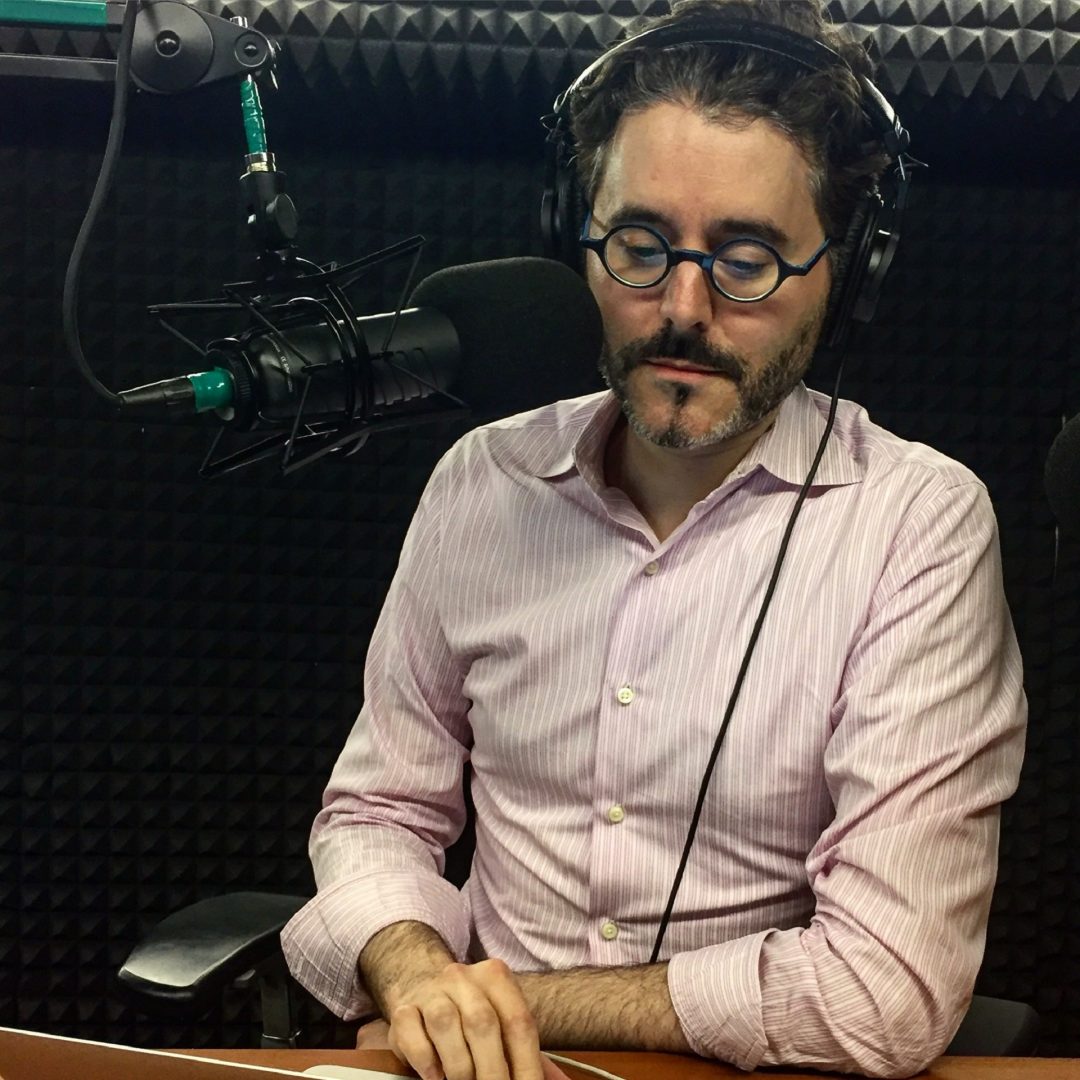 WITF is adding The Daily to our schedule at 8pm with an additional 30 minutes of business reporting from BBC World Business Report at 8:30pm.

The radio version of The Daily is a collaboration between The New York Times and American Public Media, distributor of Marketplace and On Point, to extend the popular podcast news report’s following of 4.5 million monthly unique listeners to public radio stations. The radio edition of The Daily is hosted by journalist Michael Barbaro.

The Daily draws on the resources of The New York Times’s global footprint of more than 1,450 journalists. You can expect to hear a deep analysis of one or two of the day’s top news stories.

Host Michael Barbaro’s resume includes a tenure as national political correspondent at The New York Times, and he also has served as host of The Run-up, a political podcast that chronicled the 2016 election. Prior to that, he covered New York’s City Hall and the U.S. retail industry. A Yale graduate, Barbaro joined The New York Times after reporting for The Washington Post and covering the biotechnology industry.

Following The Daily on WITF, we’ll present World Business Report from the BBC.

Listen for in-depth analysis of the day’s business news. Whether it is soaring food and fuel prices, bank rescues or collapsing house prices, there’s always drama in the world of business.

World Business Report steer you through the complexities of shifting fortunes in the global economy. With unique access to the top global experts, business people, investors and decision makers you’ll hear-hard hitting interviews that probe all sides of debates on controversial issues. Plus regular reports from the London and New York stock exchanges.