Uninsured or unemployed? You might be missing out on free health insurance

A special enrollment period is ending on Aug. 15. Here's how to sign up. 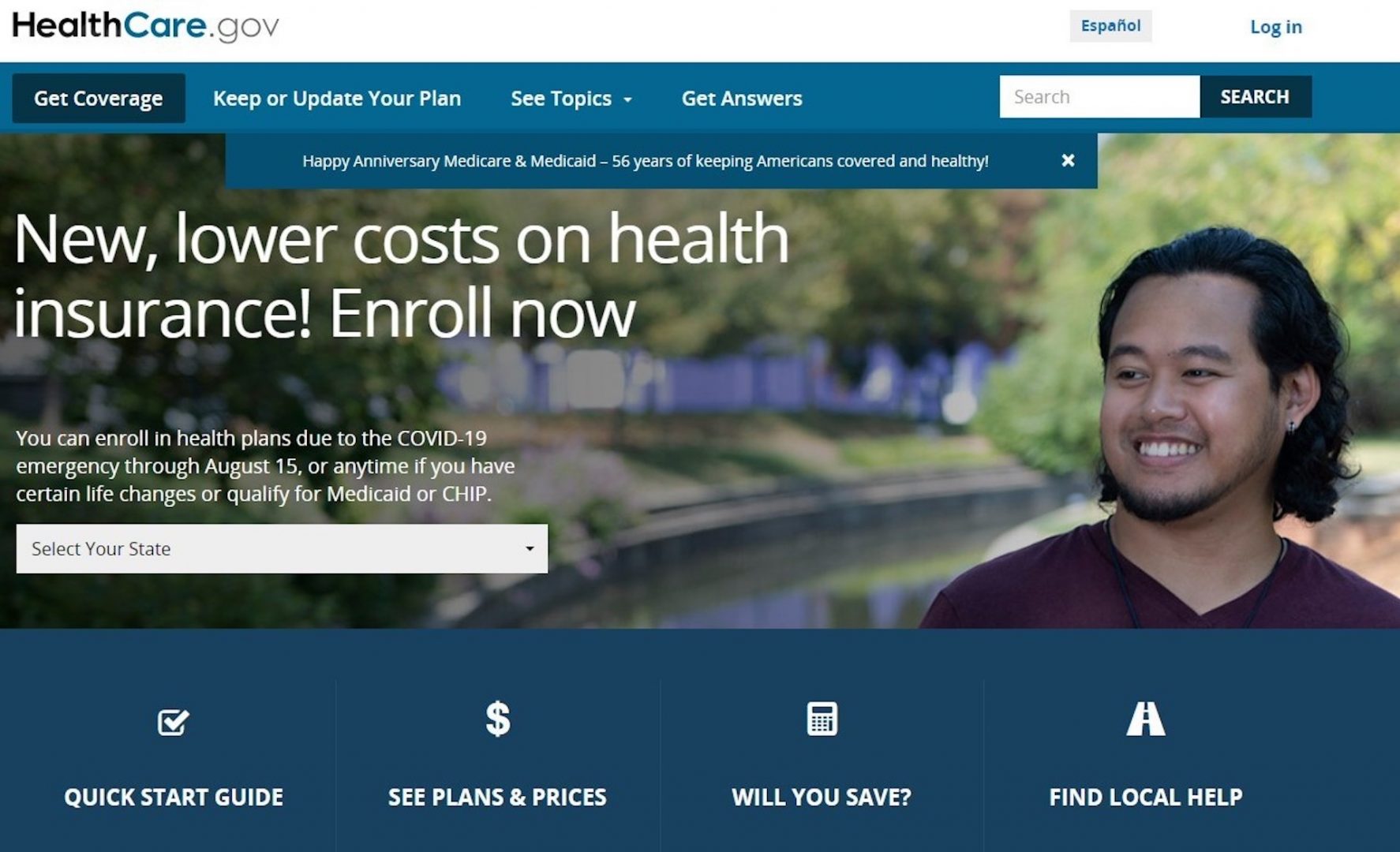 If you are uninsured or you’ve been on unemployment benefits this year, new financial help — passed by Congress earlier this year — means you might be eligible for free health insurance. 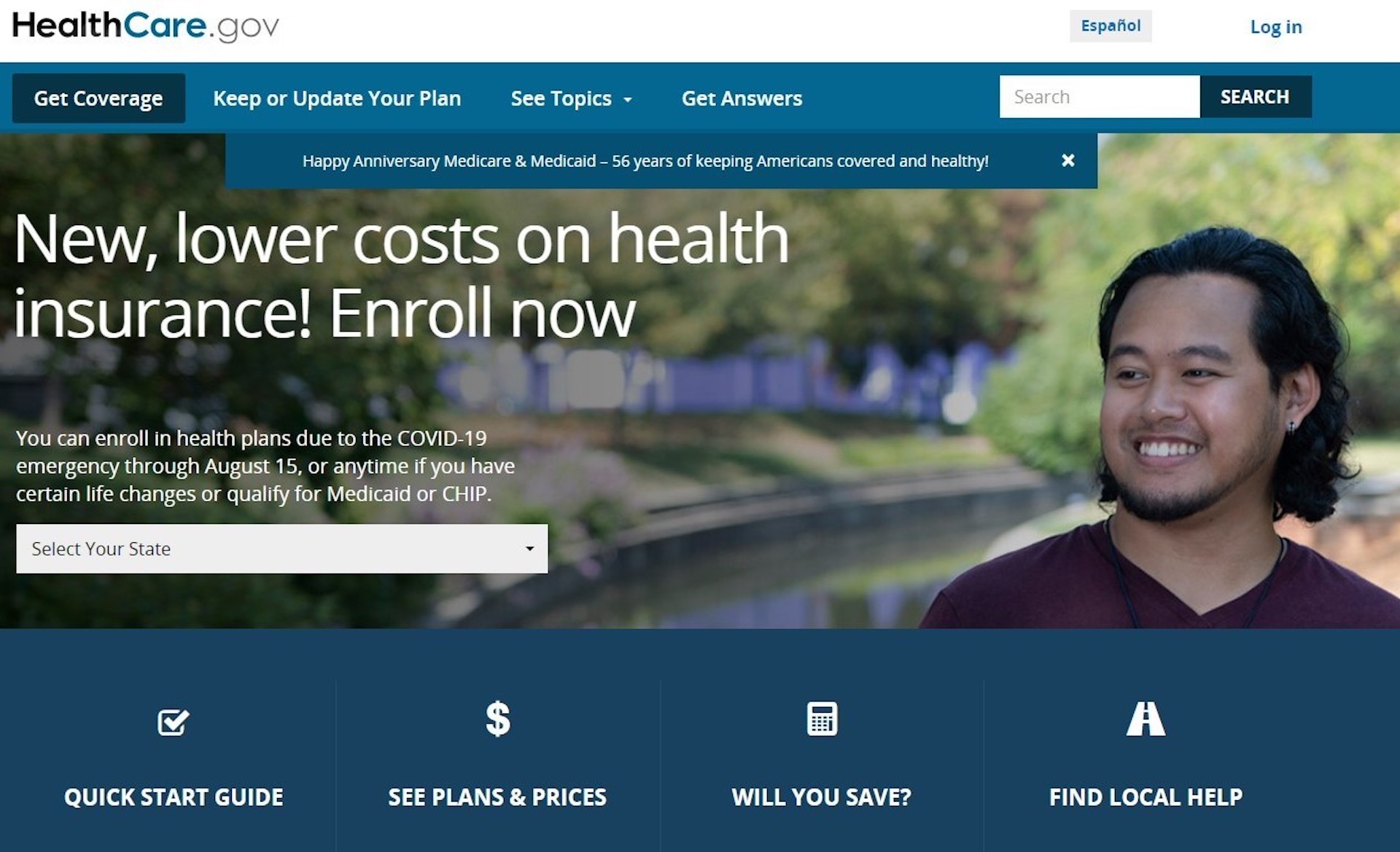 A special enrollment period put in place by the Biden administration ends on August 15, so consumers will need to act fast to sign up for one of these plans on the Affordable Care Act marketplaces.

The health plans without monthly premiums come in several different flavors, some of which have been around for a while, and some of which are new.

There is Medicaid, which is the state-federal public plan for low income people. And, on Healthcare.gov and the state marketplaces there are free “bronze plans” — the lowest tier of plans — that might be available with zero dollar premiums depending on your income. Both of those have been options for years.

Now, there’s also a new free plan option open to a new category of people. The American Rescue Plan included a lot of changes to help make it easier and more affordable to enroll, including new and more generous subsidies for premiums, cost-sharing support for low-income people, and more.

One major change: If you’ve received unemployment benefits at any point this year, you might qualify for a very comprehensive silver plan through the end of 2021.

Put it all together? There are zero-cost premium plans available to nearly half of the 29 million or so uninsured Americans. Yet puzzlingly few have enrolled.

“There are millions of people who are passing up free health insurance,” explains Cynthia Cox, director of the Program on the ACA at the nonprofit Kaiser Family Foundation, who authored a recent brief on the topic. “That free health insurance — most of the time — actually comes with very low deductibles, too. So a lot of times, people could have all — or the vast majority — of their health care costs paid for.”

Why would so many people pass up the chance at free health coverage?

“I still hear constantly that people have no idea that this was an option,” says Jeremy Smith, a health insurance navigator at the nonprofit First Choice Services in West Virginia. Navigators give free advice to people who want to enroll in ACA plans.

Bad experiences trying to sign up in the past, or plans with high out-of-pocket costs and deductibles might have turned people off, Smith says. Even though many plans are available that have zero dollar premiums, some may still have other out-of-pocket costs to be aware of.

He finds most of the people he’s enrolling are still paying something every month, but it really varies. “For one family, it might make sense to take the zero dollar plan that’s got a little bit higher deductible,” he says. “The next [family] can dig in and they may be willing to pay $100 a month if it means their deductible’s lower and their co-pays are lower.”

Still, he thinks a lot of people are missing out. “Even though everybody’s trying to do all they can to say there’s these new options, a lot of people just think they don’t qualify, therefore they don’t look into it,” Smith says.

Inertia is also a powerful force, says Louise Norris, who co-owns an insurance brokerage in Colorado. Or maybe people are concerned about documentation or having to make complicated choices.

“There are so many little reasons that somebody might be hesitating, and when you put them all together, you end up with at least a few million people who are leaving these benefits on the table,” Norris says.

Some new people have been signing up on Healthcare.gov and the state marketplaces. The Biden-Harris administration’s last report showed two million new people enrolled in health plans, although it’s not clear how many of them enrolled in one of these free plan options.

Even with these affordable options, years of slashed budgets for outreach under the Trump administration had an impact on how many people are aware of the insurance marketplace at all, says Katie Roders Turner, a navigator with the Family Healthcare Foundation in central Florida.

“Over the last four years, there was this vacuum of information — and misinformation in addition to that,” she says. “I think it’s a knowledge gap and I think that a marketing response is really going to make a big difference.”

The Biden administration has been putting some effort into marketing the plans and trying to get the word out about the fact that enrollment is now open and there are new discounts available. It’s running digital and TV ads and publishing community toolkits.

Cynthia Cox of KFF says that outreach is needed, not just to tell people that the plans are there and they’re more affordable now, but also to explain the value of having health insurance, even if it’s not a top-tier plan.

“100% of the time, if you can get a free bronze plan, you are better off than being uninsured,” she explains. Some consumers are put off by high deductibles — the amount you would have to pay for any health care you use before your insurance plan picks up the tab. But even a high deductible plan is better than no coverage, she says.

As of August 1, one of the people who has a free plan is Deborah Kagan. She just moved from New York state — where she was on Medicaid after being laid off during the pandemic — to Florida, where she’s not eligible for Medicaid. She was extremely stressed about the move and losing coverage, especially because she has type one diabetes.

“Without my medication, I’m dead,” she explains. “And during COVID, I also found out that I had breast cancer and I had a brain tumor and it was just one thing after the other.”

Because she’s been on unemployment benefits, a navigator with the Family Healthcare Foundation walked her through enrolling in a free silver plan that will cover most of her health costs through the rest of the year.

The navigators “knew everything — all the updates — and guided me through every step of the way and were just beyond helpful,” she says. Having a free plan lined up, she says, is “a huge relief and it will help me focus on finding a job quickly.”

Now, kids under 12 are getting their shot at COVID-19 vaccine clinical trials