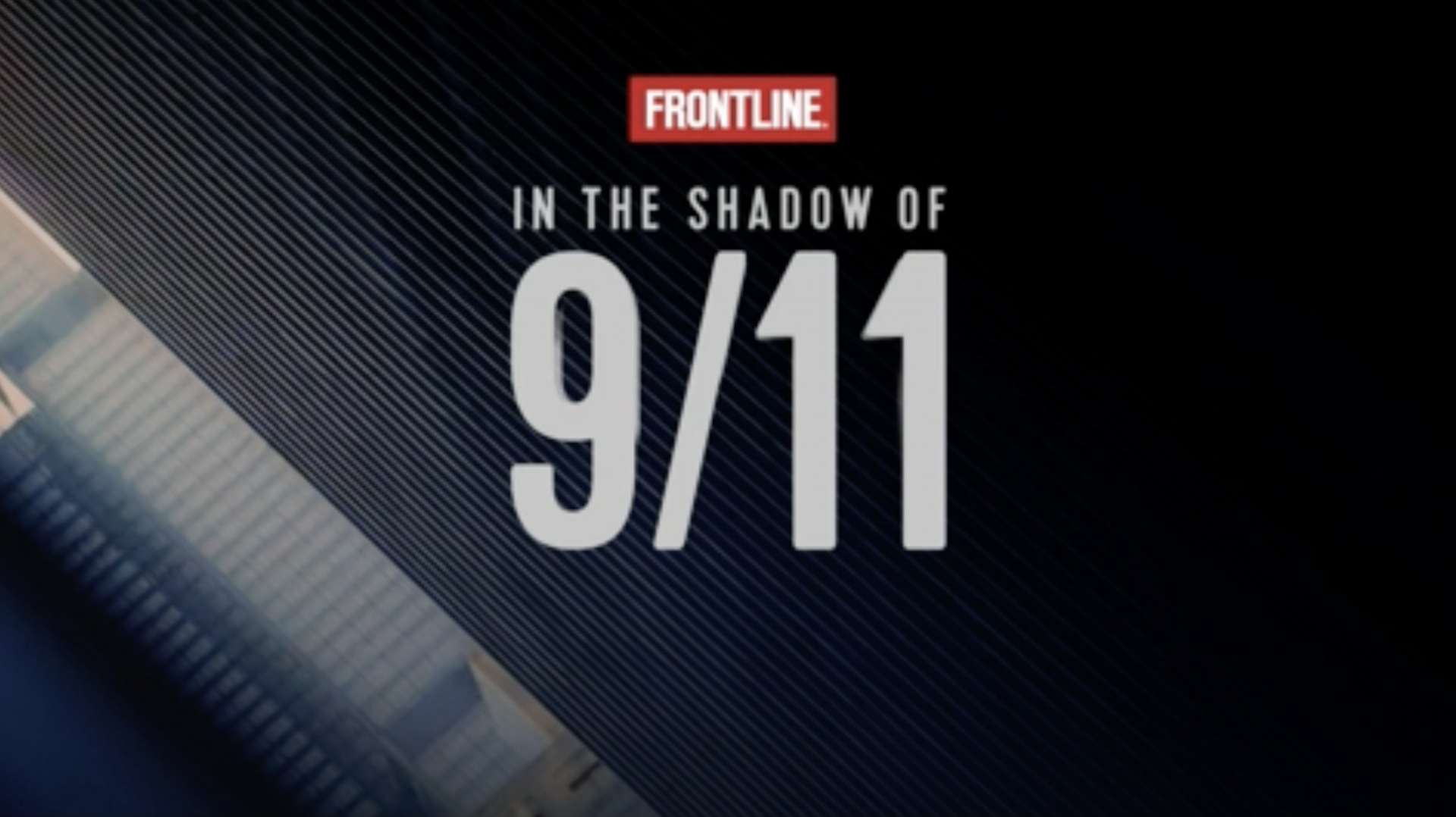 FRONTLINE presents In the Shadow of 9/11, the latest documentary from award-winning director Dan Reed (LEAVING NEVERLAND) chronicling a pivotal but often forgotten landmark case from the post-9/11 “War on Terror” for the first time on television as a documentary feature.

Reed’s five-years-in-the making documentary examines the domestic terrorism case of the “Liberty City Seven” — a group of Black men from Miami accused of planning an al Qaeda plot to blow up US buildings, including Chicago’s Sears Tower.

Their trial marked the U.S. government’s first major post-9/11 domestic counter-terrorism sting. Yet the men had no weapons and never communicated with anyone from al Qaeda. The documentary goes inside the case and examines this under-reported chapter of 9/11’s legacy — raising questions about the FBI’s tactics, and whether the men posed a legitimate threat to national security.

The film explores the FBI’s shift to focus on counterterrorism in the wake of 9/11 — working with witnesses and undercover informants to obtain information about potential domestic threats — and offers a window into the agency’s strategy for preventing another tragedy on U.S. soil.

So, in 2005, when the Miami FBI learned of a group of men in Liberty City who had formed quasi-religious temple, were allegedly conducting military training, expressing interest in overthrowing the U.S. government and wanting to meet al Qaeda, the agency honed in on the tip.

Under the promise of monetary support, Narseal Batiste — deemed the “ringleader” of the group of accused men — became unknowingly connected with two undercover FBI informants. Batiste would later say he was trying to scam money, but it quickly unraveled into him doing and saying increasingly bizarre and dangerous things, including pledging allegiance to al-Qaeda and discussing plots for domestic terrorism attacks – all secretly recorded by one of the FBI informants.

As the film reveals, Batiste’s actions led to the eventual arrest of him and six others, despite none of the accused men having weapons, money, or any formal communication with legitimate members from al-Qaeda.

For some, this sounded the alarm that the men might not pose a true threat; to others, the damage had been done — ultimately making the Liberty City case a flashpoint in a debate over the FBI’s post-9/11 actions, and whether the men should have been the focus of such an extensive sting operation.

Following two mistrials, five of the seven men were convicted in a third trial while two defendants were acquitted and deported to Haiti. Since then, all five have been released from prison, but the lasting impact of the ordeal remains.

Through insider interviews with FBI officials, counterterrorism experts, attorneys, journalists, family members and several of the Liberty City Seven themselves, In the Shadow of 9/11 depicts what America was willing to do to make a panicked nation feel safe — offering a window into how American intelligence changed in the wake of September 11, 2001, and the ramifications of a desperate search to hunt down the “enemy within.”

Where is Death in Paradise?