Stacey Horrocks is one of thousands of Pennsylvania tenants still waiting for rent relief. 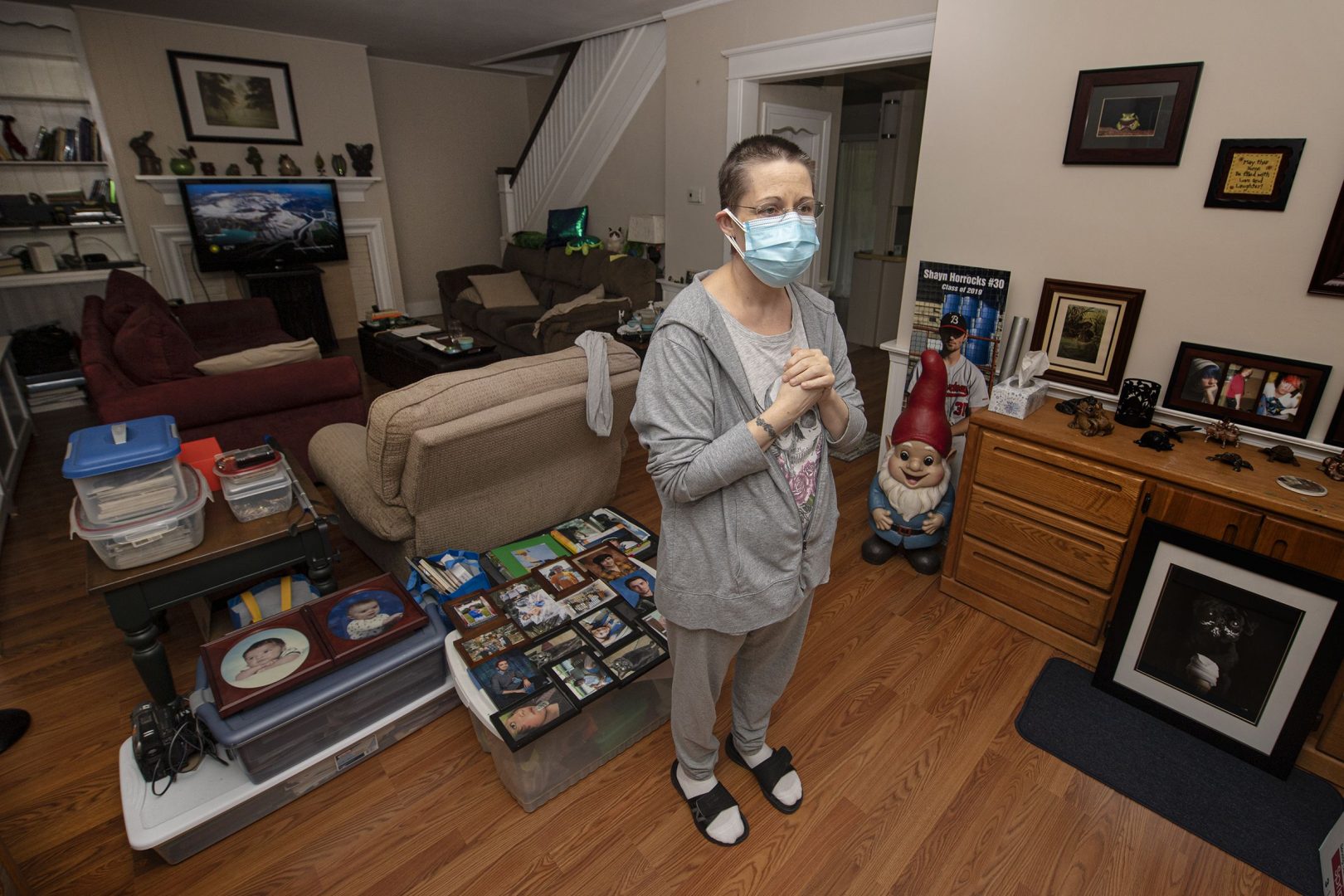 Stacey Horrocks is one of thousands of Pennsylvania tenants still waiting for rent relief.

(Harrisburg) — Opening the door for local courts across Pennsylvania to protect thousands of tenants still waiting for urgently needed aid, the state Supreme Court on Monday approved a request from Bucks County to pause eviction cases for up to 60 days if someone has applied for help.

A federal freeze on evictions ended on Sunday, after President Joe Biden said he was powerless to extend it again and a last-ditch attempt to do so by House Democrats failed. That has left many families who have fallen behind on rent because of the pandemic at risk of losing their homes, despite an unprecedented amount of relief funding available to help them catch up.

Pennsylvania has $847 million to spend from the first slice of federal funding alone, with another $670 million on the way. Each of Pennsylvania’s 67 counties is running its own program to distribute the funds, and the commonwealth is getting the money out to landlords and tenants faster than most states.

Even so, less than 20% of the funding had been spent by the end of June, and applicants have often had to wait weeks, if not months, before receiving the assistance.

Bucks County’s request to the state Supreme Court cited a dramatic increase in eviction filings anticipated once the federal eviction ban ended and the need for more time to get the assistance money out. At least 400 applications for rental assistance from county residents remained under review at the end of July, according to the request.

In June, Legal Aid of Southeastern Pennsylvania asked courts in each of the four suburban counties it serves to divert or delay eviction cases to give tenants more time to receive help.

The president judge in Delaware County issued such an order a week later using broad emergency powers granted to each county last year by the state Supreme Court. But it was effectively canceled after the high court revoked those powers, saying the time had come for courts to return to “pre-pandemic status.”

Courts in two other counties declined Legal Aid’s requests to implement eviction diversion measures, arguing they did not have the legal authority to do so, Marion Hoffman Fraley, a Legal Aid spokesperson, previously told Spotlight PA.

Bucks County, meanwhile, issued its own order without those emergency powers. The local order was originally set to go into effect July 22, but court administrators sought the approval of the Supreme Court after one district judge objected, emails show.

The court petitioned the Supreme Court “just so there’d be no questions” about the order, said Stephen Heckman, administrator of the Bucks County Court of Common Pleas.

Advocates hope the ruling will prompt other counties to issue similar orders, guaranteeing that tenants won’t lose their homes while waiting for help.

The U.S. Department of Justice, the state Department of Human Services, and the White House have all publicly urged local courts to delay eviction cases so that tenants have enough time to receive relief funds.

“No one in America should be evicted when federal funds are available, in the hands of state and local government, to pay back rent due,” Biden said in a statement Monday.

In July, the state Supreme Court approved an extension of Philadelphia’s nationally recognized eviction diversion program, which requires landlords to apply for rental assistance and complete mediation before filing to evict someone.

But so far, few other counties have issued — or sought approval for — orders to pause eviction cases while tenants are waiting for aid.