Trace the story of Jesse Owens’ remarkable victories in the face of Nazi racism during the 1936 Olympics. 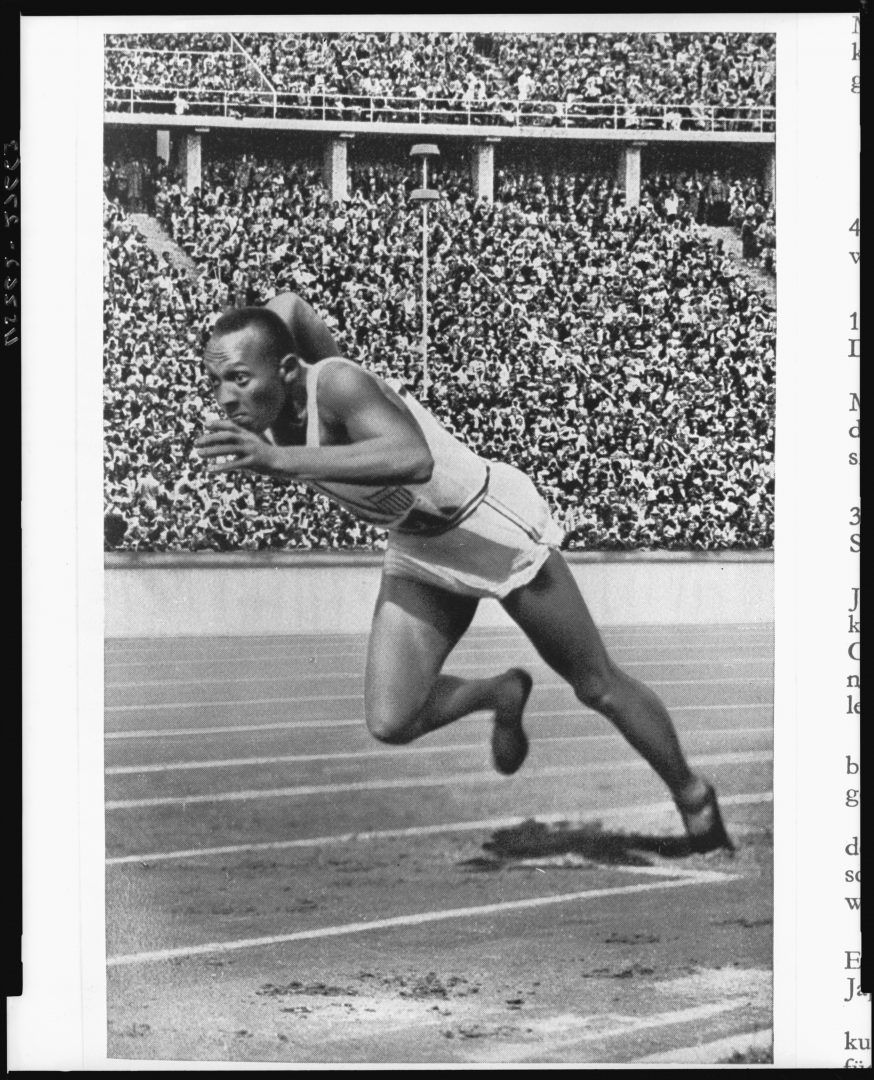 On April 2, 1936, when the 22-year-old son of a sharecropper entered the Olympic Stadium in Berlin, he was, he later remembered, barely able to control his anger. “I was angry because of the insults that Hitler and the other German leaders had hurled at me and my Negro teammates on the Olympic squad.”

The young athlete would channel his raw emotions into some of the most remarkable achievements in the history of athletics, winning four gold medals. To tell the story of Owens’ remarkable victories in the face of Nazi racism, this film begins in the poor Cleveland neighborhood where the young athlete grew up; details his early career; describes Adolf Hitler’s outsized ambitions for the 1936 Olympics; explores the movement in Western democracies to boycott the event; and explains the pressures on Owens to attend.

The film also reveals the unlikely relationship Owens struck up at the games with his German rival Carl “Luz” Long and shows, that in the end, despite his success in Germany, Owens struggled to find a place for himself in a United States that was still wrestling to overcome its own deeply entrenched racism.

Watch Jesse Owens on American Experience August 3 at 9pm on WITF.  Stream the program through the PBS Video app or our website.